Home
What is?
What is PLS TFT? “Plane to Line Switching”

The PLS panel is a panel developed and manufactured by Samsung’s as proprietary display design technology. Its performance is very close to that of IPS. The production cost is reduced by about 15% compared with IPS, so it is quite competitive in the market. Its advantages and disadvantages are similar to IPS, the only advantage is that it is lower cost than IPS.

The full name of the PLS panel is called Plane to Line Switching. The driving method is that all the electrodes are located on the same plane, and the liquid crystal molecules are driven by vertical and horizontal electric fields. We can see the difference between the PLS panel in the drive mode and the VA class (including MVA and Samsung’s own PVA) and the IPS panel.

Although the PLS panel has been published in 11 years, it has not been widely publicized, so most people do not know the PLS panel. However, Samsung introduced the PLS panel display, which is mainly for mid-range and mid-end users. It can be seen that this time Samsung still wants to carry out large-scale publicity on the PLS panel. It is generally better than the IPS displays because of wide viewing angles, high brightness and colour accuracy.

According to the TFT technology classification, it can be classified into high-temperature polysilicon (HTPS), low-temperature polysilicon (LTPS), amorphous silicon (a-Si), and IGZO. The other part can be classified into TN, IPS, VA, PLS, etc. according to the liquid crystal arrangement or imaging technology. It looks a bit messy, but it’s actually easier to judge.

The IPS panel is also known as the hard screen. It has a high viewing angle, fast response, good colour reproduction and moderate price. The shortcoming is that there is light leakage. The PLS is Samsung’s panel based on IPS standards, which is at the same level as IPS with a slightly better approach.

Using the PLS panel that Samsung uses to combat IPS, the feature is a wide viewing angle. The figure below shows that the panel performs well in terms of viewing angle in the left and right directions, with viewing angles of up to 178 degrees. The colour gamut also reached 72% NTSC, remember that I have said that the quality of 72% NTSC in the notebook screen is good. The display colour reaches 16.7M (8-bit) which provides a better colour display than a normal 6-bit screen.

The introduction of the PLS panel has undoubtedly become a major rival of the current IPS panel. 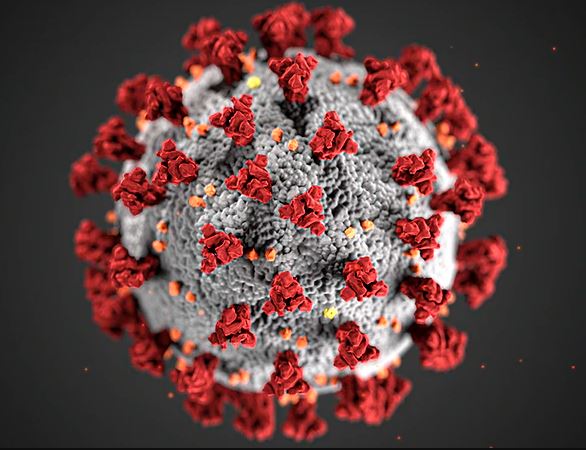 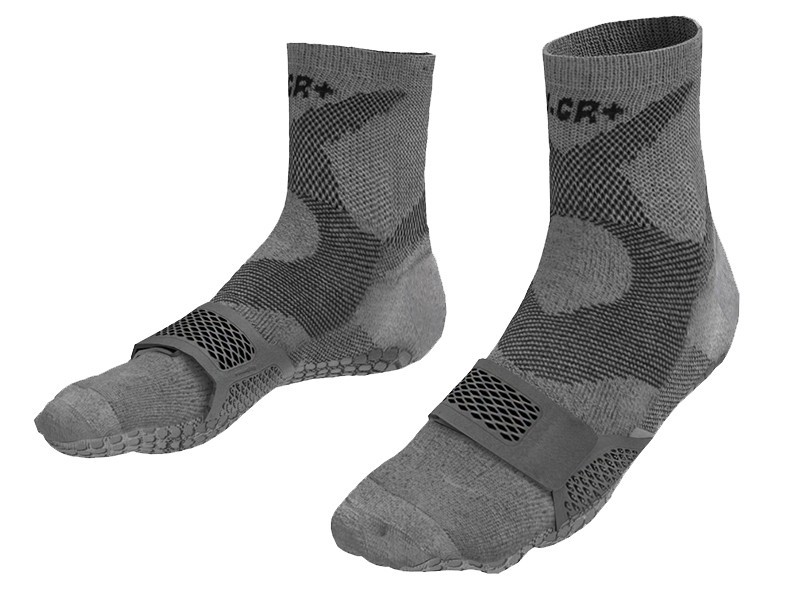