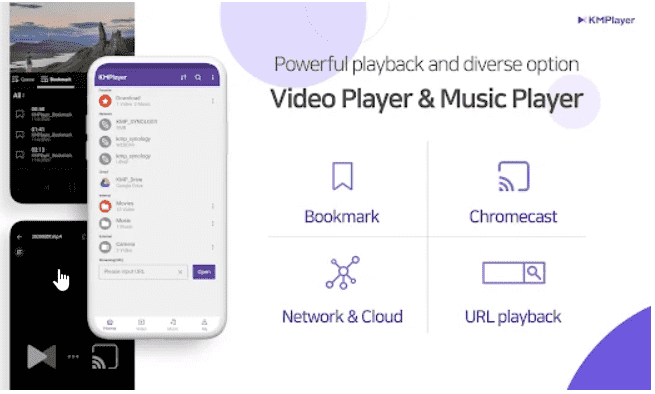 A very popular video playing application that is used by millions of users all around the world is KM player. One of the primary reasons why different people use this application is that it provides great usability. All the features available on it make the experience a lot more special. 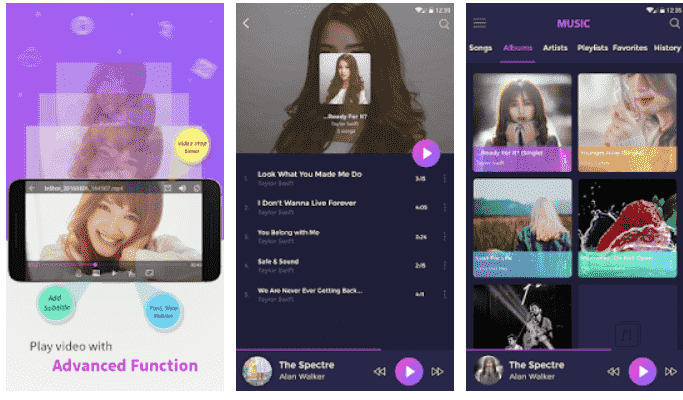 An application that a person can download from Google Play Store and Apple store. The best part about this application is that it is easy to use and has very few functions, making its usability a lot smoother. Another key feature is it uses very little storage, so it would not consume much space on your phone.

Another very functional alternative to the MX player, which people can easily download from the Google Play Store and Apple store, is the full HD video player. What makes this application stand out from all the other applications is that it allows a person to use HD quality videos without hindering the quality. If you are also looking for an application that truly makes the video watching experience a lot more special, you should check out the full HD video player. The navigation through this application is a lot smoother, and a person would not feel any problems using this application for a longer period. While watching videos, it may consume a lot of battery to provides high video quality. 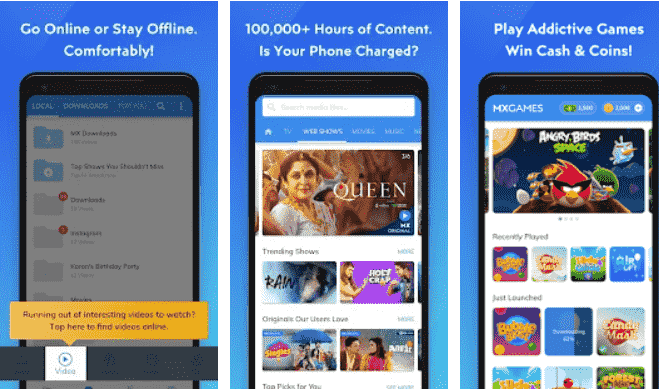 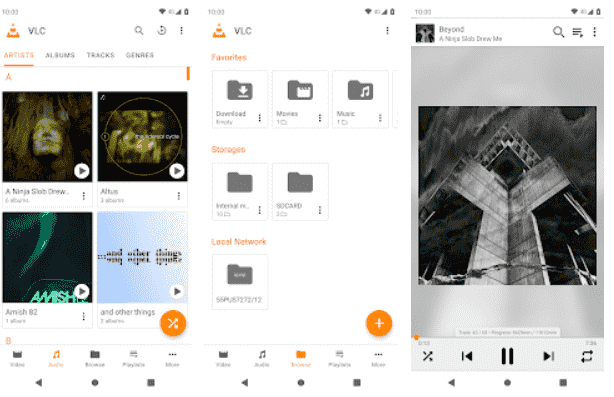 VLC is considered the best music player and one of the most promising open-source video players for a long time now. It is free for all its users and also has a cross-platform multimedia player. It can easily play any video and audio file without any interruption. The best part about VLC is that it has no in-app purchases, no ads, no spying. The updated version of this app also has some amazing features such as improved playback resume, crash fixes, fix Chromecast playback, and many more. More than a hundred million people have already downloaded this application. 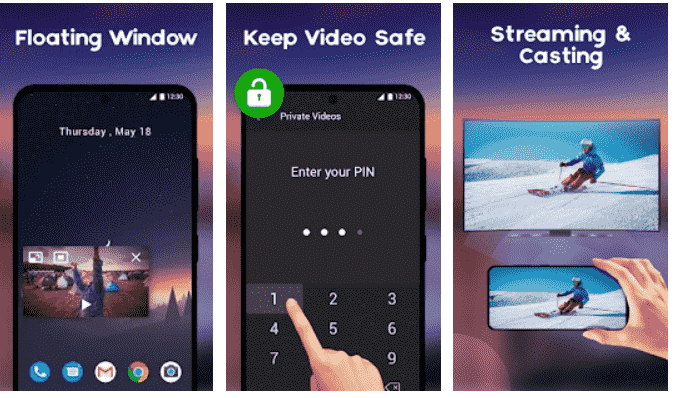 The best part about this video player application is that it supports all video formats like HD and 4K, Chromecast, subtitle, background play, and many more. It has also been awarded as the highest-rated video player app. The key features are: it keeps your videos safe in a private folder, supports subtitle downloader, you can enable night mode, quick mute. You can play the video with speed control and with no possible interruption. More than 50 million people have already downloaded this application. 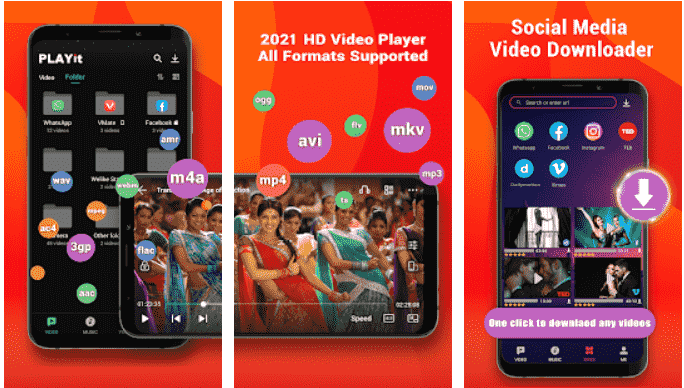 PLAYit is a video player application where you can easily play video and also listen to music. It supports all formats, and all your media files can be safely played on this app. You can also download music and other videos as it carries this option too. The best feature of this application is that it auto-detects and manages local media files and hides videos in the private folder when needed. It also provides the users with an online subtitle function and acts as a video to the audio converter.  More than a hundred million people have already downloaded this application.