With the dawn of technology and rapid development in the digital sector, the Gen Z era has evolved from apple being just fruit to Apple being one of the most desirable, versatile, and household names for tech products. Apple Company fabricates pre-eminent standard of personal computers, tablets, iPhones with their latest operating system and above all the ultra-modern smartwatches and accessories which serves as the cherry on the top. Smartwatches came to the market in 1999 with Samsung introducing its first-ever watch phone and have remained the most preferred cybernetic commodity ever since. Reviewing the Statistics of global use, though the Apple users are nearly 34%, 66% still repudiate apple watches.

Top Replacements for Apple Watches in 2021

What are the other alternatives available?

Observing the SWOT analysis of the apple watches, the most striking part has been the threats from competitors. The time when apple watches were the only supreme choice is long gone, and other premium watches have been put together as its next best alternative. There are numerous alternatives to choose from like:- 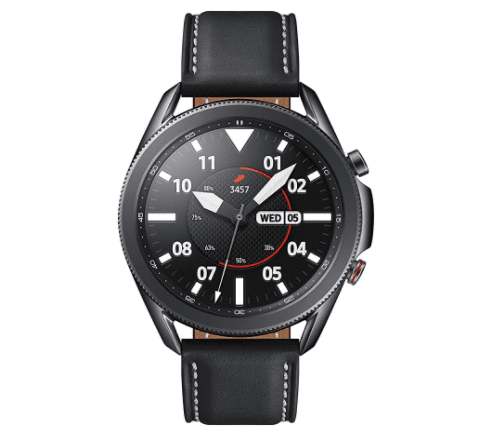 After a year’s modification with the active models, Samsung came up with the brand new premium design watch in 2021. It has different size varieties to choose from.

Features:- It provides a slimmer frame and different sizes. The most striking feature is its physical rotating bezel, which helps in easy navigation. Samsung facilitated Tizen Operating System as not Android but worked in best integration with Android phones. Samsung watch has made up for the features in health, and fitness ground unavailable in other watches like its ECG sensor detects irregular heartbeats. It also accepts Bixby voice commands.

Apple Watch vs Samsung Galaxy Watch-3:– It has a square design compared to the Apple Watch’s circular design. The Galaxy Watch-3 is compatible with more devices. It operates on Samsung’s OS, which integrates with the Galaxy phone and any other Android, unlike Apple’s WatchOS, compatible only with iPhones. Though both have customization, the Galaxy watch provides more options being user-friendly. Apple watch-5 starts at 40,900 INR, whereas for Galaxy Watch-3, it is 34,999 INR. 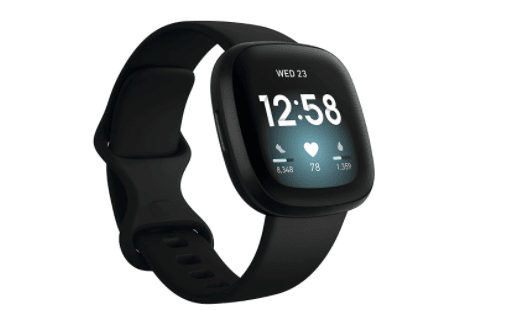 The Versa 3 as an Apple watch alternative was introduced by Fitbit in August 2020. It has many similar features as Versa 2 but still has some distinct features that help it stand out.

Features:- Its Built-in GPS is a bigger one to track distance and cover routes without the help of a phone. Better heart rate monitor for accurate readings and overall data collection feature has been made much better. Alexa and Google Assistant are new additions, and improvements are still being made for more apps to work on. 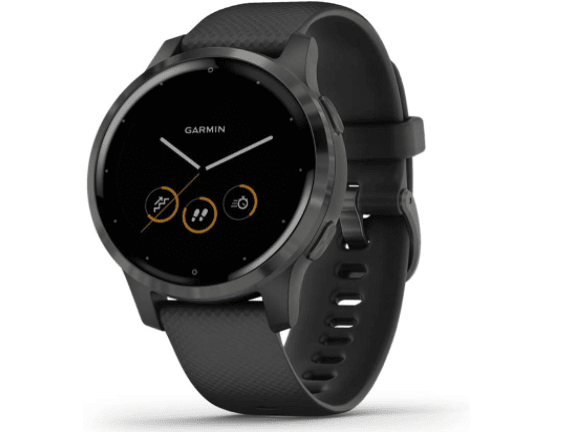 The Vivoactive 4 has been launched in 2021 and can be a good Apple Watch alternative. It is a rare combination of style and functionality that stands out for its latest design and features.

Features: The watch is made of stainless steel and is waterproof. It has advanced fitness options like Pulse Ox sensor, which detects blood oxygen saturation level. Also, it comes with a Body Battery Energy monitor, which tells about the stress level. It also has an advanced GPS tracker. 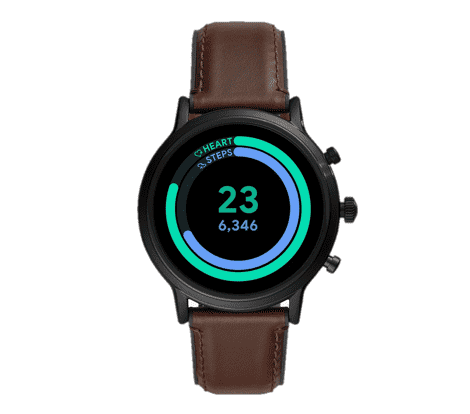 This watch is a perfect example of beauty and brain. The watch is similar to its older version but has connectivity with Verizon LTE.

Features:- This watch has built-in GPS, heart rate monitoring, Google Assistant, health tracker, Google Pay, call, and messaging, which minimizes the use of phones as it comes with LTE connectivity. The stylish watch is a must-use for Android users. 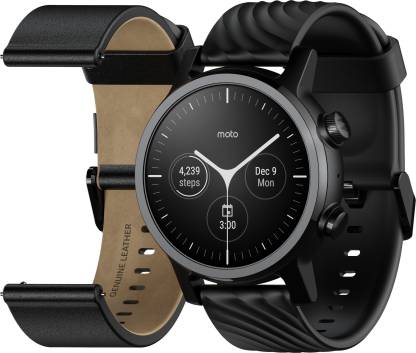 This watch has been released in 2021 itself and has gained a lot of popularity though there is room for improvement.

Features:- This watch comes with a sleek design and is water-resistant. It takes only 60 minutes for a full charge and is compatible with a variety of fitness apps.

Why a “NO” to Apple products?

Apple manufactures one of the most brand-worthy products, but many of the digital users have shown brand loyalty towards Android devices. Major reasons being:-

The major differences between the other watches and apple watches prove that the above watches are a good alternative to the Apple watches and provide various choices based on customer preferences.