Coffee needs no introduction at all. It is one of the most commonly used drinks consumed by millions of people every day.  Coffee is immensely popular, and it is everything for most people around the world. People consume coffee for multiple reasons. Having a cup of coffee is not only a very refreshing feeling, but it also provides up a charged-up feeling inside a person. A person can easily find multiple coffee stations all around the world in very small intervals because of the popularity of coffee. But coffee is considered to be a little addictive because of the presence of caffeine. Caffeine is indeed an energy-providing substance present in coffee, which is why people consume coffee.

Most people prefer coffee while there either working late at night on looking forward to a little boost up to their energy. The presence of caffeine is very beneficial in coffee, but it is also the same reason for which many people look forward to an alternative—different kinds of alternatives to coffee as a beverage which is also very easy to find. 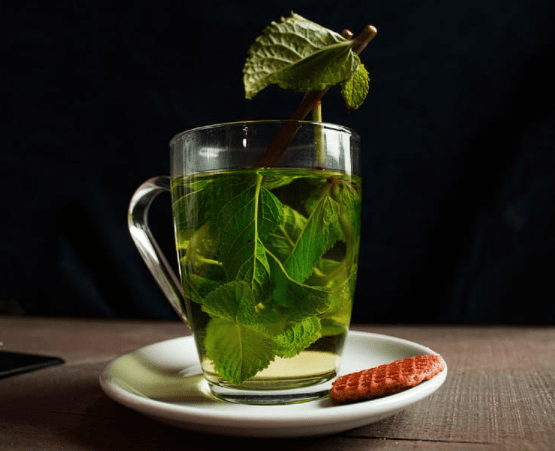 One item which has impacted coffee as a beverage to a great extent is tea. Tea is a very popular Asian drink that is currently consumed all around the world. It is a drink which is made from tea leaves. Making tea is also a very simple task, and it doesn’t require any expertise. Two types of tea are commonly consumed by people all over the world. The first type of tea is a Red tea.

To make red tea, a person needs to combine water and the tea leaves and give it a boil for some time to prepare it. The next is the conventional milk tea which is mostly consumed all around the world. This tea is very delicious, and it provides a very refreshing start to the day if people have it in the breakfast. To make the milk, a person needs to boil milk along with the tea leaves and sugar.  It can also be modified by adding certain spices like cardamom in order to add a lot more flavor to the tea.

Whereas for the Black team just boil Tea in water. And if want then adds few drops of lemon in it to make a Lemon Tea. Furthermore, if you don’t want Caffeine then go for Green Tea for a natural freshness. 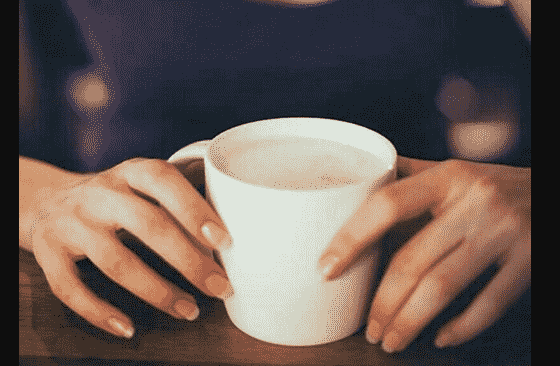 Imagine having a beverage that tastes just like coffee, has the right characteristics of coffee, is made like coffee but is caffeine-free. This is the case with chicory coffee.. chicory coffee is made from the chicory root, and it has similar features that of the coffee bean. The route is grounded and then brewed into a very delicious coffee.

This drink has a lot of soluble fiber, which makes it ideal to start the day with. Making a chicory coffee is also very easy as a person needs to add two tablespoons of the coffee powder to 180 ml of water and give it a small boil to have the delicious chicory coffee. 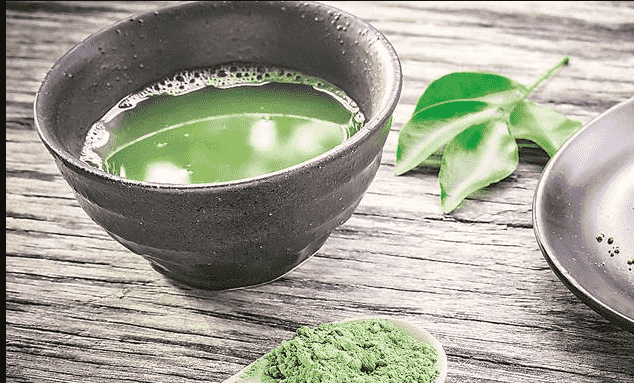 Another very productive alternative to coffee that has wide benefits and is very refreshing to matcha tea. Matcha tea is a type of green tea that is made from the Camellia sinensis plant. This is then made into a fine powder to be used as an alternative to coffee. Matcha tea has a wide variety of health benefits, for which it is consumed all around the world.

A person needs to add to teach forms of the matcha tea powder Into hot water and store it until froth is formed. That would be when the delicious matcha tea is ready. Matcha tea has a higher amount of caffeine than coffee. 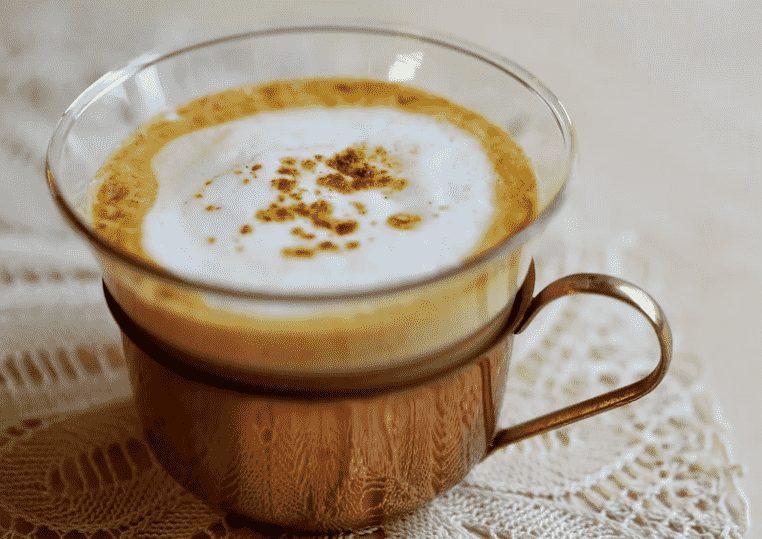 Another very popular caffeine-free alternative to coffee that is widely consumed all around the world is golden milk. Golden milk might not be a very popular name, but it is pretty huge in Europe and America. This beverage is indeed the most refreshing and delicious, which is an alternative to coffee because it has the taste of several components. 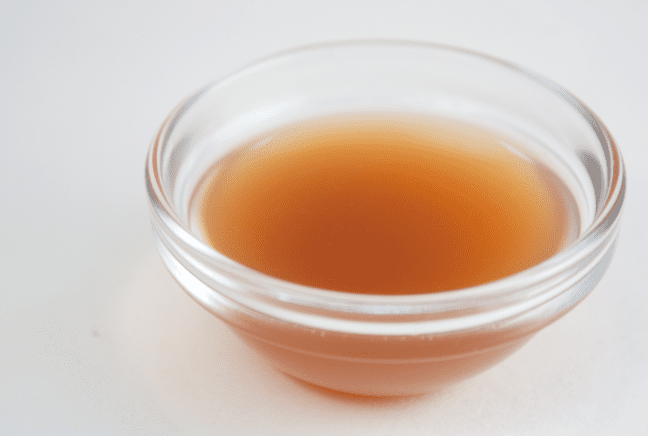 Apple cider vinegar is one of the most popular alternatives to coffee which is currently gaining a lot of popularity. Apple Cider vinegar is a beverage made after the fermentation process of crushed apples, yeast, and digestive bacteria. This drink is actually advice to many people looking down to cut down fats to a great extent as it has great digestive and metabolism agents.

These are the top 5 alternatives to coffee that people can easily find around them. Coffee is a widely popular beverage, but these alternatives have also started to gain a lot of popularity because of the taste, health benefits, and a lot more. Changing coffee with any substitutes can be very by step as a person could live a caffeine-free life. People who look forward to coffee as an agent to energize their body can also choose attitudes matcha tea with a higher caffeine quantity which would provide them with better energy e than coffee.