If you’re switching from iOS to Android, finding a replacement for FaceTime can be a challenge. Although on Android, there are dozens of video chatting apps, only a handful can compete with FaceTime. Hence, we’ve compiled a list of the finest FaceTime alternatives from iPhone to Android or vice-versa here on this page. 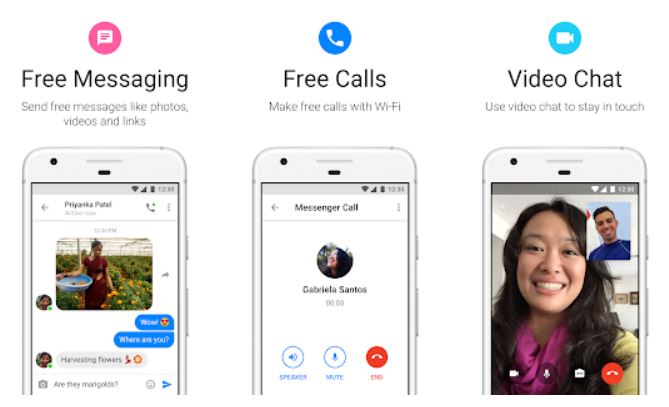 FaceTime’s Android alternative, Facebook Messenger, is perhaps the easiest one to use. The majority of the people you know use Facebook (probably). As a result, you can make video calls with other people without requiring them to sign up for a fresh new service. Even though it is bulky, the software itself is functional. Cross-platform compatibility means that your friends who have smartphones or tablets or computers can also join in the fun. It would be nice if the Facebook app could be improved in some way. Recently, Messenger Lite included video chat capability. We recommend that you first try out the Lite Version. 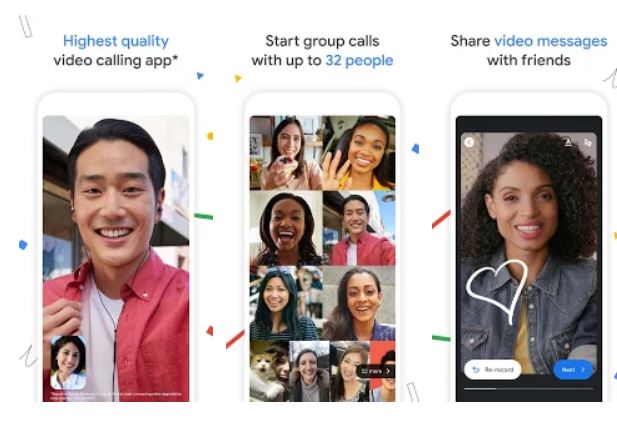 Google is a good alternative to FaceTime on Android. You can use it to have a live video chat session. By simple, we mean that this software does nothing but that one thing- video call. Once it’s opened, your phone number is associated with it, and you can begin making calls. Anyone you’re calling must also be using Duo. This app is cross-platform, which is its strongest suit. As a result, your iPhone friends can join in on the fun. Duo, for example, allows you to observe callers before you accept their video chat call. It is available on a variety of platforms and performs well. 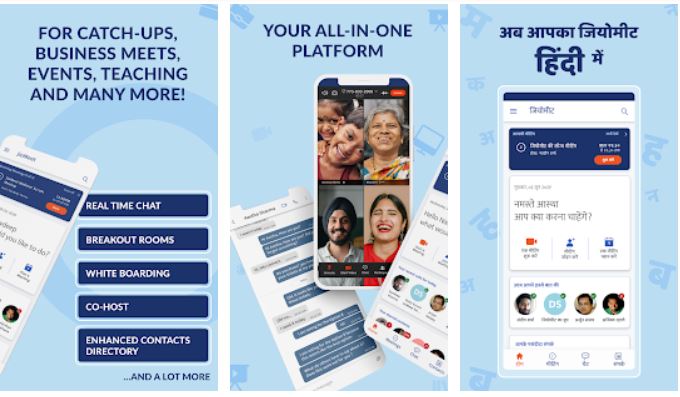 One of the latest FaceTime substitutes, Jio Meet is actually superior in several circumstances. You can have video chats with up to 100 individuals at the same time, not just one on one (for a maximum of 24 straight hours). Security features like password-protected chats and driving mode are also included in the program. As a very recent choice, it may have a bug or two; however, it functioned perfectly in our tests. 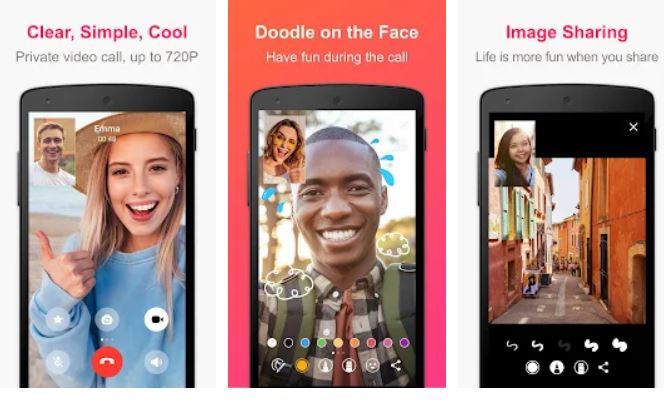 A surprising amount of quality can be found in JusTalk’s video-calling service. Video quality is good on all connections except for 2G. Other options include drawing while chatting, exchanging images, and the ability to customize the look of your chat room using themes. You can even invite your iOS buddies to join in on the fun. Don’t be fooled by the price. This app is available for free. For example, themes and other customization elements can be purchased as in-app purchases. There is no requirement for them. You can get your FaceTime alternative app on Android with this application.

As a FaceTime alternative, Signal Private Messenger is a great choice for those who value their privacy and security. Among its many features are group chats, video, and phone conversations, and end-to-end encryption. Both the video and phone call quality are excellent, and the system is very easy to use and navigate. However, Telegram appears to only support video messages at the moment. On the other hand, Signal Private Messenger is free, open-source, secure, and one of the greatest alternatives to FaceTime. To be sure, its anonymity is one of its most attractive attributes. A little more fun may be found elsewhere.

FaceTime’s predecessor is Skype. You can find many alternatives to it. Its stability, popularity, and wide range of capabilities make Skype one of the most popular and widely used applications on the internet. Free texting and voice calls to Skype connections are available, as are minutes to call real phone numbers. Video chat with up to ten individuals is possible if desired. Sadly, the official app is somewhat buggy. It has always been like way. However, it works well enough most of the time to make it a nice experience. Android users will find it to be a perfectly adequate alternative to FaceTime.

A strange messaging software, Snapchat is one of the most widely used today. Traditional text chat is replaced with photo chat. App users can also engage in text, phone, and video conversations (with up to 16 persons) via the app. A big reconstruction project is now underway, so it will look very different by the end of next year. The software is completely free, has some unique augmented reality features, and most users enjoy the self-destructing messages. 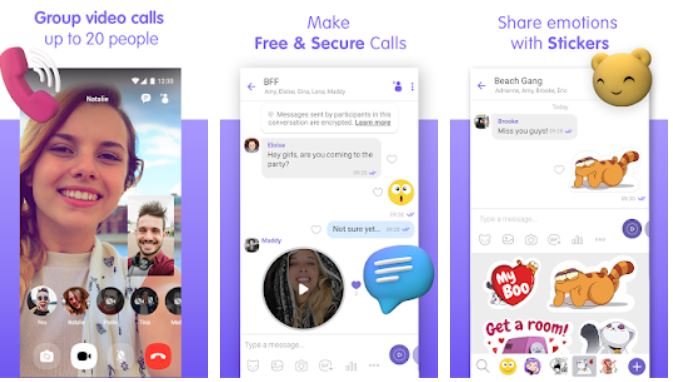 Viber is yet another program that has been around for quite some time. It began as a phone app but has since evolved into a messaging app and a location where you can make free video calls. That’s quite an accomplishment. There’s also a social element that allows you to keep up with what’s going on in the world. It even works with Android Wear. In-app purchases, like others, are mostly for things like stickers, and they’re all optional. On Android, it’s a great and underappreciated alternative to FaceTime.

As far as texting services go, WhatsApp is one of the most widely used. The program allows you to text chat, voice talk, and video call with your friends for no cost at all! So, it doesn’t really matter what platform your buddies have. Aside from that, you can send anything you want. The chats are encrypted, which is a plus for those who are concerned about their privacy or security. Even though it’s a no-brainer, it’s still one of the best FaceTime alternatives for Android.

Video conferencing software Zoom isn’t the same as FaceTime, but it’s still worth checking out. Everyone can use it, even though it’s marketed as a corporate or educational tool. Encryption, screen sharing, and a host of other features are included. For one-on-one talks, Google Duo or Facebook Messenger are the obvious choices. It’s still a good option for individuals who wish to grow. 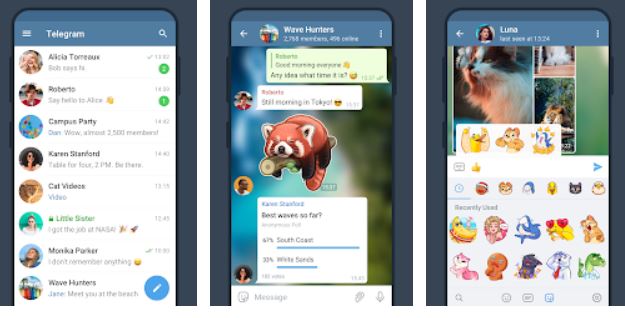 Developed by former VK founders, Telegram is a messaging service that emphasizes speed and security. Super-fast, easy, and free! It’s similar to SMS, but with more capability.

You can’t really say who’s dominating here, because the app you use is mostly determined by who knows who. You can get all your Facebook friends to install Messenger more easily than you can WhatsApp, as a more modern app, with the outstanding video quality.