Most of you love playing PUBG Mobile. Many of you opt this game as your favourite pass time, while many of you consider PUBG Mobile as a passion and become a try-hard player in order to become a pro. Pushing your rank through the game by playing many matches let you unlock many exciting rewards, skins etc., which are also become a showcase of your skill in the game in front of your friends. But nowadays you are facing a huge problem related to the hackers in the lobby, while you are a genuine player, no matter how skilled you are getting killed in every other match by a hacker or a group of hackers.

The hackers use Super Speed, Super Jump, Aimbot, ESP hacks and many more in order to outgun every other player, where you become a no match for those hackers. So, in this article, I will be summing up some of the methods which you can use to avoid hackers and cheaters in PUBG Mobile, which will ensure you have a hacker free, healthy gaming experience with fair competitors. 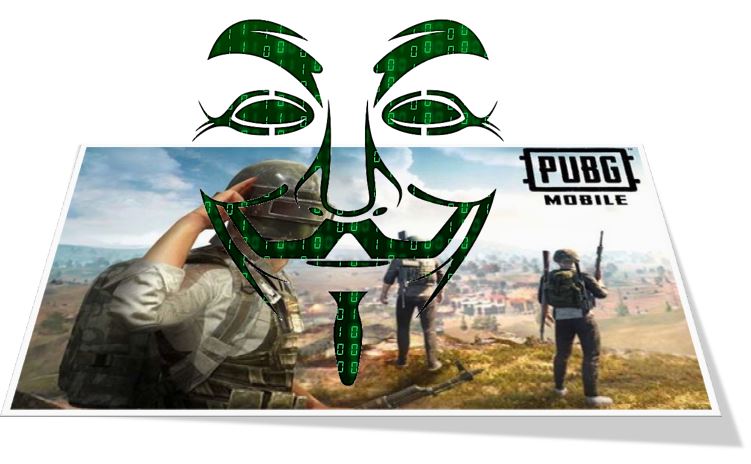 Why there are so many Hackers?

Come on, let’s admit it first that there is no game in the world which does not have any cheat. Especially the online competitive games do possess many hacks and cheats which are engineered by pro hacker and coders and marketed due to the huge demand for real money. While it is a hacker’s job to find the loophole in the security, many of the black hat hackers do create tools to exploit those loopholes, and they sell those tools and apps to the interested people in a very discrete way in exchange of real money. This is how hacks got created and circulated. But the main reason for the circulation of hacks is due to the demand of those hacks among many of the players like us.

Yes, you can call them noob who uses these hacks, but many of them do use these hacks to prove them like a pro on videos and live streams as well. Many players do use hacks to be featured on the regional rank lists as well, and this is a kind of a mindset, you cannot stop it until it present among people. So, yes, this problem related to hacks are never going to end, so you have to face and deal with it.

What is PUBG corporation doing about it?

It would be very wrong if we say PUBG corporation is doing nothing to stop the hackers. As with every update PUBG keeps strengthening its security by working on their loopholes in the security and using the new methods of hack detection. On detection, they banned many players actually almost one million players till date. Many bans do occur for a limited time, while many of them got banned for 10 years or permanently.

How to Detect Hackers in PUBG Mobile?

Now lets summaries all the methods using which you can save yourself from getting matched against any hackers in PUBG Mobile, but before that, we should summaries the types of hackers as well.

While getting sprayed by an enemy or getting tap fired by an enemy from a long-distance hitting 7-8 bullets out of 10 is a very impressive stat, which can be done by the most pro players only due to the recoil, distance, movement speed, bullet drop, obstacles, etc. In those cases, you would be hearing the sounds of the missed bullets getting passed around your ears. But in case of a hacker using Aimbot, the hit ratio is around 100% so all the bullets would hit you, and in most cases, all of them may be headshots. therefore, if you got hit by all the bullets from someone’s shot, or you did not spot any sound of passing bullets or got hit by multiple headshots in a long-distance via a spray fire, then you can be sure of the call, “Hacker Spotted”.

So, keeping in mind that it is impossible to avoid the hackers completely and also there a day would never come when there will be no hackers in PUBG Mobile, follow the under said methods to reduce the chance of getting matched against hackers.

So, if you really want to avoid all the hackers, try playing FPP in the Miramar or Vikendi and play using a Mobile. Though you can try emulator as well, and the no of hackers in FPP mode and in Vikendi or Miramar map would be very-very less in emulator s well. But yes, I say again playing FPP and playing the unpopular maps (Vikendi, Miramar) and avoid playing in weekends & holidays are the keys to avoid hackers in PUBG Mobile.