Do you want to know whether virtualization is enabled in the system’s BIOS or not? Then here is a tutorial to check that directly on Windows 10/7 PC or laptop without opening the BIOS Menu.

Virtualization is a feature of a processor that one has to enable in the BIOS of the Motherboard to run virtual machines on the system. In most modern computers, this feature will already be enabled by default, however, if not then the user has to do that manually. Well, to confirm the Virtualization is enabled or not, we don’t need to open the BIOS menu. The same can be confirmed directly from the operating system’s Graphical user interface.

Here we are showing both the methods command line and graphical user interface to check Intel VT-x or AMD-V based CPU’s virtualization feature is turned On in systems BIOS or not. 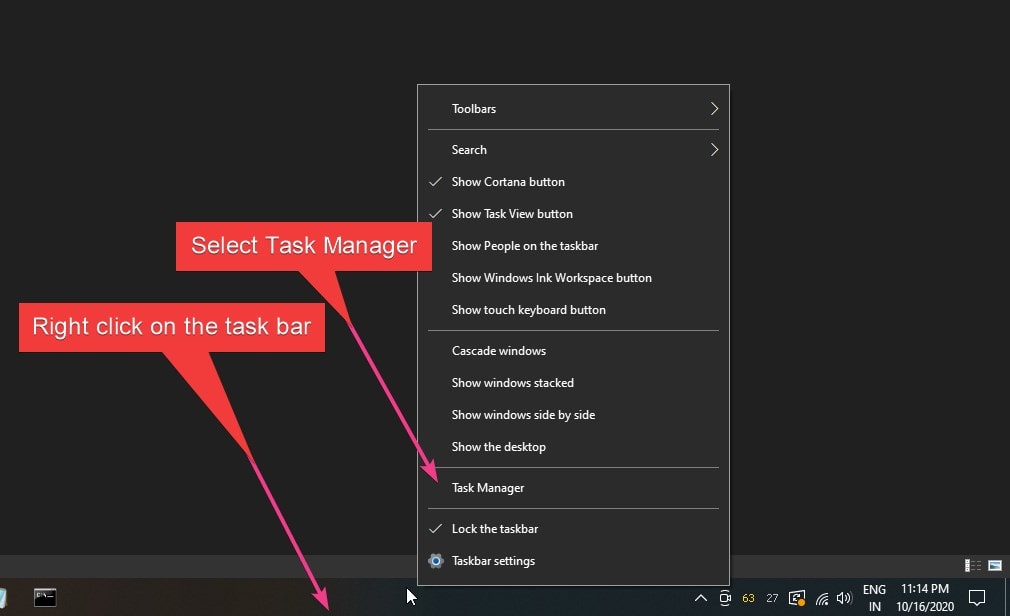 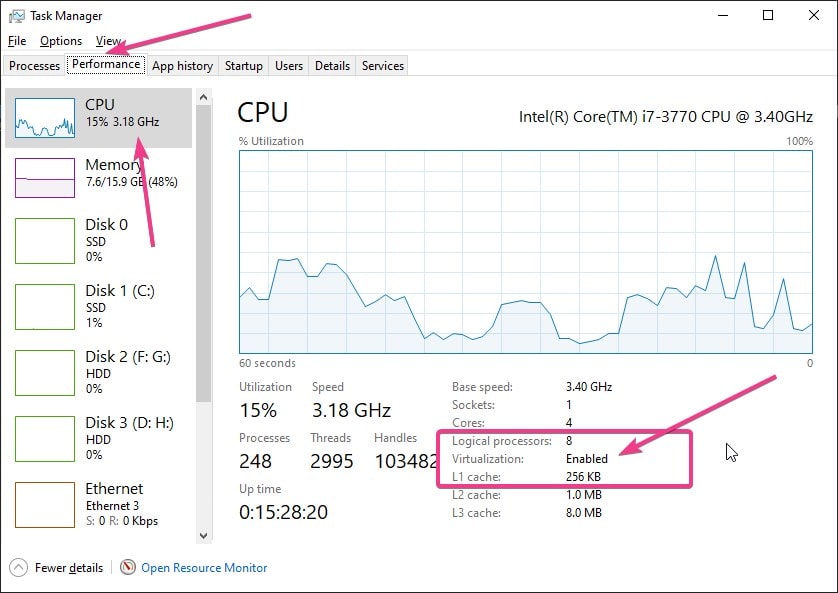 If you want to use the Windows Command prompt to check whether Virtualization is enabled or not then follow the below-given steps: 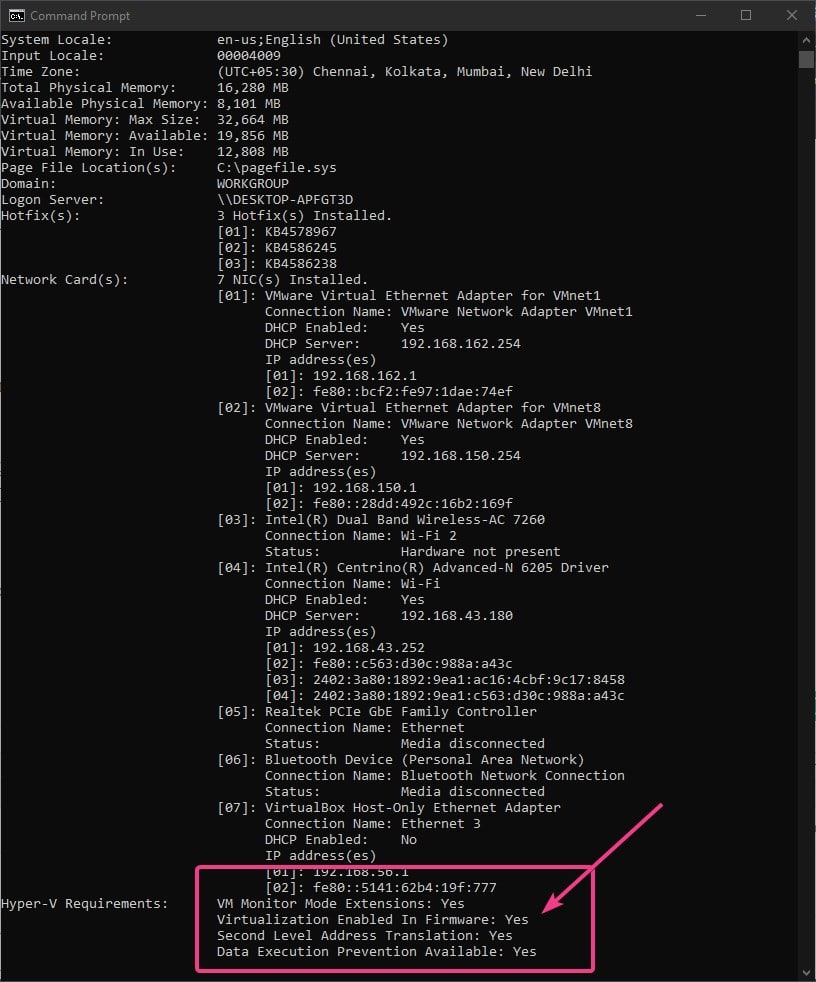 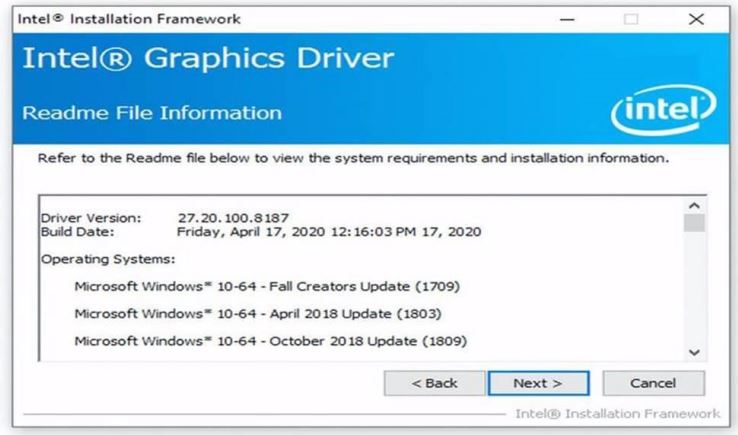 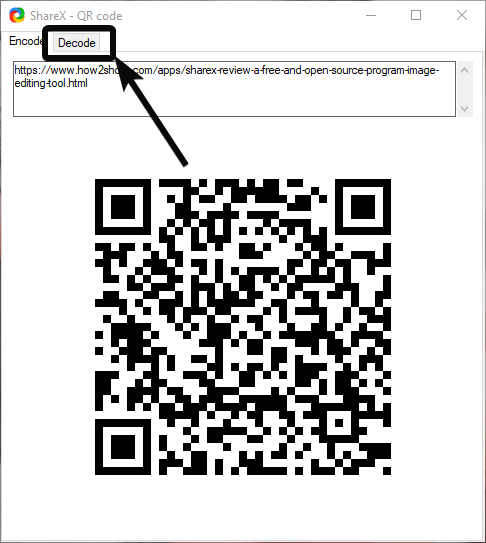 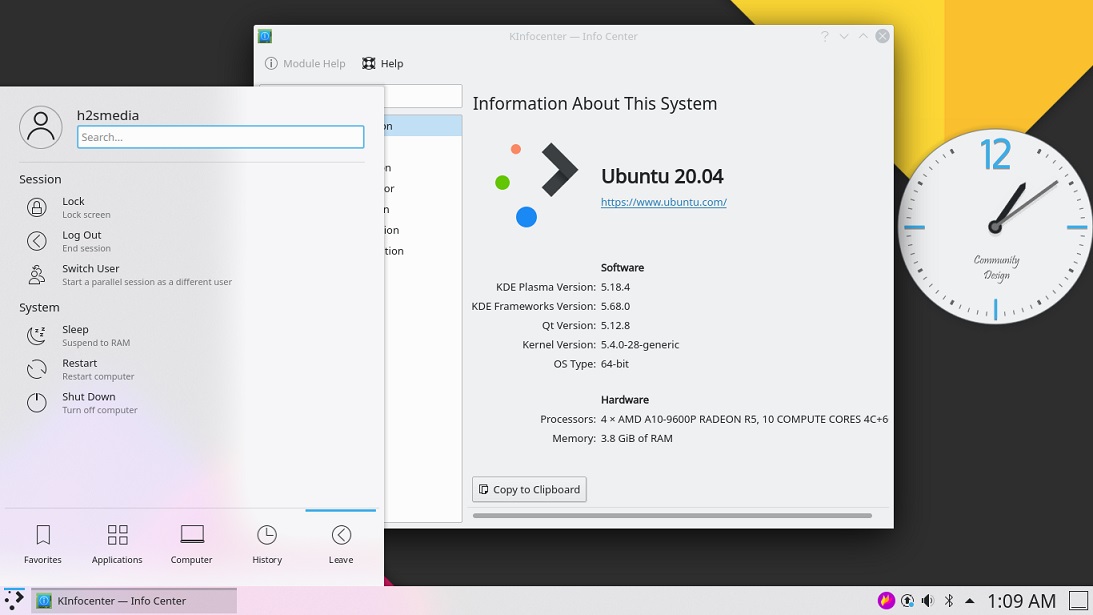 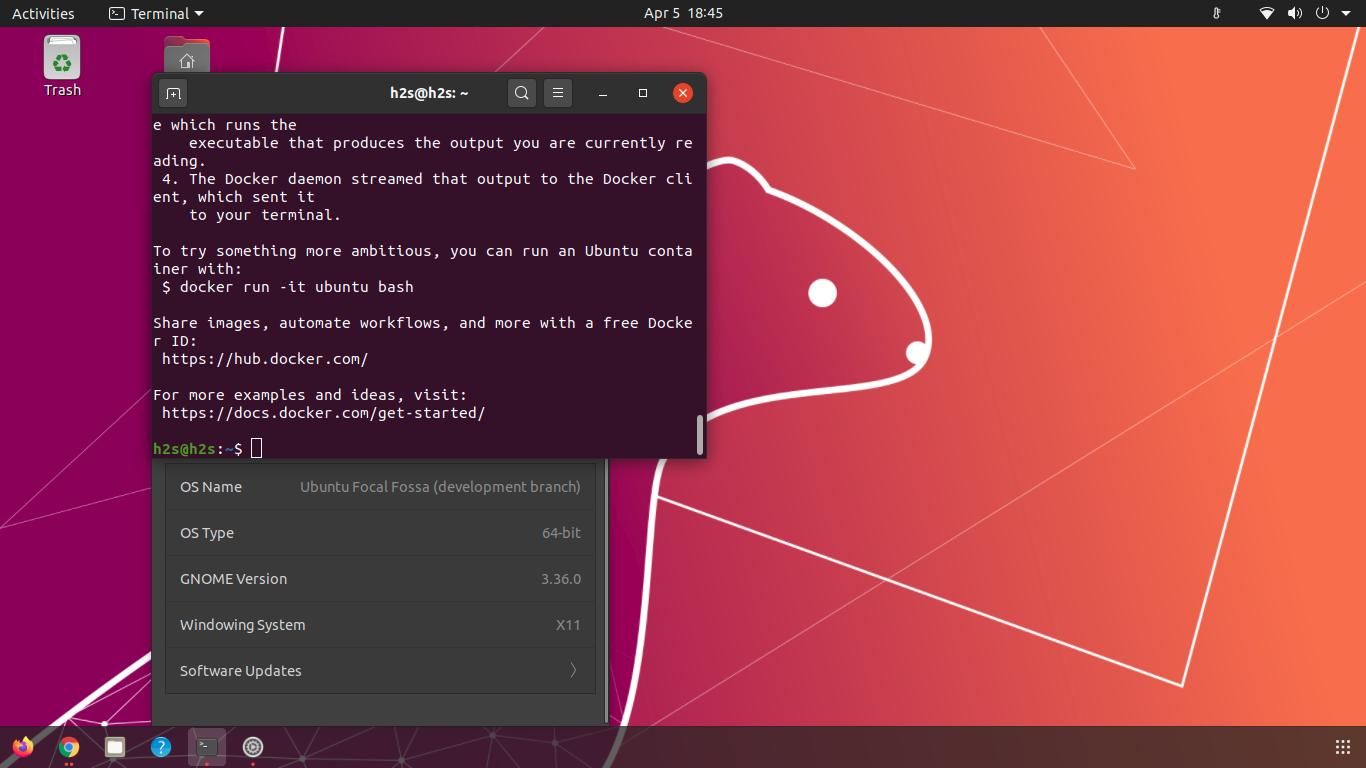