There is hardly anybody who is not fond of listening to music. Well, I know everybody has their own favorite playlist, which accompanies them on a long drive or some other points of time when they need some mental refreshment. But that isn’t everything. We all come across a lot of music on the roadsides, while surfing the internet and numerous other places, which stick to your ears for a long time and we continuously murmur them, kudos to the lyrics or the melody. But times come when we need to listen to that song, but the song title or the name of the singer is not known. Just in case we can remember a small part of the lyrics, Google can’t even help us with that small information.

But that doesn’t mean, you will have to bid adieu to the song forever, as you can easily find out the song details if you are having an Android phone with an internet connection. Yes, minimum prerequisites. But how exactly can you find the song details? Well, I will cover that in this article. Don’t worry! You don’t need to download any app on your Android phone to avail this service and discover your favorite music. So without further ado, let’s get started with this tutorial “how to find music by sound“.

But sometimes Google even fail to recognize some music. Thus the app or the service, whatever you may call it, needs more work.

But if you are looking for a flawless discovery of songs, which is played around, Shazam can be the best song identifier app you can go for. If you are having a phone with a not so good hardware, Shazam Lite is also available, which should work great for you.

In Shazam as well, you can directly stream the music on Shazam itself, and other music streaming services like Google Play Music or YouTube.

Hope the small information on how to discover a music Google Sound Search or Shazam was helpful for you. Do you still have any questions? Feel free to comment it down below. 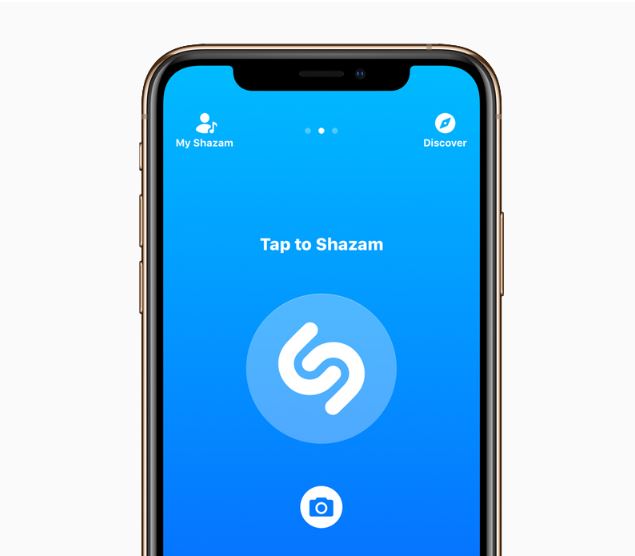