If you are using one of the most recent Samsung handsets, the One UI is amazing and it comes with a number of useful features. All the available features in the latest Samsung handsets can make your everyday tasks a lot simpler and easier to deal with, with the smartphone in hand. One of the features available in modern Samsung handsets is the Edge Screen on One UI. The Edge Screen acts as a side panel to help you access the most important elements that you will need, which include a shortcut to eight important apps or app pairs of your choice, the ability to take screenshots, access the clipboard, and do a lot more.

Did I mention, you can also expand the functionalities of the Edge Screen on modern Samsung handsets by downloading additional plugins from the Galaxy Store! Yes, that option is also there. If you are not using a Samsung handset, and you want the same type of Edge Screen, there is always an app for that, just like it is the case for most other features available on Android phones by certain manufacturers. So today I will be talking about how you can get a similar functionality like Edge Screen on your Android handset that is not having Samsung One UI. It is going to be applicable to all modern Android phones out there.

So, without any further delay, let’s get started with how you can get a similar functionality like that edge screen on your Android handset.

Go to the Google Play Store, and download the Edge Screen app using the link. It is an ad-supported free app. 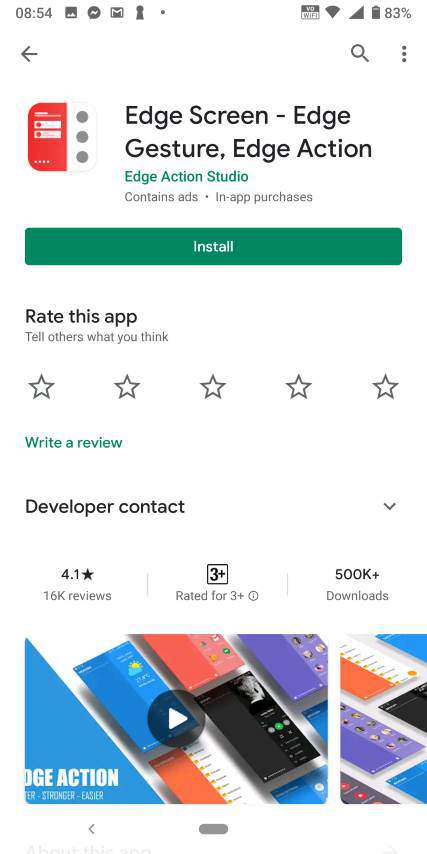 After you open the app for the first time, you will have to give the first permission to the app. Just tap on ‘App can appear on top’ to allow app overlays.

Now, tap on the switch corresponding to ‘Allow display over other apps‘ to enable the same. 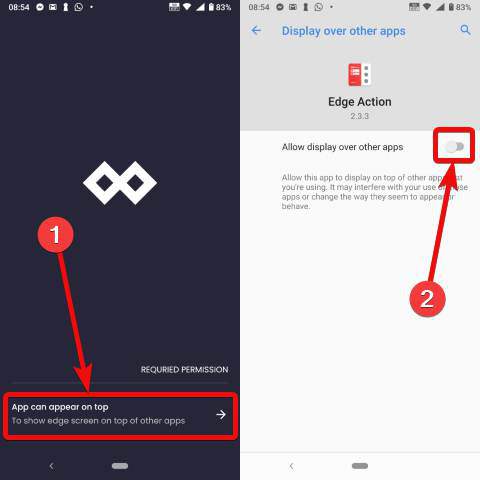 Now, you will come back to the Edge Screen app user interface, and you can either tap on ‘Next’ a few times to see the features of the app or directly tap on ‘Skip’ to start using the app. 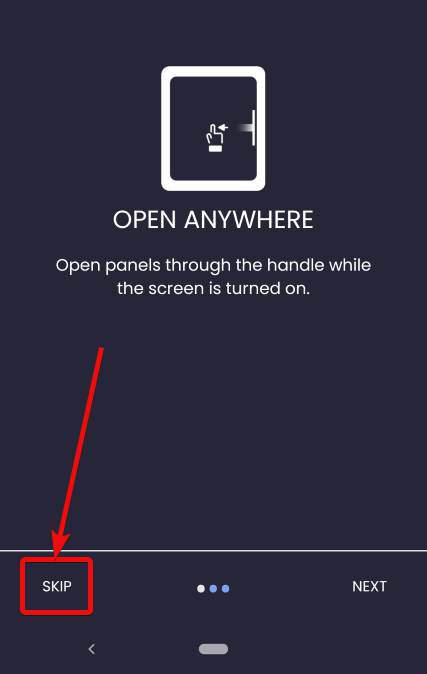 Now, you can see a small stick on the right edge of your screen. Just swipe left from that stick, and you can see some of the most popular apps that you can open with just a single tap. 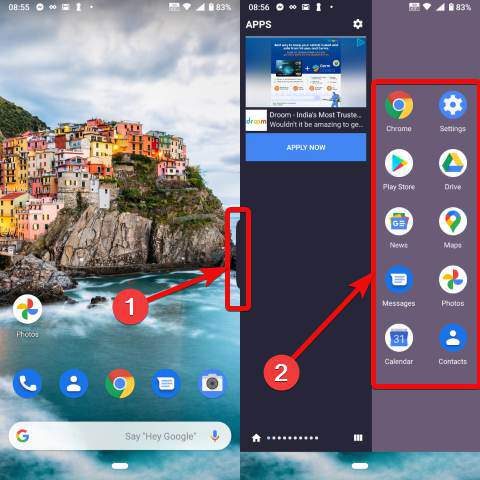 You can swipe left on right on the panel to unveil more options available with the Edge Screen. 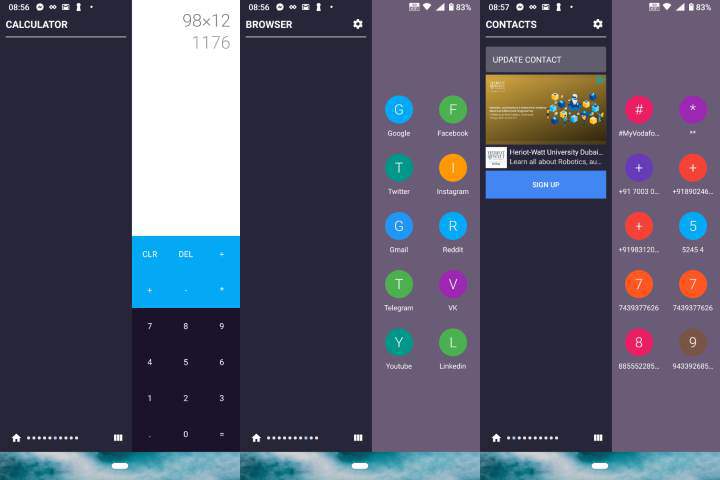 You can also tap on the settings gear to change some useful settings, or enable and disable specific panels. 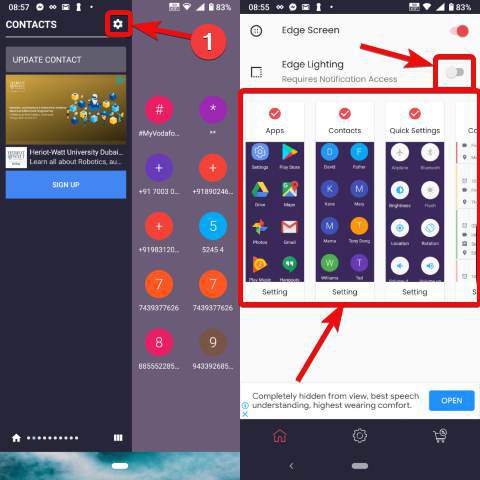 The following Edge Screen app isn’t perfect and is loaded with ads. However, you can still use it, if you are looking for an alternative to Edge Screen on your Android handset. You can get rid of ads with in-app purchases, and if you are willing to use this app for long, you should get rid of the ads. If you just want to see the apps on the edge, you can also get Meteor Swipe available for Android. However, with the help of that, you can just open the apps, and there will be no extra system elements that will be available for access, from the panel. You can also get the flagship Edge Lighting with the following app, and that will also make your handset look cutting-edge if you are having an AMOLED display.

So, that was all about, how you can get an alternative to Edge Screen on any Android handset. Do you have any questions? Feel free to comment on the same below.

Machine Learning without Coding: Getting Started with Azure ML