Scrcpy is an open-source tool that can display and control Android phones on a computer. It supports USB and Wi-Fi connection, as well as Windows, macOS and Linux. It can record screen and support Wifi control. No need to install any application on the phone, no root, but need ADB tool.

This is free Android phone controller for PC; very light in weight which after successfully installing and setting up will mirror or project your Android smartphone display on a computer screen. The FPS (Frame per second) it uses to stream smartphone display will be between 30 to 60 fps.

Scrcpy supports Full HD resolution (1920×1080) and above. As per the developers of this Android control program, it has low latency rate which of 35 and 70ms which is true, we experience the same while doing this tutorial. Whereas, the time it takes to deliver the first image on the computer screen of your smartphone is 1 second…

Contents show
How to set up Scrcpy?
Scrcpy – remote display/control Android phone
Requirements for Scrcpy
Download and use Scrcpy on Windows 10/8/7
Use Scrcpy Android control on Windows PC
Installation on Linux
Run and Use it on Linux
Install and use on macOS
Scrcpy commands
To Change Resolution or Screen size
Record screen
Fullscreen
Phone screen off
Use Scrcpy to Install APK
Transfer file from PC to Android device
Keyboard Shortcuts

How to set up Scrcpy?

So, here in this tutorial, we will let you know how to use Scrcpy on Windows, macOS and Linux after downloading it…

Scrcpy can be taken as good Vysor alternatives because Vysor free version is not that much great and for premium, you have to shell out some money. After finding out this open-source alternative, Scrcpy, even being a good Android control software it is not that much popular thus we are doing this article to introduce it to you. It is available on the Github project page.

The only things required by the Scrcpy to use are at least Android 5.0 version and enabling of ADB debugging.

This Android Control from PC app is available for Windows in both 32-bit and 64-bit versions. The downloaded Scrcpy file format will be in ZIP, just extract it to use this tool.

Here are the links to download Scrcpy. Now we have to connect our Android smartphone to our Windows system either using USB cable or WiFi (hotspot or  both PC and smartphone must be on the same network.) Here we are using the USB cable for better speed, however, you can connect to Android ADB wirelessly, here is the tutorial on that. After connecting the smartphone go to Settings->System->Developer and enable the USB debugging option. The location of the developer setting depends upon the version and UI of the Android phone.

Now, open the Scrcpy folder which you have recently extracted after downloading. Right-click on the Scrcpy.exe and run it as administrator. 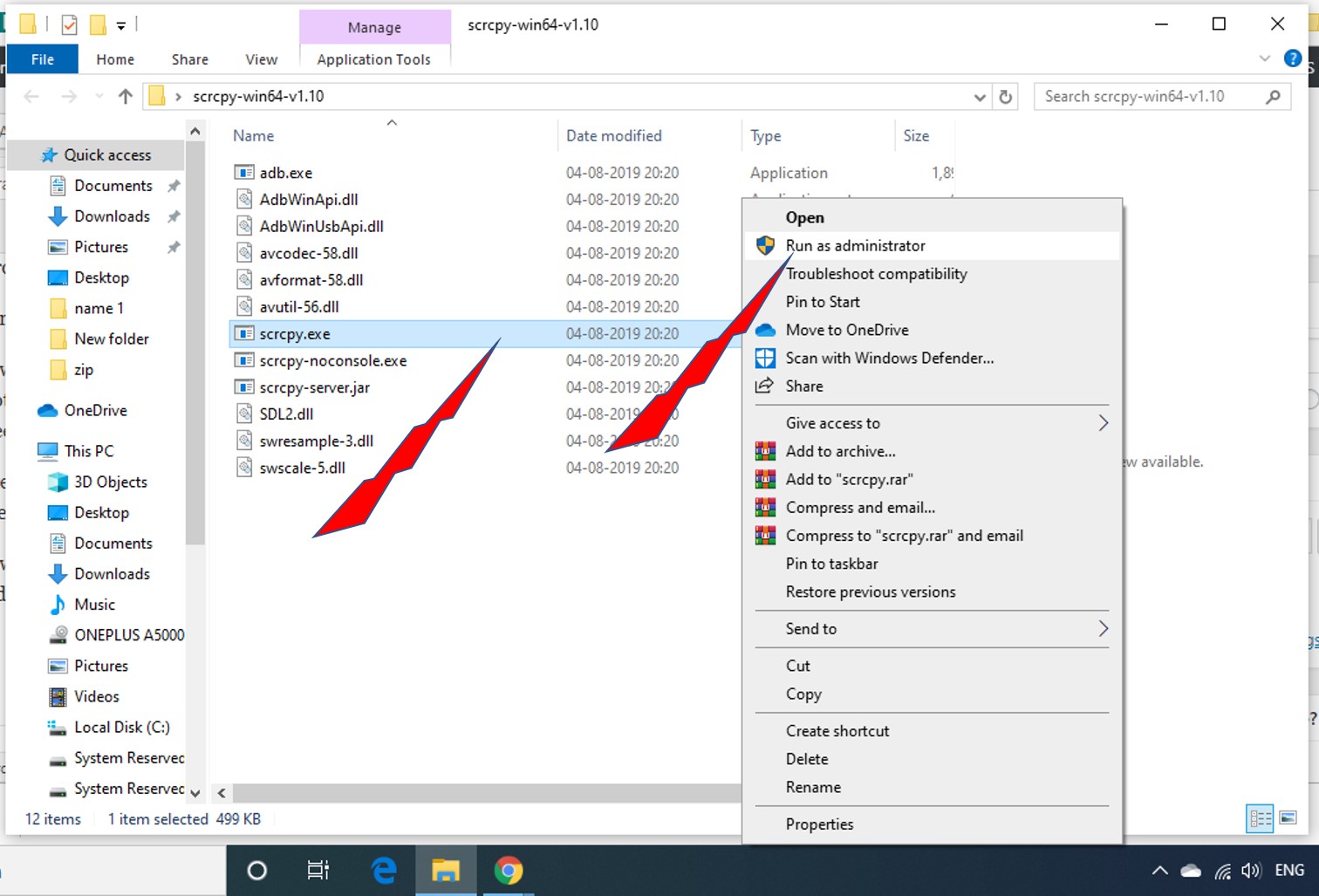 As you execute the file in the above step, it will open a command-line window and exactly as said by the developers; it will take 1 second to connect and show the first image of your Android smartphone to control it remotely using the PC mouse and keyboard. 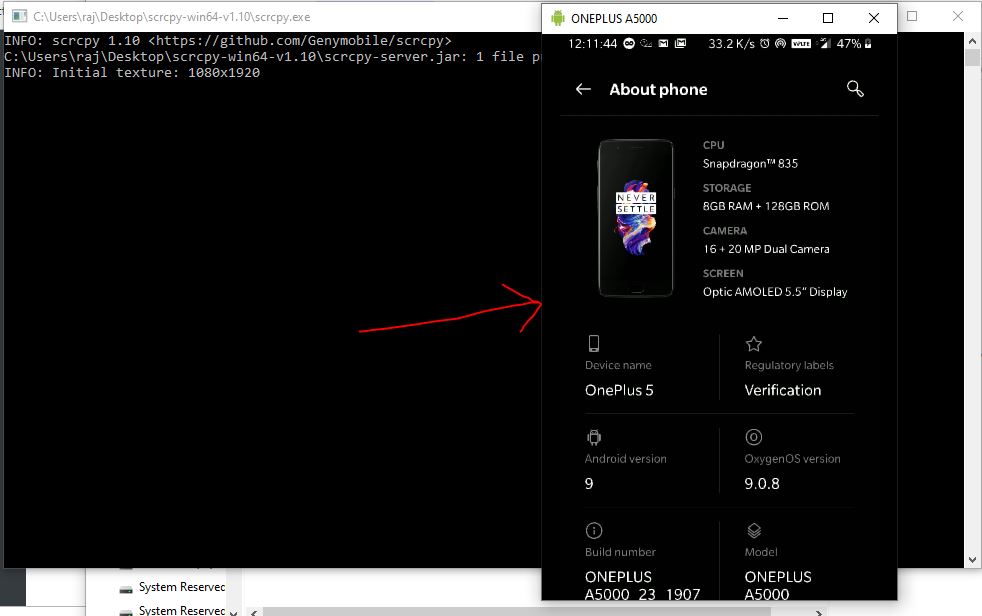 When the mirror image showed, you can control your Android smartphone directly from the Display of your Windows PC.

To install the Scrcpy on Linux (Ubuntu, LinuxMint, Debian, CentOS, Fedora, ElementaryOS etc.) just we need to install SNAP package manager. Using SNAP we can easily get this Android Controller on Linux PC. Thus, first, install the SNAPD For Ubuntu 18.04/19.04/16.04/Debian/LinuxMInt/ElementaryOS and other same bases…

Command to install SNAP on Fedora

Command to install Scrcpy on Linux 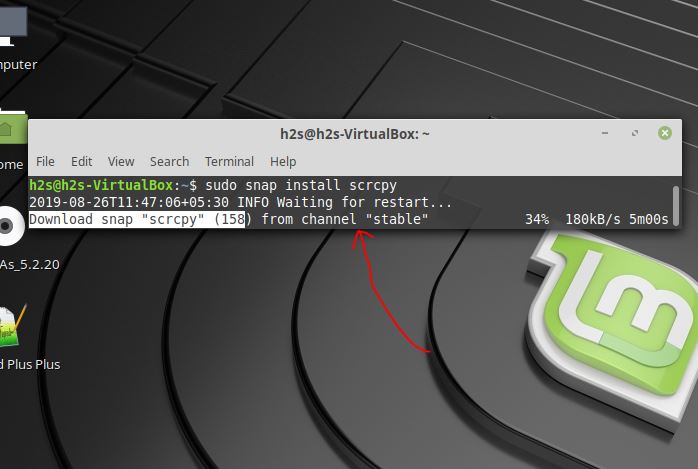 Run and Use it on Linux

Finally to use it on Linux, first, connect your smartphone (make sure USB debugging is enabled on phone) to the computer and after that run the command: 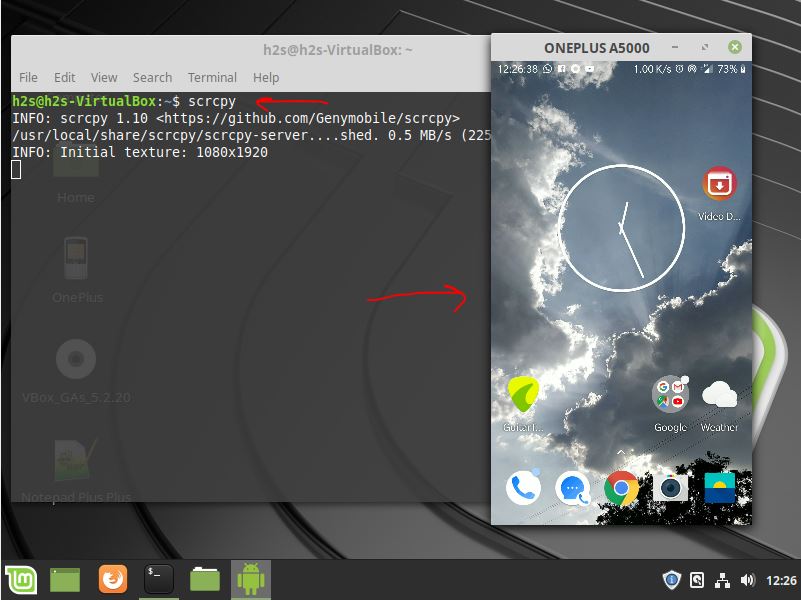 Install and use on macOS

Here are the commands which we can use to control different function of mirrored Android phone’s screen. 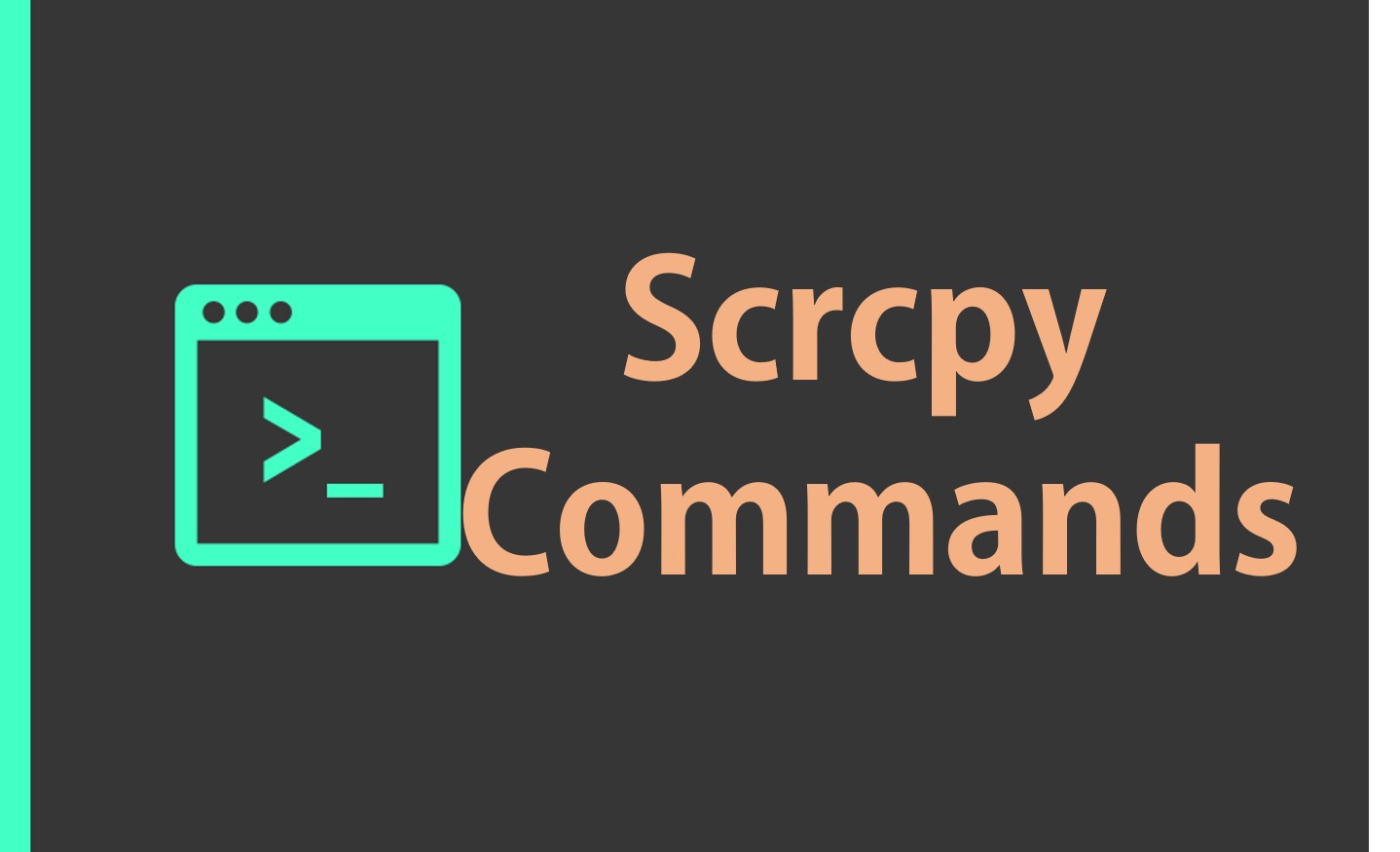 To Change Resolution or Screen size

Use Scrcpy to Install APK

To install APK on Android phone just download the APK file on your computer and then simply drag and drop to the scrcpy window.

Note: We tried it but it didn’ t work in our may be in your it would.

To send or transfer some file to /sdcard/ of the smartphone just like APK files also drag and drop other files to the open window of this Android control tool.

The target directory can be changed on start:

Here are the Scrcpy shortcuts to use to operate Android from PC (Windows, Linux & macOS) using Mouse and Keyboard, for example, controlling of Audio (volume up and down), Going to Home, back, Power off etc… 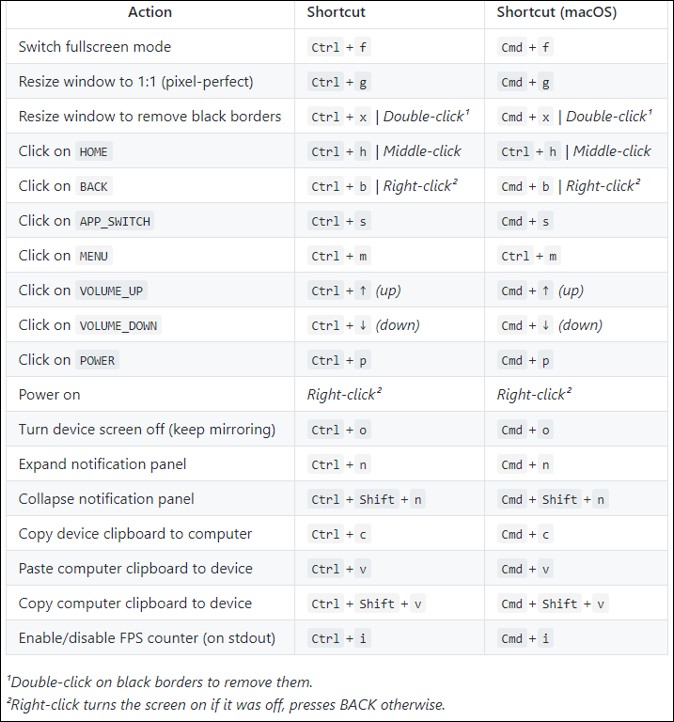 In this, we can connect and control our Android device from PC using Scrcpy open-source tool. 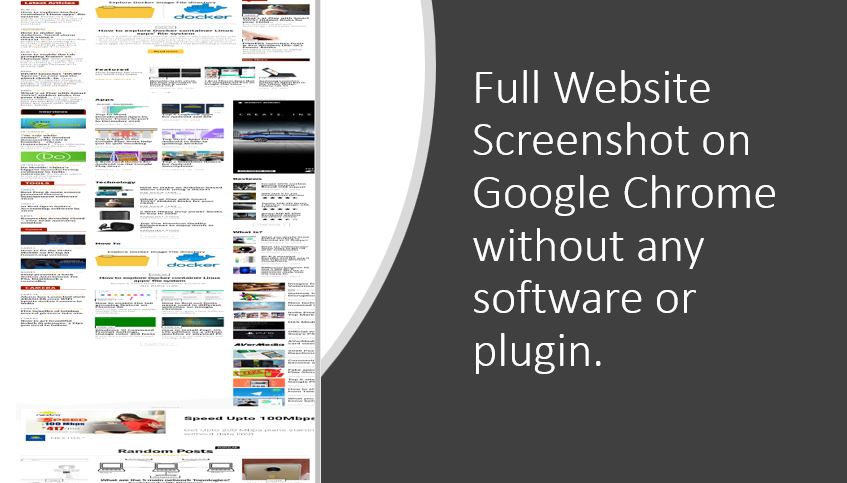 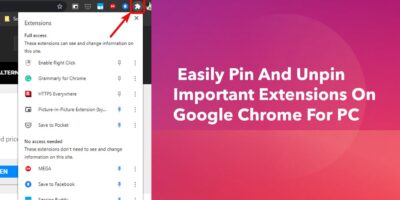 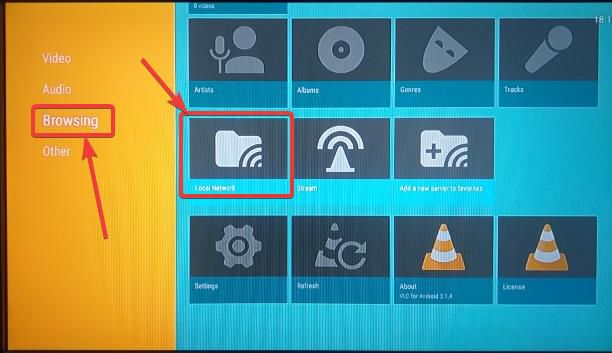