Python is a well-known programming language when it comes to solving Data Science related problems. It helps in easing down the work of Data Science with the help of its fast execution of codes because of its built on Object-Oriented Programming but, there is a problem with this language as well. Many Pythonists find it difficult to access the correct Python version because of too many Python versions present in their computer system. Due to this, they face problems in downloading the necessary packages in the correct Python version they want. This leads to many problems in code executions as well as creates confusion for the computer to throw which version at what time.

Now, the question arises on how to resolve this issue and how to add the desired Python version say 3 as the default version on Windows 10/7??

The answer to this question is simple and given below. Just make sure that you have 2 or more than 2 Python versions downloaded in the system to follow these steps of fixing the issue. 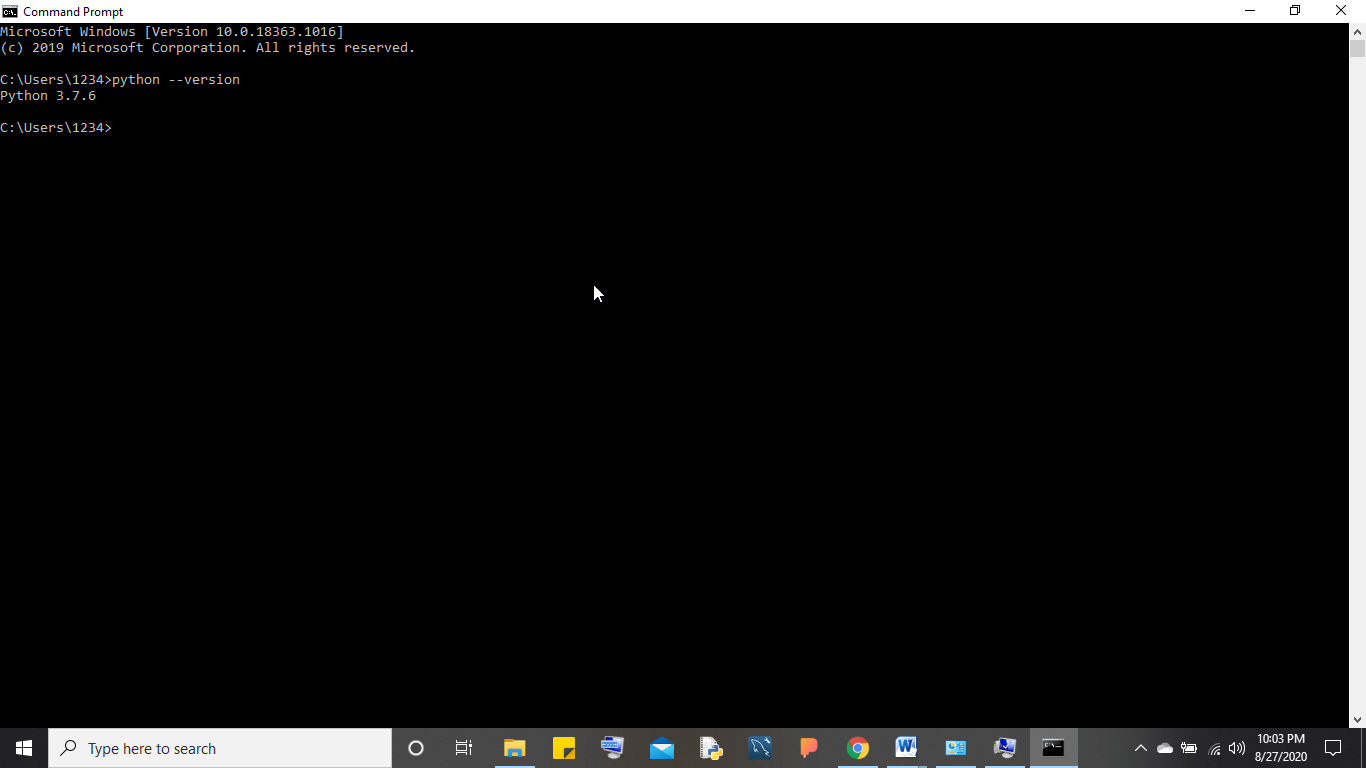 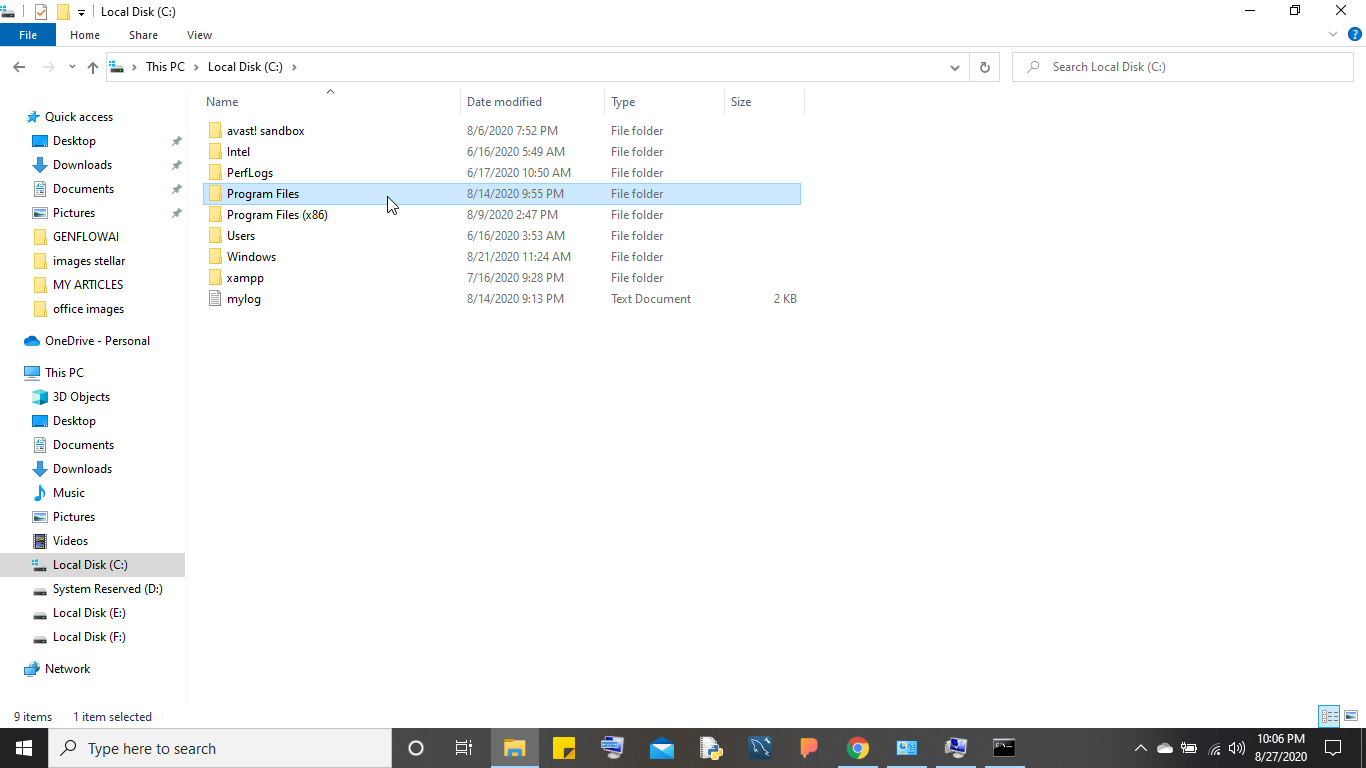 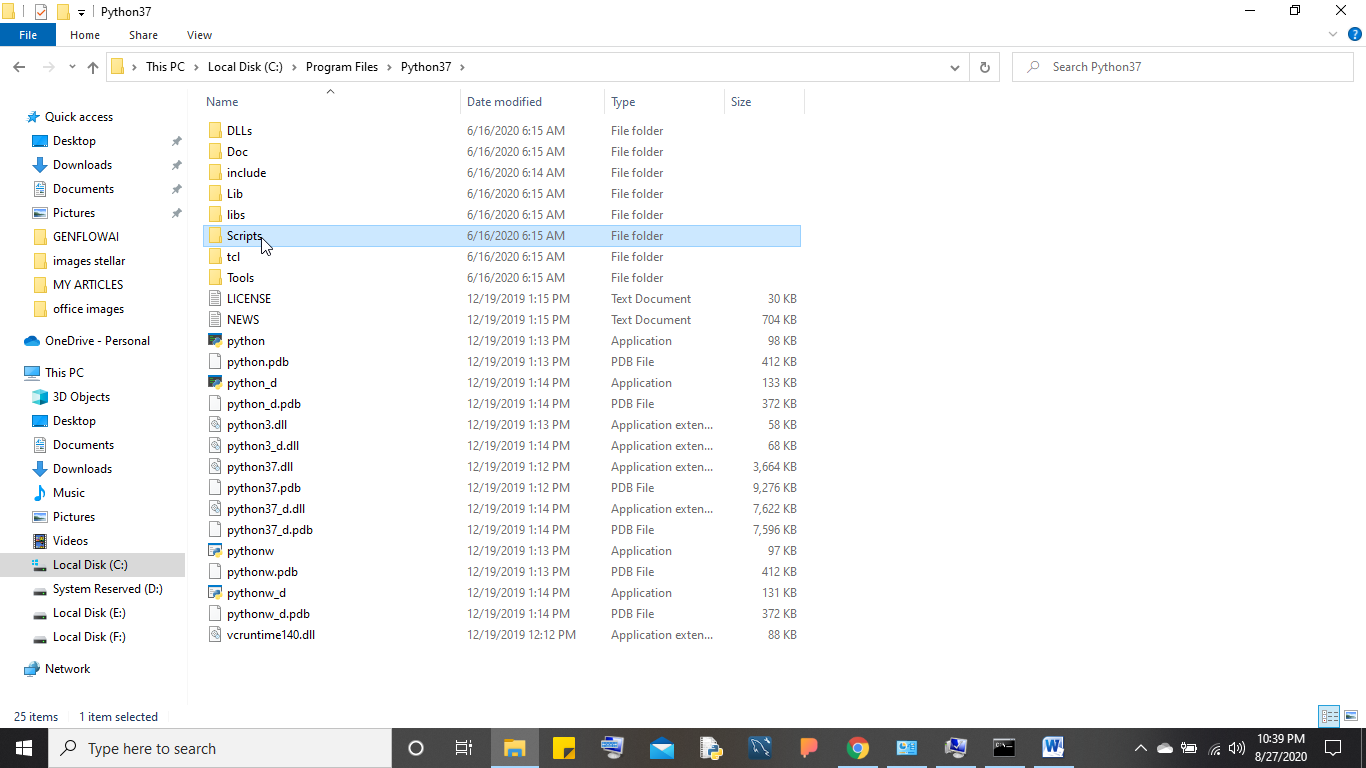 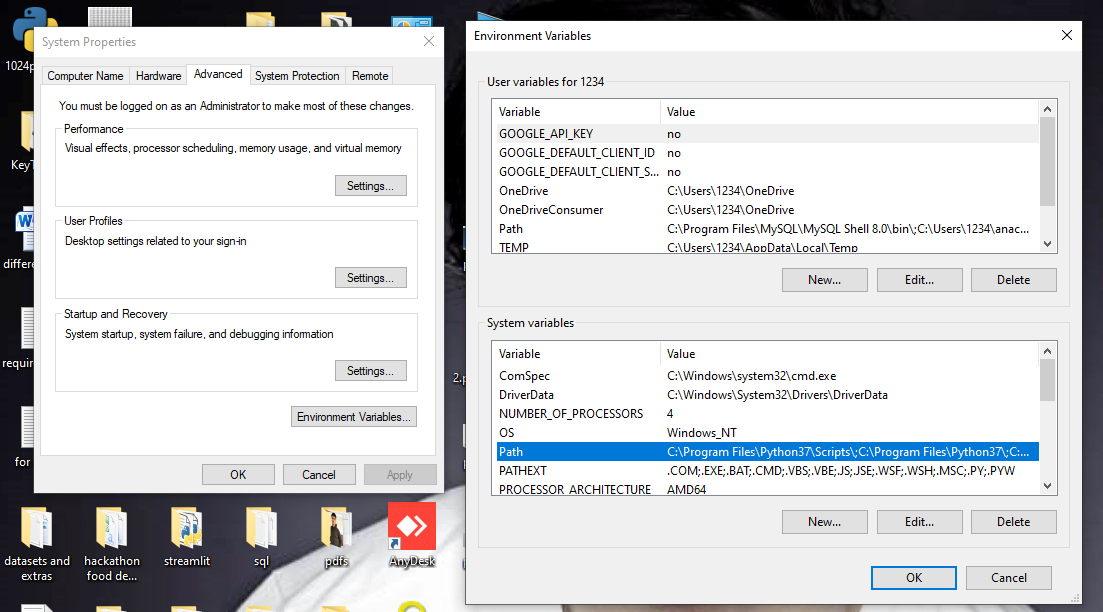 This is how a user can get his/her Python version when there are multiple versions on the computer. Try this out and start coding with your desired version. 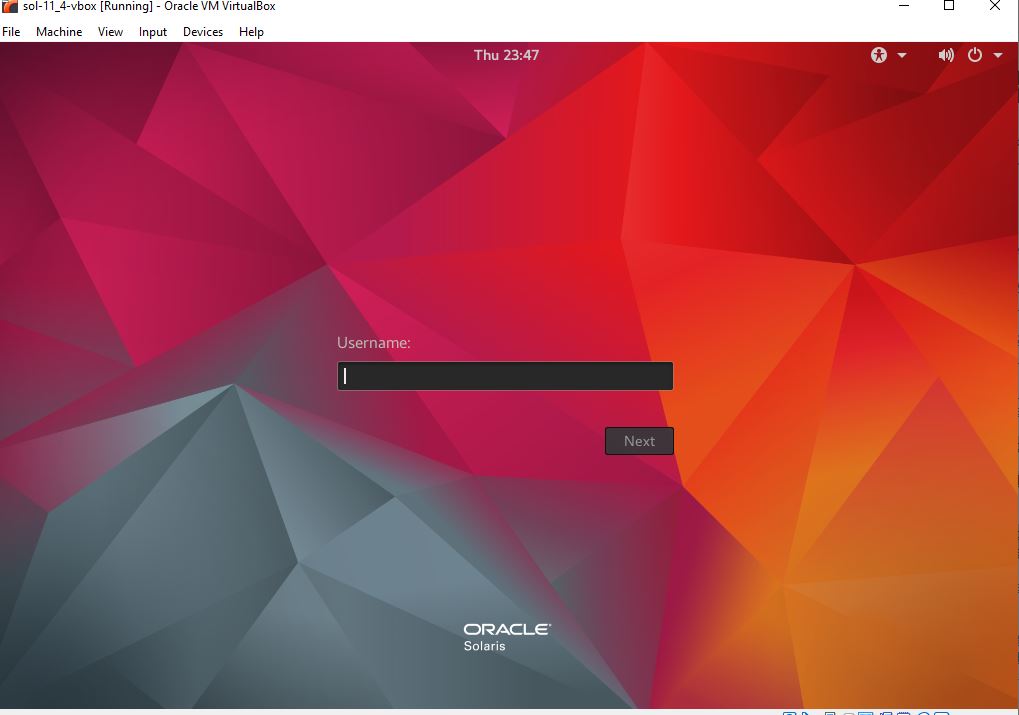 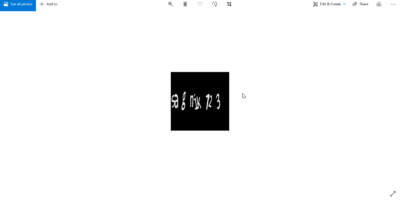 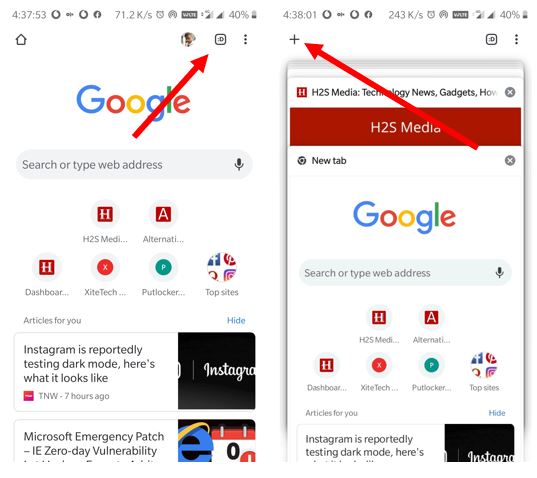