Microsoft had released a new version of Paint i.e Paint 3D in its Creator update for Windows 10. The new Paint 3D lets us create and edit 3D graphics; working with three-dimensional objects is also possible without having an experience of complex graphics programs. We can make pictures transparent using Paint 3d opacity feature called Magic Select which removes the image background in few clicks.

Paint 3D is the name of the new app, which is available by default on Windows 10, however, if you don’t have yet just download it from the Microsoft Windows Store. On Paint 3D in just a few steps, a 3D model could be created and shared from a 2D image. Paint 3D also supports the open glTF format for easy exchange of 3D models.

Paint 3D is an update to a classic painting program. A particularly popular feature of this easy-to-use app is the conversion of 2D images into 3D scenes. Paint 3D features a Magic Select tool, you can remove objects from arbitrary images as in other graphics tools, and then convert them into 3D objects, save them as so-called stickers and paste them into any other 3D scenes. Until now, this was only possible with the objects manually selected with the Magic Select.

In Paint 3D we can also save the background as a sticker in other pictures as a new layer or 3d object.

Moreover, in addition to straight lines, curved curves with one, two or three freely movable turning points are possible; also can adjust the transparency. The line tool in Paint 3D available in the selection menu of shapes and also works on 3D objects.

Follow the simple steps in Paint 3D of Windows 10 to easily remove the background white or any other in order to make it transparent. 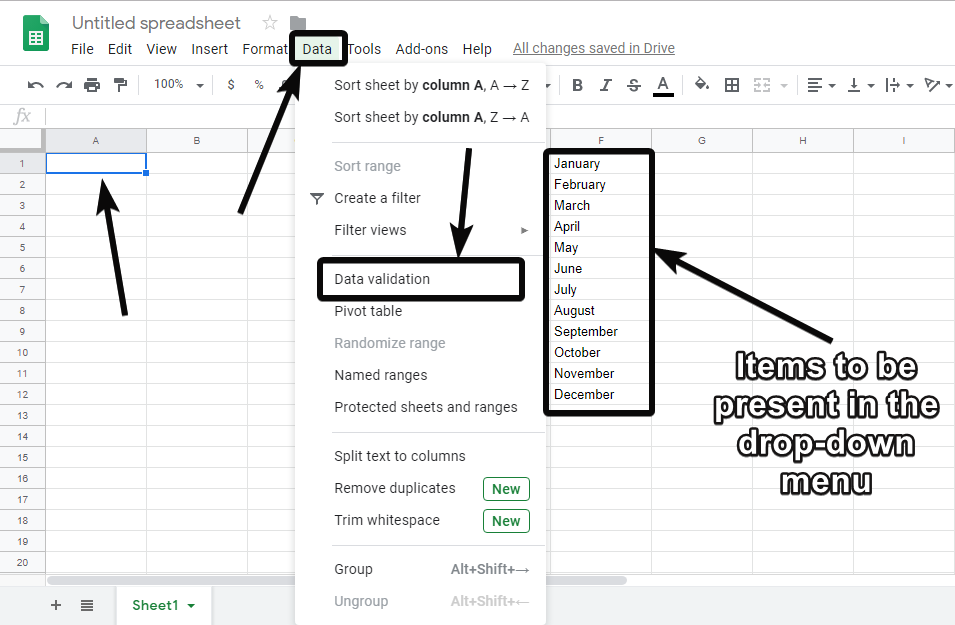 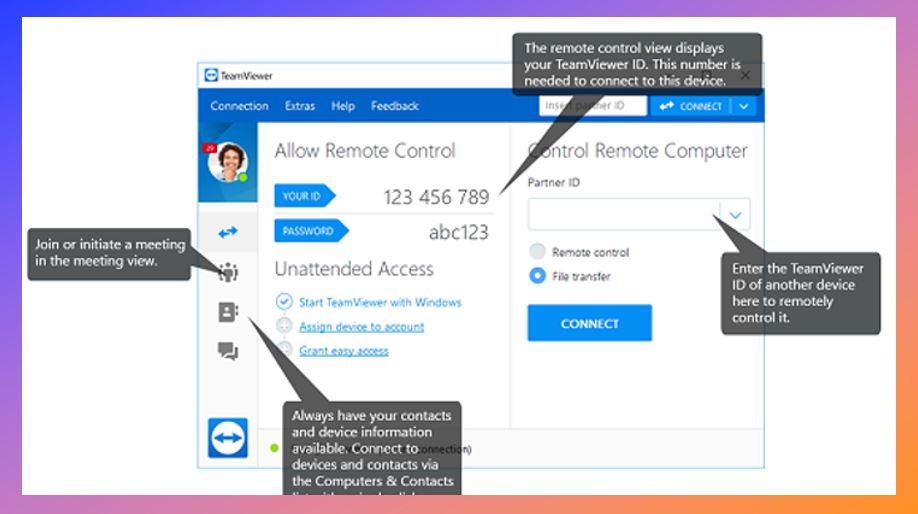