ADATA has provided 128GB, 256GB and 512GB capacities, with a continuous read speed of up to 100MB/s and a continuous write speed of up to 85MB/s. It also meets the Video Speed Class V30 standard and guarantees a minimum write of 30MB/s. Into the speed, recording 4K video is no problem. 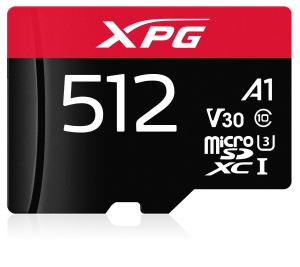 In addition, it also meets the SDA A1 standard, providing at least 1500 IOPS performance of stable random read, random write of 500 IOPS. 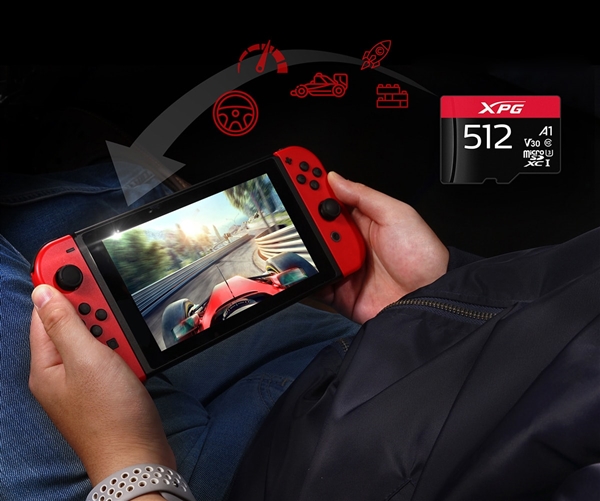 The memory card is mainly for Android smartphones, Nintendo Switch game consoles, various VR heads, etc., and withstands temperatures as low as -25°C and as high as 85° C, so it can also be used in various drones and cameras that require fieldwork…

The price is not announced, yet, however, available in the 4th quarter of 2018.

6 Effects of PUBG mobile on the Indian Gaming ecosystem