On May 3, according to Phone Arena, Asustek launched the ZenFone Live L1 in Indonesia. The biggest highlight is the smartphone is the Asus first Android Go operating system phone.

Android Go is a simplified version of the Android O system that runs smoothly on low-end Android devices. It is mainly composed of three parts: lightweight Android system, Google Go series comes with applications and designed for the low-end device Google Play Store, to ensure that the system runs smoothly on 1GB or even 512MB memory devices. 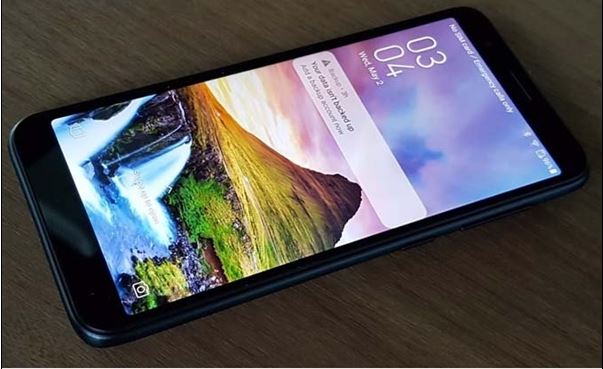 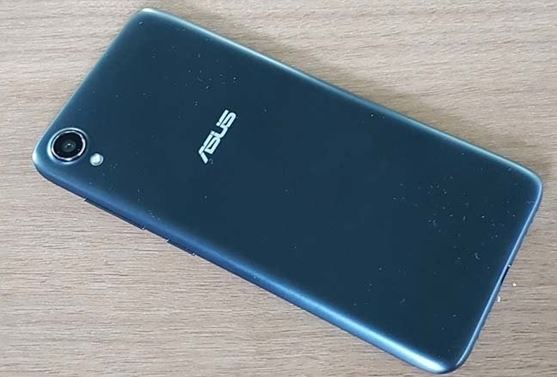 In terms of configuration, ASUS ZenFone Live L1 uses a 5.5-inch IPS display with a resolution of 1440×720, a screen aspect ratio of 18:9, equipped with Qualcomm Snapdragon 425 processor, with 1GB of memory +16GB storage, front 500 million + Rear 13 million pixel camera, and the battery capacity of 3000mAh.

In terms of launch time, ASUS ZenFone Live L1 will be available in mid-May and the price has not been announced.

How to download and install WPS office on Ubuntu via command terminal?