Home
news
Everything You Need To Know About 5G Technology

Technology is considered to be the main factor deciding the global economic growth of a country. Technology has given rise to the leisure class in the world. New innovations have always affected the values of society and raised new questions on development. Technology comes under the systematic knowledge of science and engineering of all the mechanisms around the world.

There is a weird connection between science, technology, and engineering. The relationship indicates that technology is often a consequence of science and technology together.  Technology is basically an application of science to accomplish the desired function. Various theories of technology predict the forthcoming development and growth rate in science.  Technological advancements are designed to enhance the capabilities of people and expand human possibilities.

Talking about the modern technology, it is just simply the advance level of older technology. The roots are same, only the machinery and the way of completing a task has changed. The impact of technology has both pros and cons. Sometimes, the impact brings out such a massive amount of change in our lives that we thank the development but on the other hand the implementation of the modern technology can be very devastating.

India is also a leading country in science and technology field. There are always times when Indian Space Research Organization (ISRO) making headlines in the newspapers and news channels. India has realized that technology is the key element of economic growth and thus under the guidance and leadership of Prime Minister – Narendra Modi is fully focused on science and technology. In terms of communication technology, India is growing at a faster rate. The Information and communication technology has a very positive impact on the poverty rate of India. The ICT has been made compulsory in the education system of the country for the betterment of the future.

2G introduced the data services for mobile phones and started the SMS text messages. The radio signals of 1G are analog and that of 2G are digital. Later, 2.5G and 2.75G suppressed the 2G technology. In 2001, 3G technology marked a new development. This was the third generation of the technology. 3G offers greater flexibility and services by making more efficient use of mobile bandwidth than 2G. It allows mobile operators to offer more services options to their users, including mobile broadband.

Although 4G technology is becoming increasingly available in the UK, 3G remains the dominant broadband technology. Talking about the next generation we have the 4G technology, which refers to the speed of wireless connectivity.  The fully compliant 4G technology is still in development.

5G stands for the fifth generation of wireless technologies and it will be faster than 4G. 5G is considered to be the latest iteration of cellular technology. In addition to speed, capacity, and latency, 5G offers network management features and network slicing being the major one. Here are some highlighted points which give a brief yet a clear information on 5G technology:

All industries will feel the effects of the shift to 5G. This technology is expected to bring about a dramatic transformation in our daily lives. This unprecedented innovation will create a different economy. The survey says that 5G has the potential to unlock up to $12.3 trillion of revenue across a broad range of industries.

The services provided by this technology will bring a massive change in IOT world and fuel sustainable long-term growth in annual global GDP. This technology will accelerate new innovations and inventions. 91% of the study’s respondents feel that 5G will enable new products and services that have yet to be invented. 5G will lead to smarter cities, homes and even healthier people. We wish that 5G technology enters our lives quickly and make it easier. 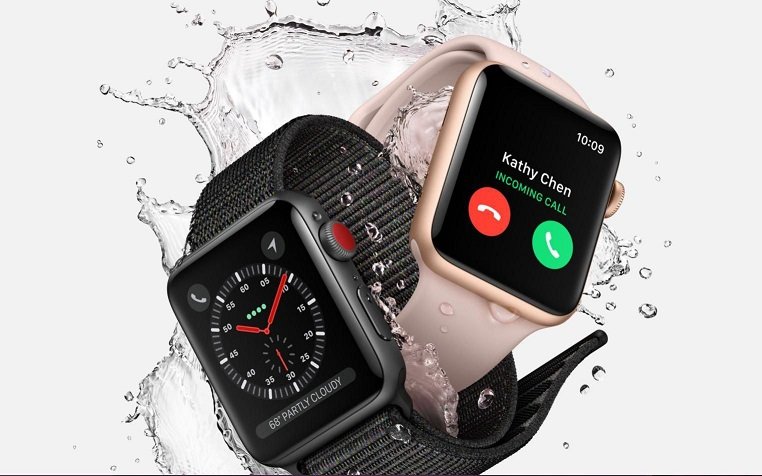 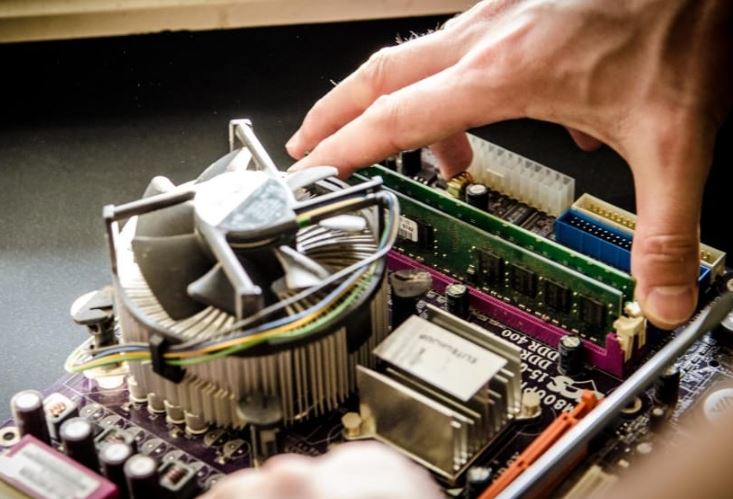 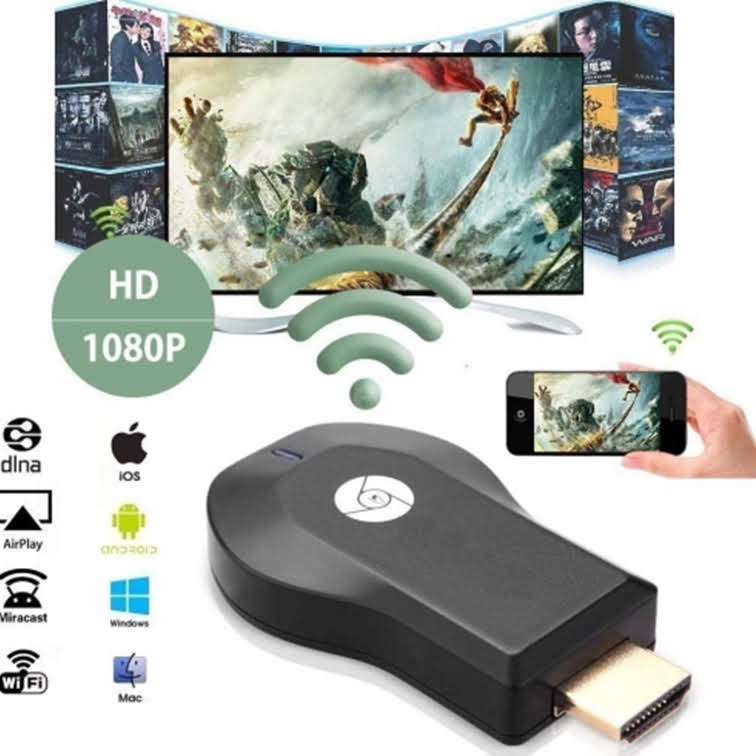 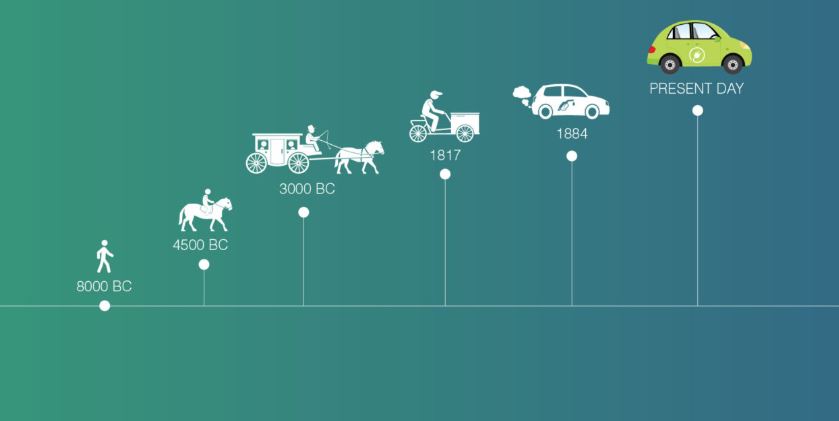