According to Reuters and Chicagotribune, Foxconn, a Taiwanese electronics manufacturer, purchased a seven-story building in Milwaukee, Wisconsin, which will become Foxconn’s North American headquarters in the future.

At a handover ceremony held on Friday, Northwestern Mutual, the original owner of the seven-story building, handed over the building to Foxconn.

According to Louis Woo, Foxconn chairman Terry Gou’s special assistant, the company will “focus on building a stronger corporate team in Milwaukee”. 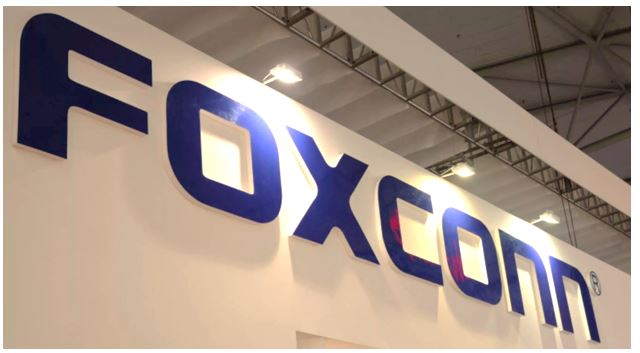 The company also announced a partnership with the University of Wisconsin-Milwaukee, which will allow five engineering students to intern at the company’s factory in Mount Pleasant, and to travel to the company in February next year. Headquarters, engaged in project research.

Last year, Foxconn announced plans to invest US$10 billion in Wisconsin to build a factory producing LCD panels. It is expected that it will initially employ 3,000 people (it may employ more than 13,000 in the future).

According to a report by the Milwaukee reporter in the Milwaukee local media, Northwest Mutual Bank and Foxconn did not disclose the specific price of the real estate transaction.

However, according to city records, the seven-story building with an area of 132,800 square feet (12337.5 square meters) is valued at approximately 11.5 million U.S. dollars, including a land value of 8.2 million U.S. dollars. This office building is located approximately 30 miles (48 kilometers) from Foxconn’s LCD panel manufacturing facility in Mount Happy Village, Wisconsin.

According to an analysis by the Wisconsin Economic Development Corp., Foxconn estimates that by the end of 2022, its “business support department” in southeastern Wisconsin will have 870 employees.

This type of work is usually carried out at the company’s headquarters. The jobs include finance, information technology, human resources, and marketing.