Home
news
Future Selfie Cameras May Appear behind the Display, Patent By Samsung

According to rumors, the Samsung Galaxy 9 might have the fingerprint sensor under the display but wait a minute, are they are planning the same for selfie cameras. Yes, the Samsung recently applied for a patent of their newly invent technology in which the front selfie camera sits behind the display. As we know, the trend of bezel-less display leaves no options for manufacturers except to remove or hide almost every visible element appeared on the display.

The physical navigations buttons have been replaced by the on-screen navigations, fingerprint sensor either moved on the back side or under the display and now the selfie camera appears to be the same.

Despite having a full edge to edge displays like in the iPhone X but still, to save some front elements the notches appears on some phones which appear not much good if you talking about complete bezel-less displays. 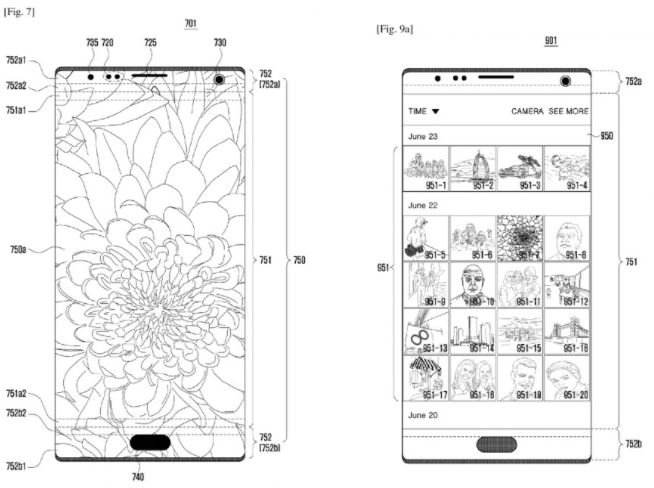 The Xiaomi already have down such kind of experiment in the Mi Mix by moving everything including ear speaker, ambient light and proximity sensor under the surface of the display. However, the selfie camera was still there and moved at the bottom of the display which is not an appropriate place. Also, the ear speaker of Mi Max did not sound much great. 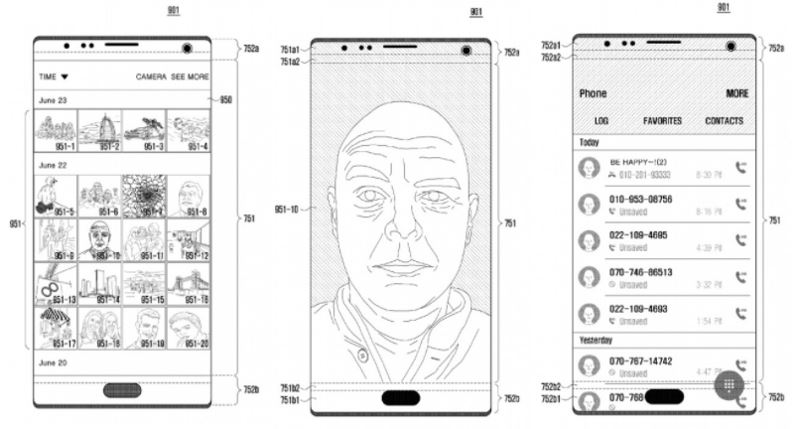 Howsoever, the Samsung might change the game in their upcoming phones, you may see the usage of transparent OLED display those have a very high refreshing rate. This type of displays allows the device to flick the screen on or off and make some space for the selfie camera to peep through the display when the screen is in-active from that particular area. 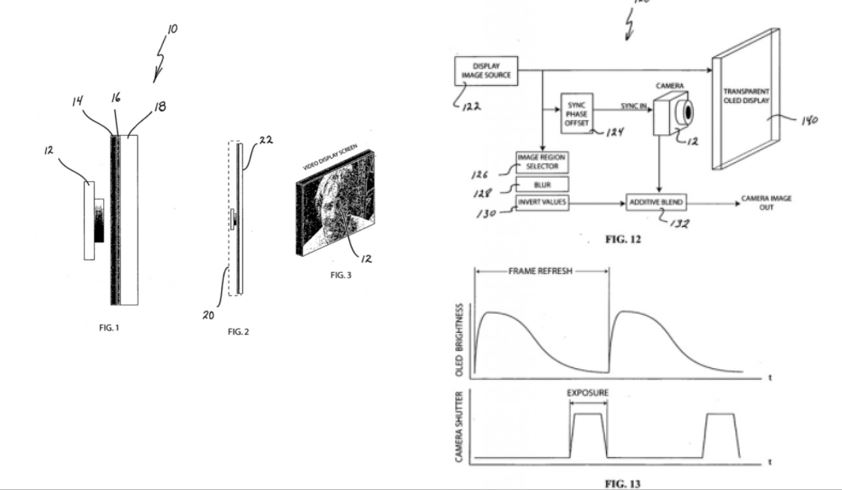 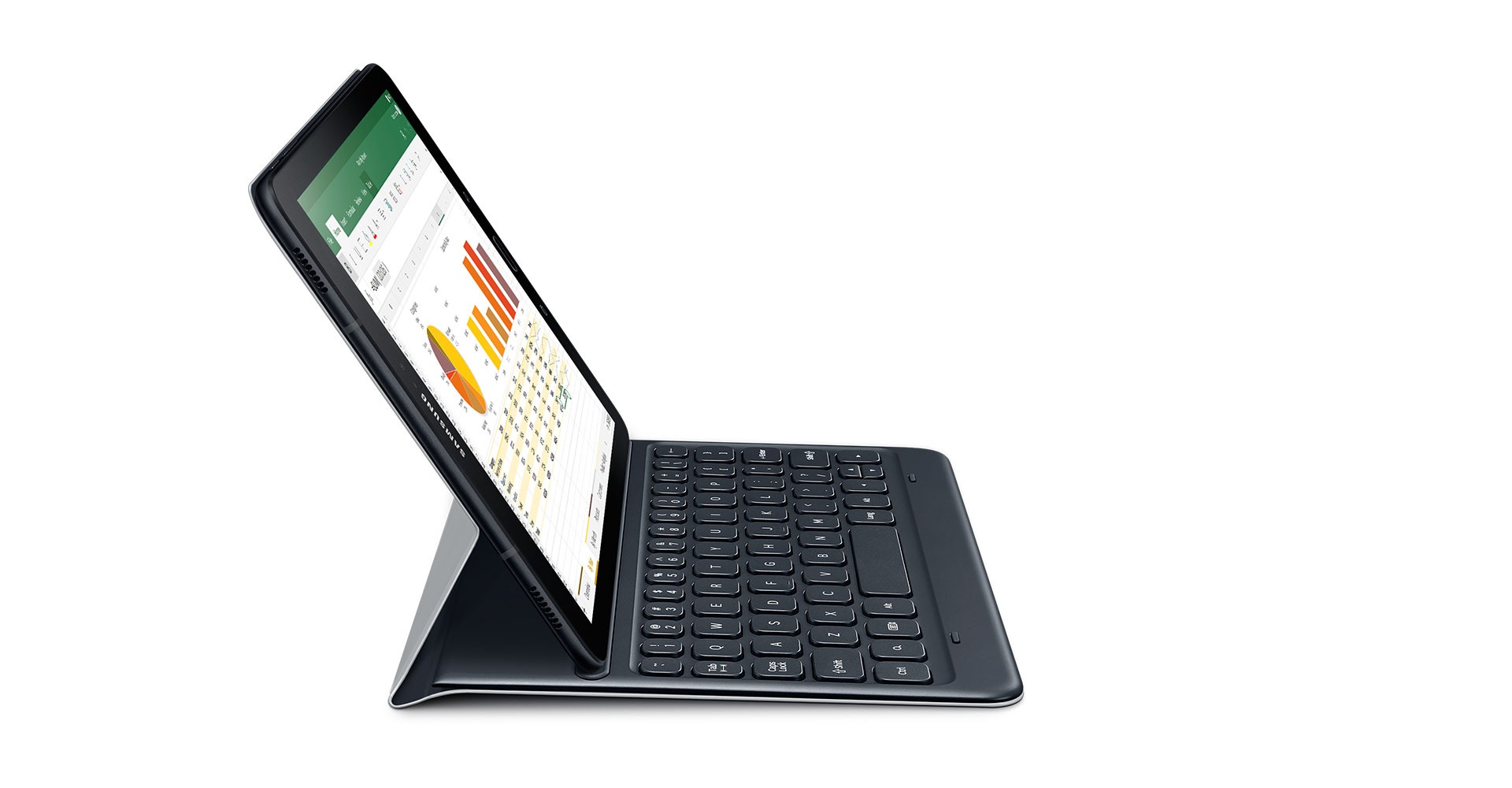 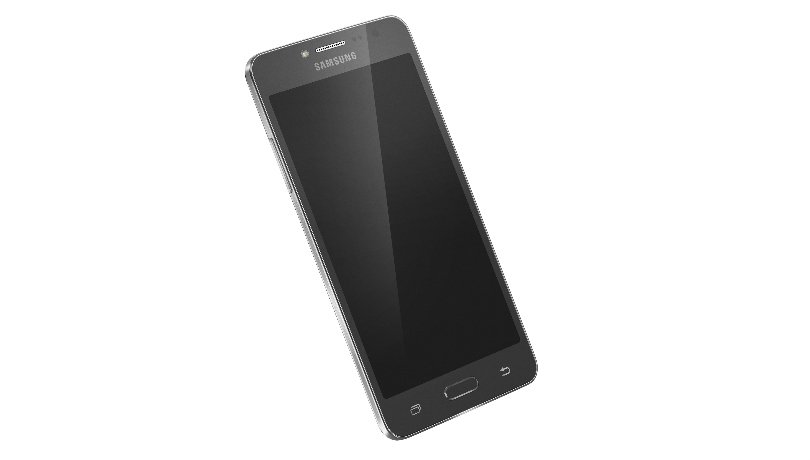 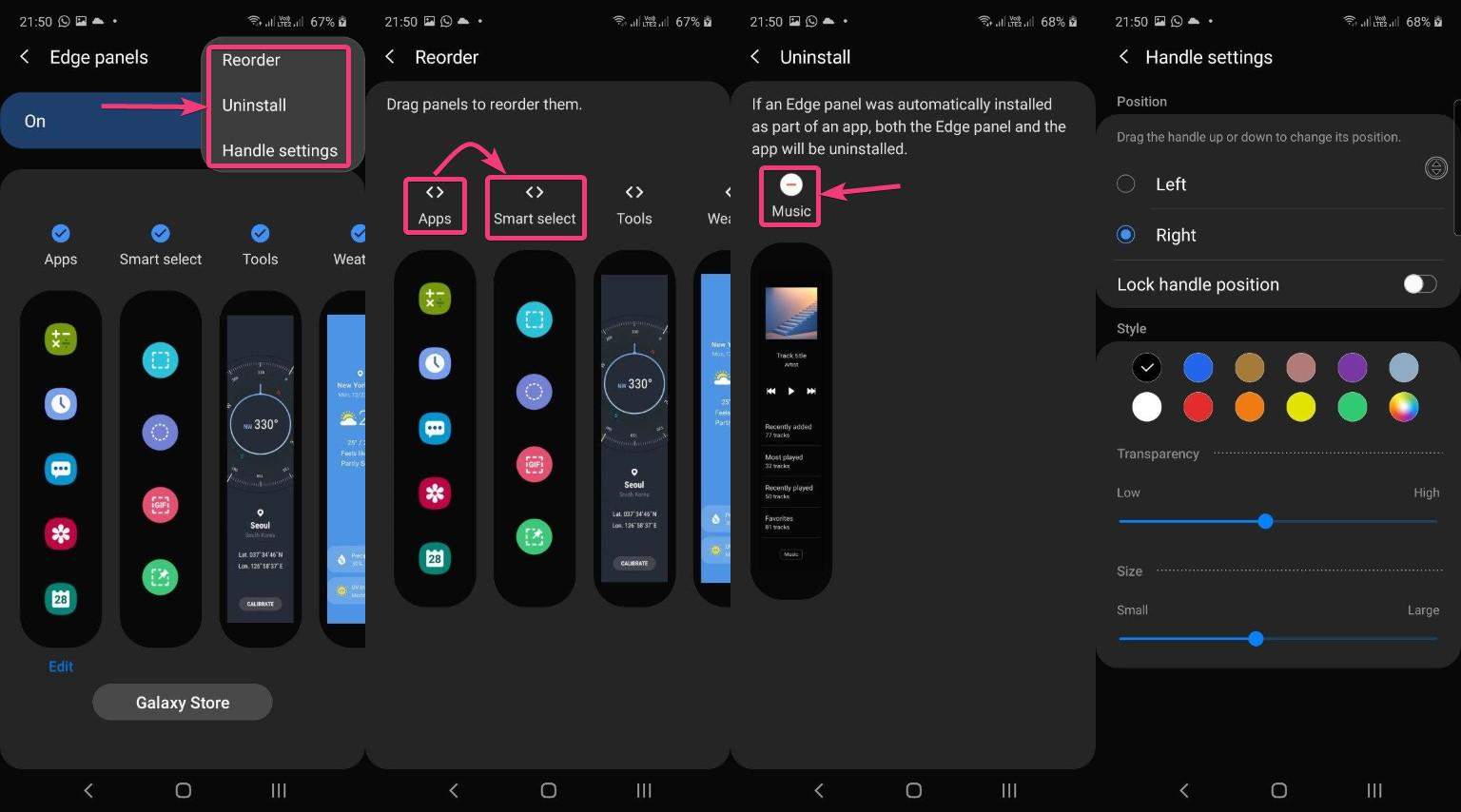