Huawei officially launched its Android alternative HarmonyOS. Now a first device has been announced, which comes with the new operating system. This is the smart TV “Honor Vision”, which will soon be available on the Chinese market.

The Smart Tv is available in two versions one is Honor Vision and other is Honor Vision Pro. Both TVs have a 55-inch screen that can display content in 4K resolution. The display occupies 94 percent of the area on the front of the Smart TV. In addition to High Dynamic Range (HDR), the image processing method “Super Resolution”, local dimming, dynamic contrast enhancement and automatic colour management are supported. The Pro version has a retractable 1080p camera for visual reasons.

Inside the Smart television, the quad-core processor Honghu 818 embedded for processing. The chip consists of two A73 and two A53 cores. The graphics unit is the Mali-G51 GPU. In addition, an AI chip has been integrated into the device that makes the Smart TV able to recognize faces and gestures. 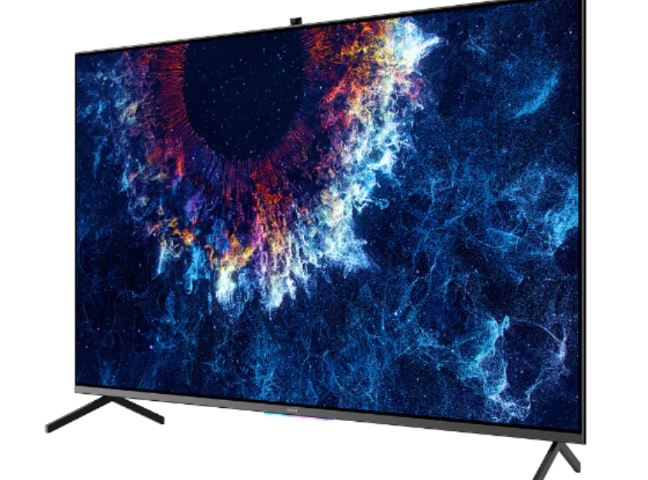 The TV is the first device that is announced with the Huawei operating system HarmonyOS. The software HarmonyOS was recently unveiled during the Huawei Developer Conference (HDC) which launched as an alternative to Android OS. Earlier while under the development it was known as “Ark OS” and “Hongmeng”. In addition to a new user interface, HarmonyOS comes with cross-platform capabilities. For example, it is possible without problems to connect the Honor Vision with a smartphone. 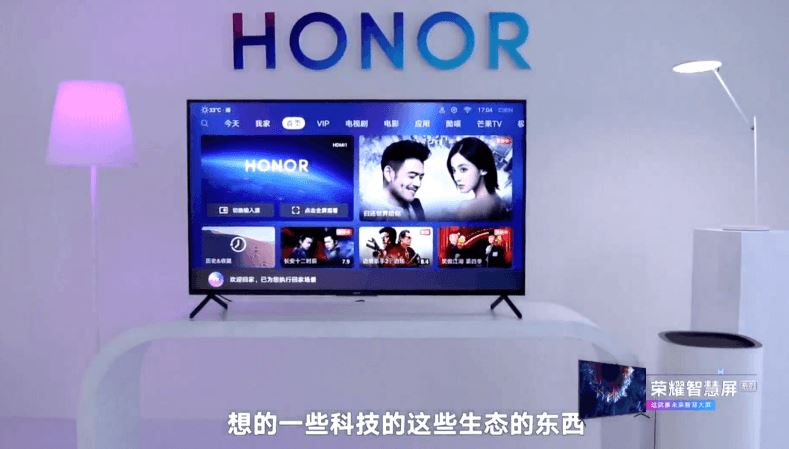 The delivery of the television would begin from 15 August, first in China. While the standard version of Honor Vision priced at CNY 3,799 (roughly Rs. 38,200),  the pro version with the pop-up camera will cost at CNY 4,799 (roughly Rs. 48,200). It is already up for pre-orders via Vmall (Chinese E-store)

How to translate documents to a different language using Google Docs

How to connect Elastic Beanstalk instance via SSH