The invention of drones has opened a new dynamic in technology. In aviation, a Drone is often referred to as Unmanned Aerial Vehicle (UAV) with a number of uses varying from scientific advancements to airstrikes, from tracking and apprehending criminals, fugitives, terrorists to research and development programs, from combat missions to governmental supervision and even agricultural and mining purposes. In fact, drones have brought a revolution in more than one field thereby making them one of the most important outcomes of artificial intelligence. There are more than a hundred sectors in which drone facilities are currently being applied. In fact, new types of sensors are being developed in order to make the receptivity of the drones stronger and also to increase their field of utilization. 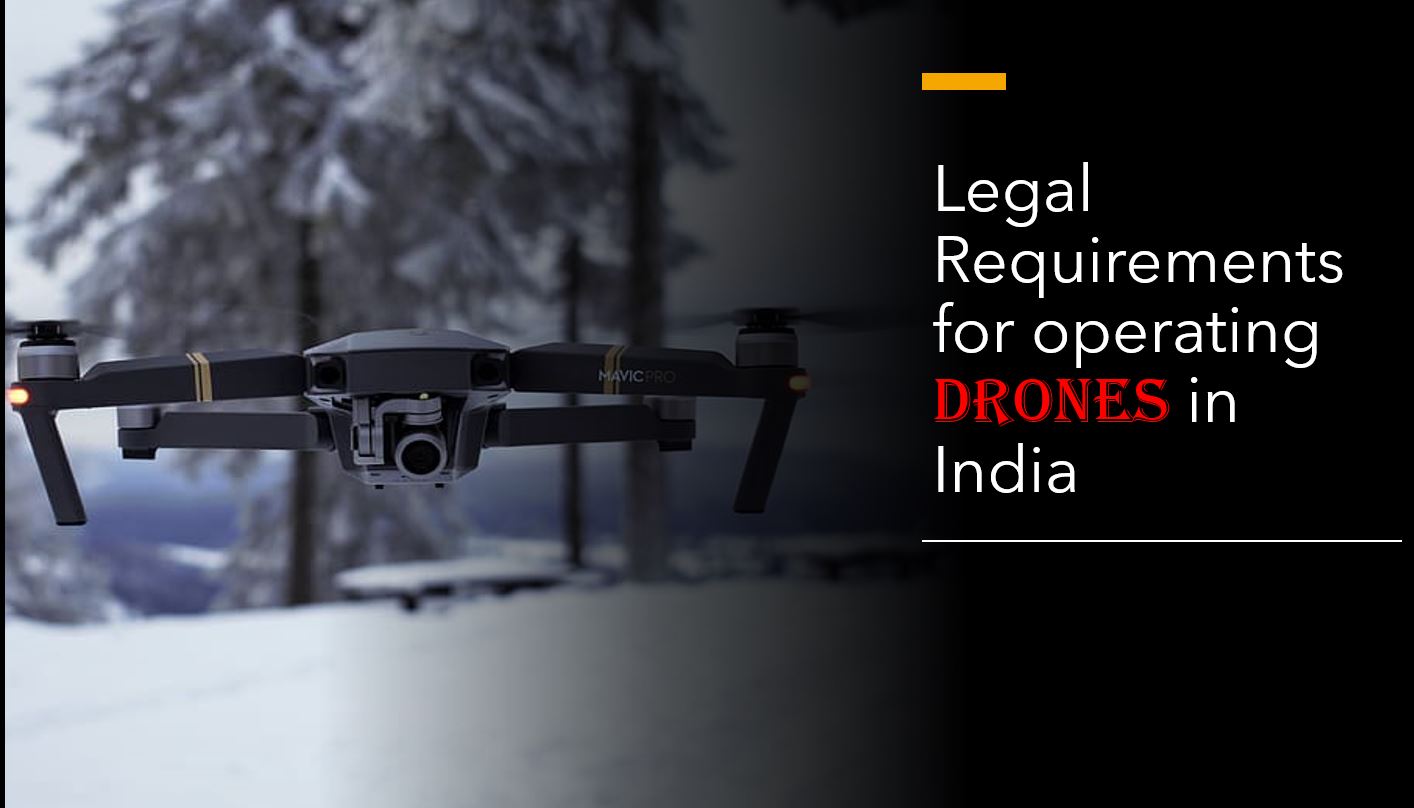 One of the most important uses of drones is in the military sector and combat missions. In traditional warfares, the soldiers-cavalry and infantry are required to enter the enemy territories for accomplishing dual purposes of fighting a war as well as gathering information from the enemy provinces. The goal of military drones is to reduce the fatalities which the soldiers are subject to. The United States of America is leading in its military Drone production expenditure with an estimated amount of 2.2 billion dollars dedicated to the production of drones. Apart from combat missions, military drones can also be used for launching explosives, conducting espionage missions, and further demonstrating which route can be used by soldiers for conducting a particular war. In fact, most of the wars that have taken place in the 21st century have been conducted with the help of drones. UAVs can easily move through the suspected locations of warfare. The cameras attached to Unmanned Aerial Vehicles also help in detecting the presence of any object that may pose a threat to a country’s security. In fact, the sensors which are attached to the drones are being strengthened so that their bomb detection capacity increases. The frequent surveys conducted by the defense sector of almost all the countries are conducted with the help of drones.

Drones are often equipped with modern equipment that provides multispectral images of the location where a particular mineral is available. Numerous mining pits have been found to be dangerous for workers and without prior knowledge, the workers after entering may face dire consequences. With the help of drones, these dangerous pits can easily be identified, and also the particular location where workers are required to traverse for the collection of minerals can be recorded with the help of drones.

Another innovative use of drones is its indispensable application in techno-agrarian fields. Agricultural fields are large and it takes a lot of manual labor, employees, and farmers in spraying of pesticides as well as mounting of scarecrows to stop the crop-eating birds from causing large scale destruction to crops. Apart from surveillance activities, the UAVs are also used to spray pesticides on agricultural lands. A very important California-based project Vine Rangers has been testing the use of drones with infrared cameras to find out what a naked eye is unable to see during the wine manufacturing procedure. Moreover, the sensors which are attached to the drones can also check diseases of plants, analyze the condition of crops as well as the reproductive capacity of a particular field.

Other applications of drones include aerial shooting and photography, fire fighting, journalistic activities, and mapping applications. One of the most recent uses of drones is an emergency supply of food, clothes, and medicines in areas that have been affected by severe calamities and where rescue-mission workers find it difficult to reach. These multifarious uses have undoubtedly proved to be a boon in our society. But with every invention, there certainly comes a simultaneous threat to mankind. From gathering confidential information to annihilating buildings and localities drones have been subject to numerous abuses that in turn has proved to be fatal to human civilization. In order to restrict the uses of UAV, numerous laws have been framed. Generally, the respective Ministries of Aviation look into the matters related to UAVs and frame laws with respect to the same.

The DGCA has defined a UAV as a Remotely Piloted Aircraft (RPA) or unmanned aircraft piloted from a remote pilot station. It has further been provided by the DGCA that the remotely piloted aircraft will be regulated by the provisions of rule 15A and rule 133A of the Aircraft Rules, 1937.

The UASR is a draft containing the rules and regulations in relation to the unmanned aircraft. This has been introduced amidst the pandemic. It has been found that several activities like delivery of goods, disinfection, journalistic activities can be conducted in a cost-effective manner with the help of drones. Owing to this the UASR has been introduced by the Ministry of Civil Aviation to garner public comments. This has not yet been enacted. Rule 35(1) of UASR has provided that the operator of a drone must use it in such a manner so that there is no privacy intrusion, or else the person will be liable to be penalized.

No UAS shall operate in India unless there is in existence a valid third party insurance policy to compensate in case the drones have caused any damage. This regulation also includes provisions for restricting production, trading, and import of UAVs. For the purpose of delivery, the object which is to be dropped by the drone must be specified by the DGCA.

Also referred to as the Drone Policy, 2018 this Policy is the prime regulation concerning the operation of drones in India. The subject matter of the regulation is the criteria that must be fulfilled before operating a remotely piloted aircraft.  The Drone Policy further provides a list of areas under Regulation 13 providing for the distances which a particular UAV can attain.

On 24th August 2017, the Supreme Court held in  Justice K S Puttaswamy (Retd) v Union of India & Ors [Writ Petition (Civil) No 494 of 2012], that the right to privacy is protected as an intrinsic part of the right to life and personal liberty under Article 21, as a fundamental right guaranteed by the Constitution of India (Constitution). It is an inalienable, inherent, and natural right that is indispensable to a dignified life and hence is read into the right to life as provided under Article 21 of the Constitution. It was further held by the court that the term privacy includes three tenets: privacy of the body, privacy of information, and privacy of choice. The main issue with drones is the issue of privacy. Each drone has to maintain a Visual-Line-of-Sight. The VLOS varies in accordance with the weight of RPAs.  The matter of privacy is covered by the Information technology Act, 2011 and the Information Technology (Reasonable Security Practices and Procedures and Sensitive Personal Data or Information) or the It Rules, 2011. Any breach of privacy shall make the offender liable to punishment.

Just like any scientific invention, drone too has their boons and banes. The law has been framed accordingly to eradicate the banes. Apart from the legal restrictions, it is each and every citizen’s duty to protect the authenticity of such a great invention and help mankind to find the right way by using it in the right manner. 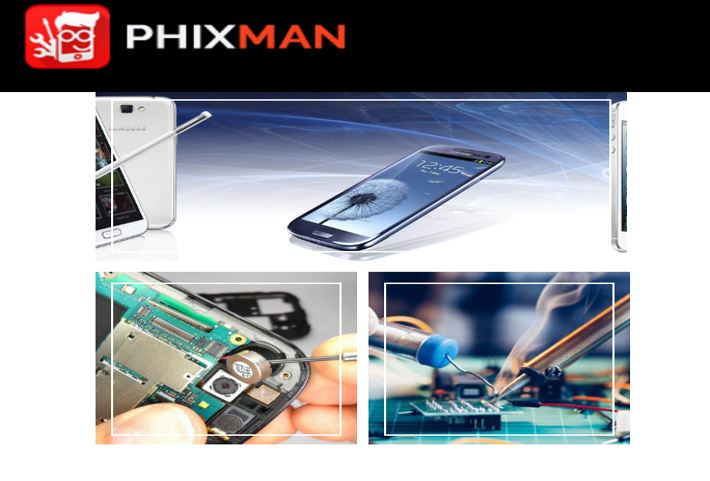 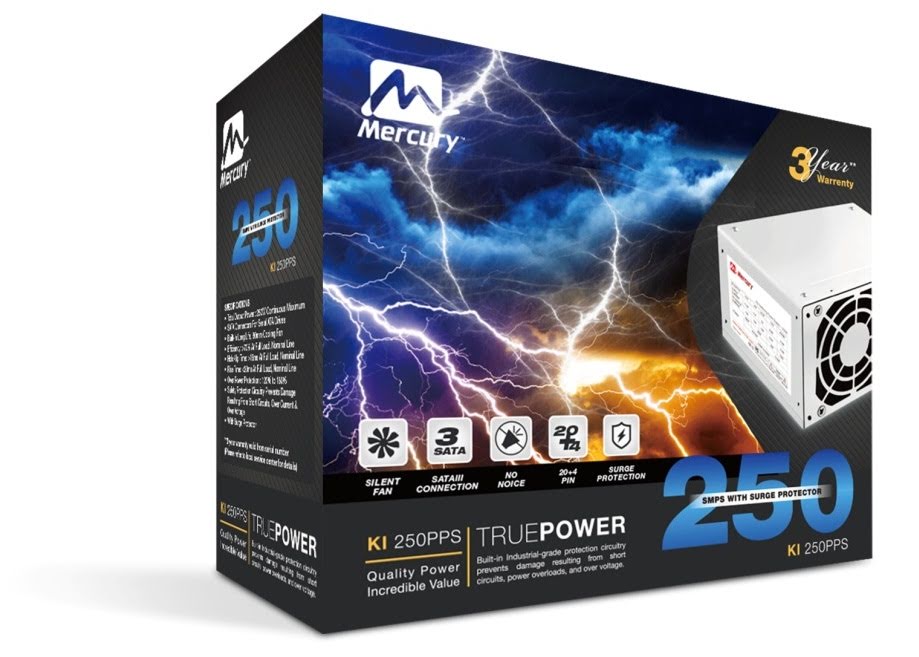