Internet is the best means through which the rumours, fakes news, as well as the news leak, come in front very fast. This time a piece of news came out or we should say leaked about NVIDIA’s upcoming new graphics; Yes, it is the news about the RTX 3000 series. This leaked news is revealing how insane Nvidia’s next generation is going to be. The news allegedly released the specifications of the upcoming RTX 3080 and RTX 3070, though Nvidia has multiple flagship graphics cards in the market already available. But this news is a good one for those enthusiast users who want to buy the best Graphics Card for best future-proofing. 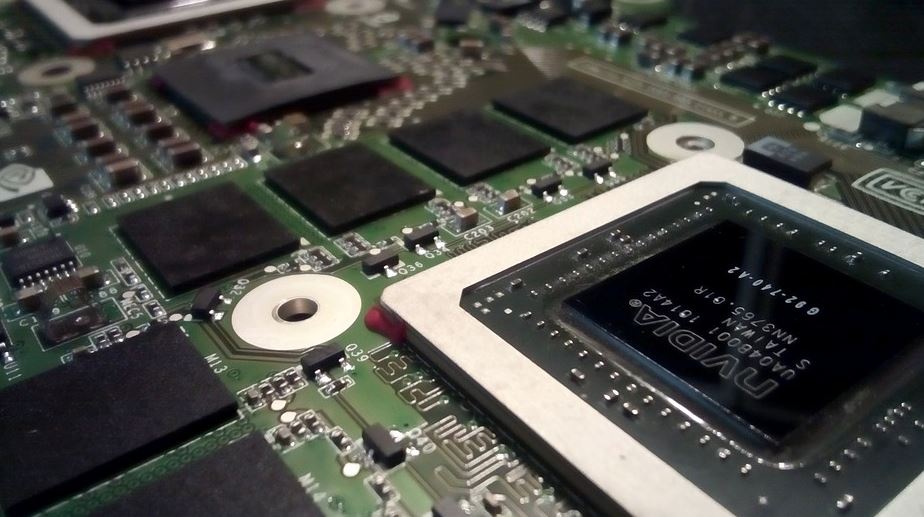 Contents hide
What we have now?
What the News says
What to expect

What we have now?

Nvidia has their most advance Graphics Card system on the planet which is none other than RTX 2080 Ti. RTX 2080 serves as Nvidia’s flagship GPU even in 2020. RTX 2080 features all top of the line facilities and options which you can dream of from your Graphics Card. RTX 2080 helped Nvidia to beat their main rival AMD Radeon by a mile. NVIDIA also boost that their “Turing” architecture provided RTX 2080 six times more performance power than the previous generation’s flagship GPU, which was GTX 1080 Ti. RTX 2080 also features real-time ray tracing, and AI-enhanced graphics output. RTX 2080 does not provide you smooth gameplay on any game, but RTX 2080 provides the best gaming experience with best possible graphics display with highest FPS performance among all the graphics card, no matter what game you are playing. RTX 2080 Ti costs around $1200, which is certainly very costly, but there are various but there are much cheaper GPU available in the market from Nvidia for entry-level and mid-ranged gamers.

What the News says

TweakTown reported via Reset Era that NVIDIA’s new line of GPU (Graphics processing unit) related news has been leaked online last week. These new GPUs are called GA103 and Ga104 according to the project developers. It is being claimed that Nvidia is going to use these two GPU for powering the upcoming generation of GeForce 3000 series, mainly the two next-gen flagship Graphics Card called RTX 3080 and RTX 3070. Of course, these two graphics cards are going to have even more powerful specs compare to RTX 2080. Rumours are that RTX 3080 would support up to 20 GB of GDDR6 memory, and insane 320-bit memory interface along with 60 SMs and also going to have 3480 stream processors (GPU Cores). Also, there are speculations about that RTX 3070 and 3080 are going to be Extreme 8K supported.

The Nvidia users and the Nvidia fanboys are talking and some of them are going crazy over the leaked updates, even right now they are breaking the internet in search of other details about the cards to confirm up the news. Many people including me are expecting and excited to see if the new-gen Nvidia cards launch falls before the launch of the upcoming very demanding game Cyberpunk 2077. Though neither the leak nor the other articles say anything about the price of the product. But, keeping in mind the price of GTX 1080 TI and RTX 2070 and RTX 2080 Ti, it can be said the upcoming RTX 3080 or 3070 is going to be very costly and may be the costliest graphics card till date. So, many people and fanboys are worried about this, and they have reasons to worry about, as most of the player and fanboys will not be able to buy such graphics card for sure. Though it is going to be a major upgrade in the GPU technology and with time it will improve the basic GPU, the entry-level GPU and the Mid-ranged GPU performance as well.

Graphics cards are surely have become the main pillar for PC gaming. Even for console gaming, the GPU technology advancements play a huge role. With the GPU technology grows and keeps changing, the Game industry also keeps changing and improving. But, the enthusiast-level graphics cards are not only used for gaming purposes, but there are also many other usages of Graphics cards, it VR tech research, in cryptocurrency research and practice, in another scientific research field like Astronomy, AI, CGI etc. So, the advancement in Graphics cards and in GPU technology is surely an advancement to the scientific engineering field as well. On other hands with this news leak, Nvidia is already a couple of miles ahead of their main rival AMD Radeon. So, the expectations from the AMD Radeon team is also very high at this moment, as they are also going to launch there next-gen GPU models late this year. 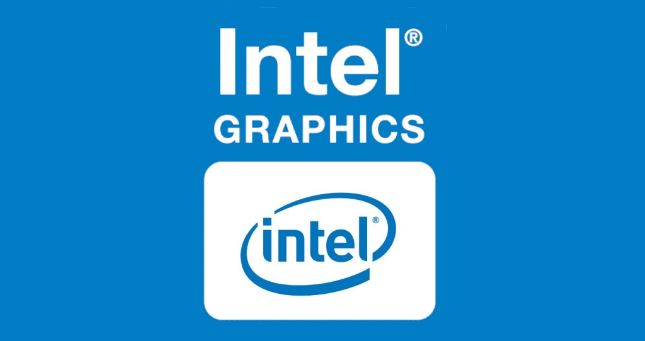 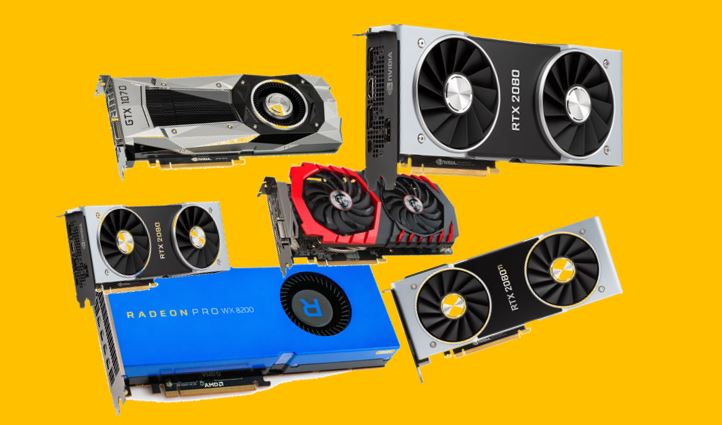 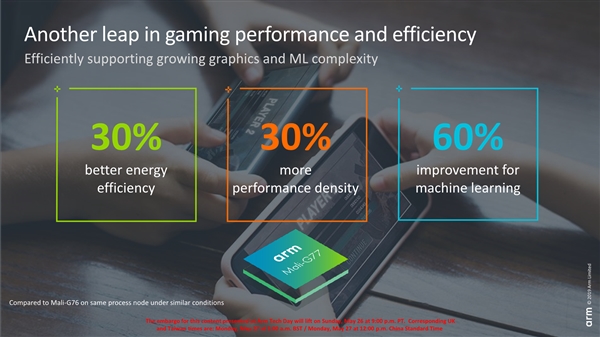 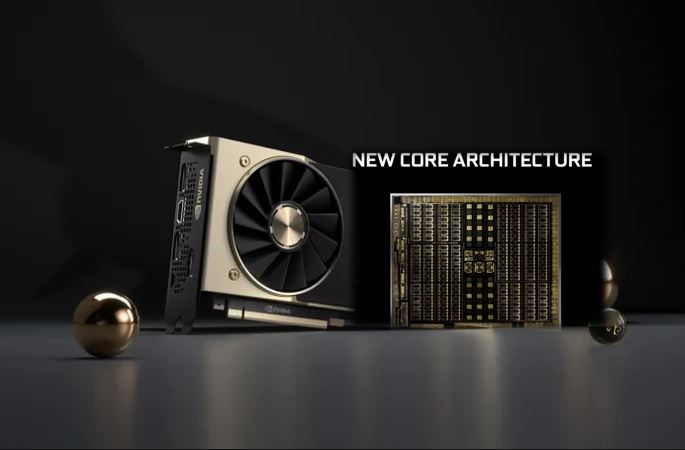