Samsung Electronics said that the development of its 5 nanometer (nm) FinFET process technology has been completed and can now provide samples for customers. By adding another cutting-edge node to its ultra-UV (EUV)-based process products, Samsung claims once again demonstrates its leadership in the advanced foundry market.

Samsung said that another major advantage of 5nm is that it can reuse all 7nm intellectual property (IP) to 5nm. As a result, the 7nm customer transition to 5nm will greatly benefit from reduced migration costs, pre-validated design ecosystems, and thus shorten their 5nm product development time.

In the recently published Samsung press release: “Successfully completed 5nm development, we have proven our capabilities in EUV-based nodes,” said Charlie Bae, executive vice president of Samsung Electronics’ foundry business. “In response to our customers’ growing demand for advanced process technologies to differentiate their next-generation products, we continue to accelerate the mass production of EUV-based technologies.”

In addition, Samsung is working with 6nm customers, a custom EUV-based process node, and has received its first 6nm chip.

The EUV-based process technology of the Samsung foundry is currently being produced on the S3 line in Hwaseong, South Korea. In addition, Samsung will expand its EUV capacity to Hwaseong’s new EUV production line, which is expected to be completed in the second half of 2019 and will start production next year. 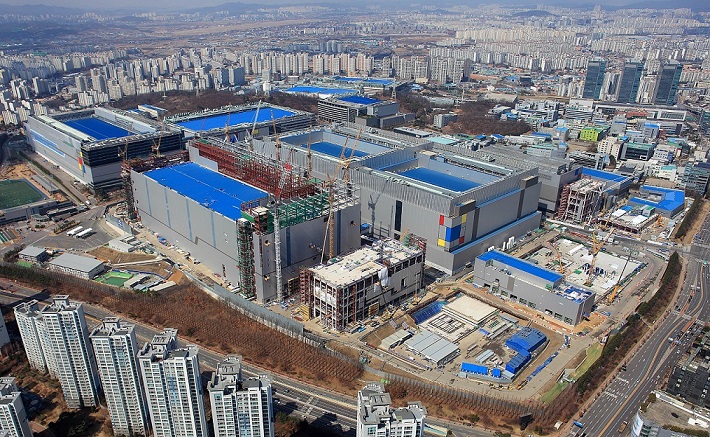 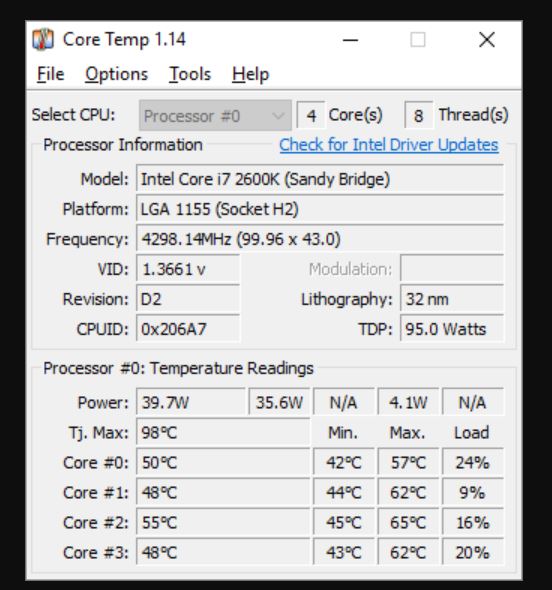 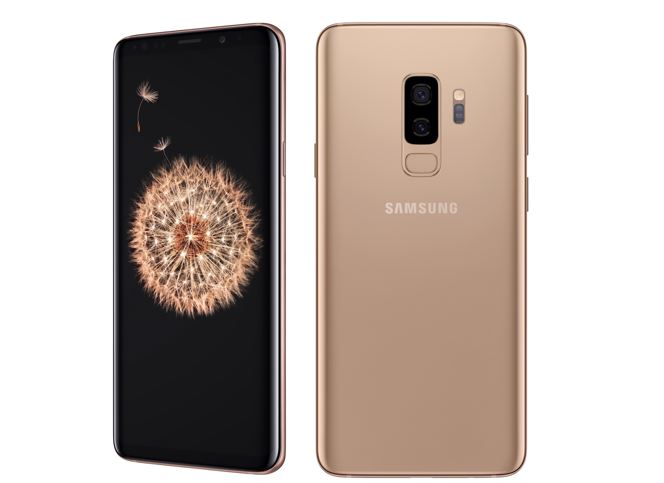 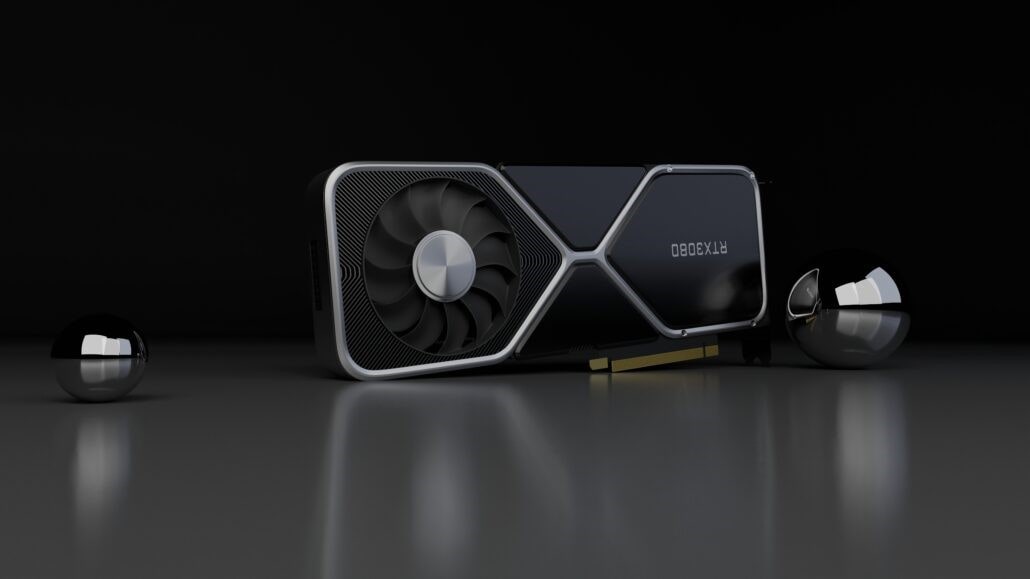 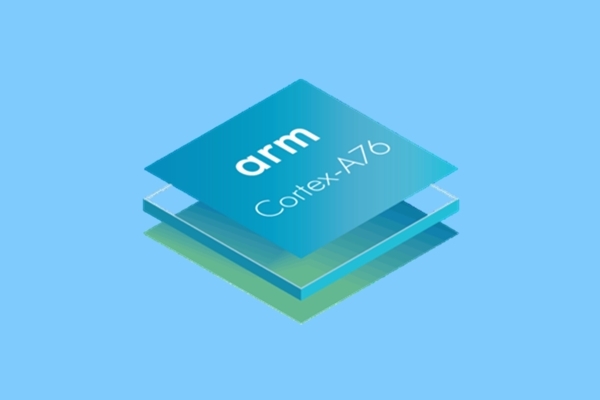