According to 9to5Google and a video promoting the Avengers: Endgame movie along with Google Pixel 3 mid-range version on Google store show that Google will officially release Pixel series mid-range new smartphones Pixel 3a and Pixel 3a XL on May 7.

According to the leaked information, the upcoming Google 3 series:  Google Pixel 3a and Pixel 3a XL major highlight would be the same rear lens as it the flagship Pixel 3 has i.e 12.2 MP camera. On the DxOMark rear camera list, Google Pixel scored 101 points with this excellent rear lens, making it the strongest single-camera phone to date (first with iPhone XR).

Furthermore, Pixel 3a and Pixel 3a XL will also be powered by Google’s self-developed Pixel Visual Core image processing unit, which is specifically designed to accelerate the camera’s HDR+ calculations, making image processing smoother and faster. According to the official introduction, Pixel Visual Core uses less than 1/10 of the power, which can make HDR+ performance 5 times faster than the current real-time speed.

Some other main configuration of the Google Pixel 3a would be a 5.6-inch display with a resolution of 1080 × 2160, equipped with Qualcomm Snapdragon 670 mobile platform,  4GB RAM+64GB storage along with a battery of 2915mAh.

While on the other hand, Google Pixel 3a XL uses a 6-inch display with a resolution of 2220×1080, equipped with Qualcomm Snapdragon 670 mobile platform, with 4GB RAM and 64/128GB storage. Both the smartphones will retain a 3.5mm headphone jack.

Another thing to note down is on May 7, Google will hold the Google I / O Developer Conference where the latest Android Q system will also be unveiled. There is no doubt that Google Pixel 3a and Pixel 3a XL will be one of the first models of Android Q, however, we have to wait few days to know what exactly would be there for technology lovers. 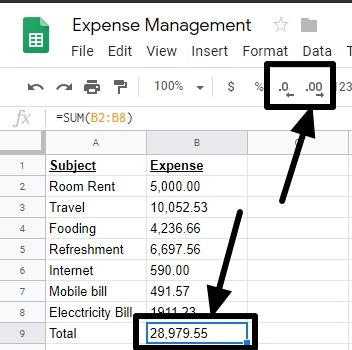 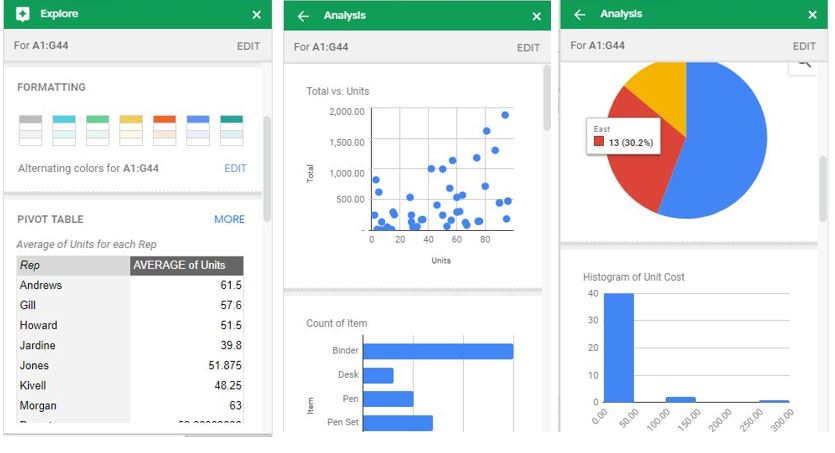 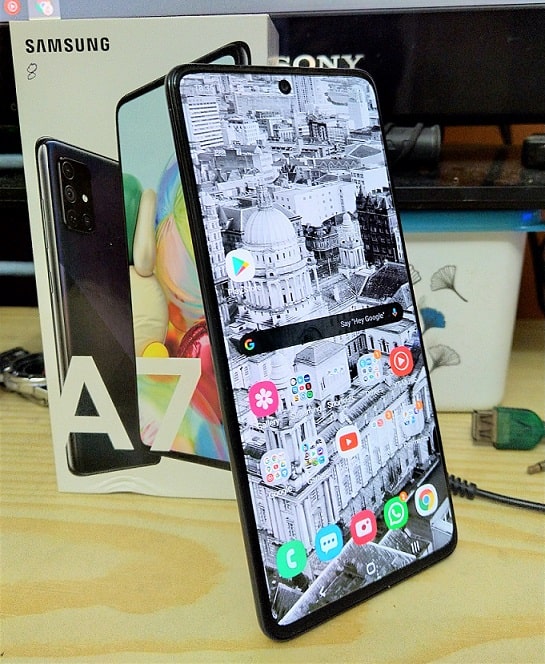 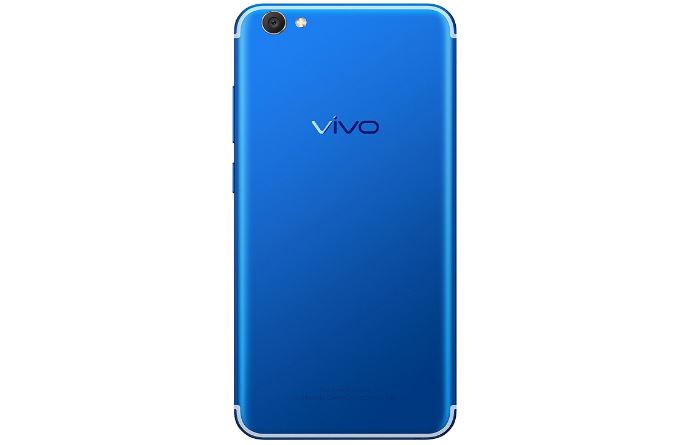