Skylark Drones, a designing and deploying drone solutions, today announced the launch of “Patang”, India’s first drone compliant with the NP-NT (No permission – No take-off) protocol as outlined by the DGCA under the Digital Sky regulatory framework for drones. The compliant drone is a positive step towards building a new ecosystem for the nascent commercial drone industry in India and will give the sector a significant boost. With the compliance solution now a reality, adherence to the protocol becomes simpler and significantly lowers the barrier to entering the Indian market for drone manufacturers across the globe.

Skylark Drones has been at the forefront of the efforts being made to make the compliant drone a reality and will offer its compliance solution to any Indian or foreign drone manufacturer looking to enter this lucrative market.

The solution now makes it possible for drones to be used on a large scale for commercial use cases and, eventually, for consumer applications. Skylark Drones worked in collaboration with the Digital India for Collective Empowerment (DICE) to initially develop an open-source ecosystem to foster compliance within the drone ecosystem in India.

In a short span of four years, the Indian drone ecosystem has transitioned from an environment where drones were banned from commercial use to the conceptualization of the Digital Sky platform. This has helped the development of indigenous compliance solutions and offerings by Skylark Drones.

On the occasion of the launch, Mr. Mrinal Pai, COO & Co-founder of Skylark Drones said, “We have seen the benefits of drone usage for enterprises first-hand, and are extremely proud to be at the forefront of developing and adopting the compliant-drone technology. We are glad to be one of the first companies to be compliant with Digital Sky. We look forward to seeing the impact of the compliance solution that we will be offering to Indian as well as foreign manufacturers, following the DGCA guidelines.”. 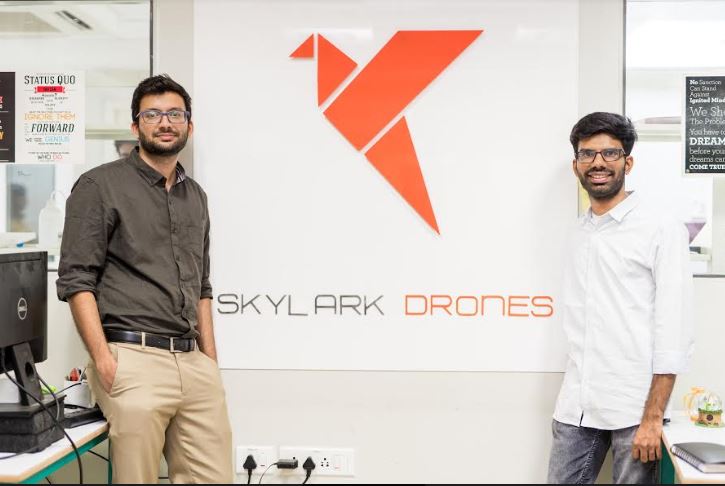 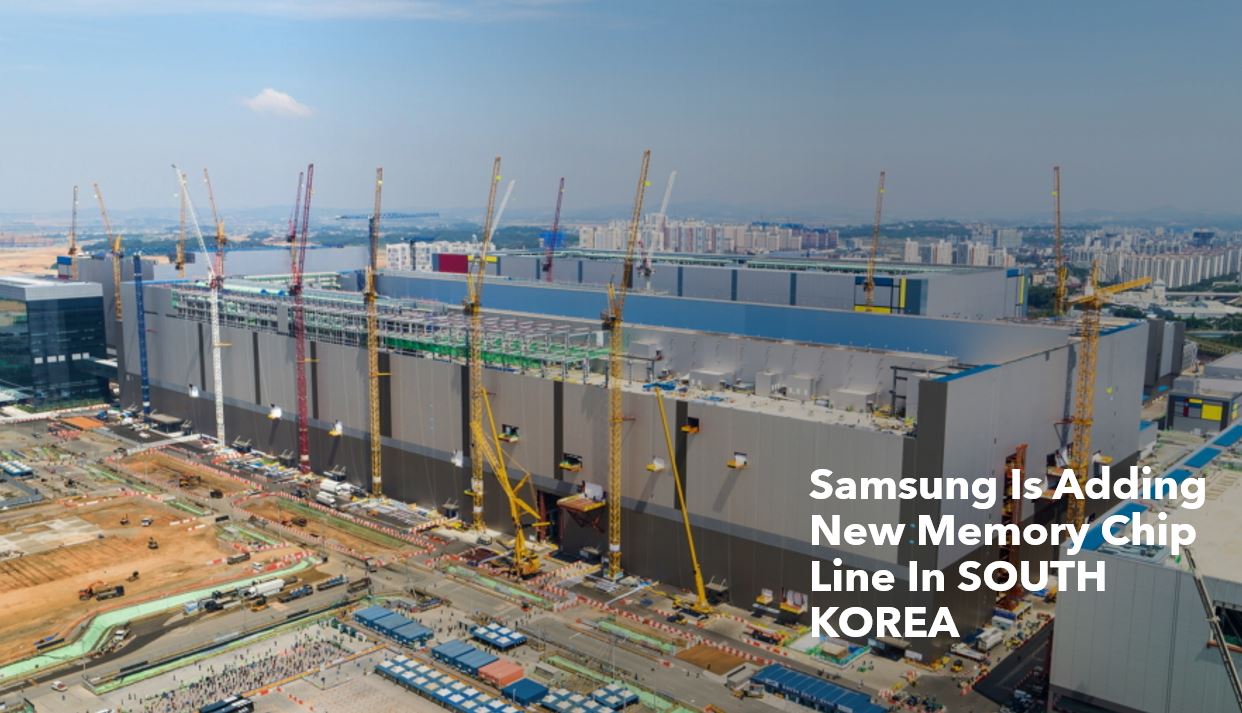 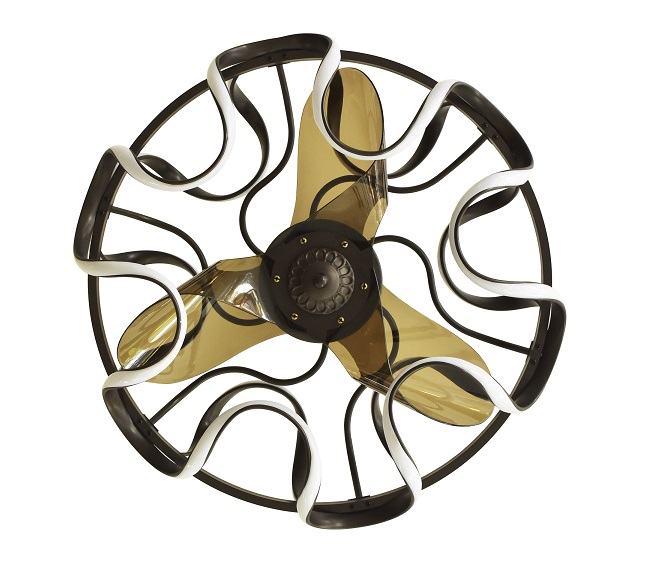 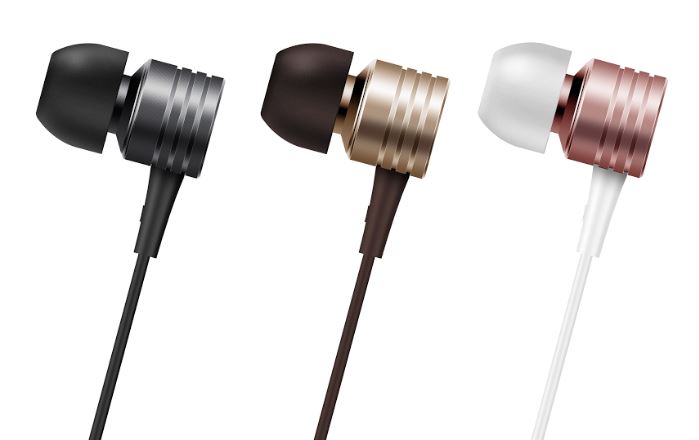