WikiLeaks founder Julian Paul Assange is undoubtedly a legendary figure. He has leaked more than 90,000 US secret documents to make him famous. However, he has nowhere to stand. Under the pressure of the United States, Assange was forced to house arrest in the Embassy of Ecuador in the United Kingdom, he lived for six years.

However, the six-year house arrest life seems to be coming to an end. According to The London Times, Assange is facing an “imminent” expulsion, and he has to leave the Embassy in “hours, days or weeks.”

The reason for the opening is that the United States believes that WikiLeaks is affecting its election, but Assange’s legal team also said that after Assange lived in the same place for six years, his health also has been affected because he rarely sees natural light. 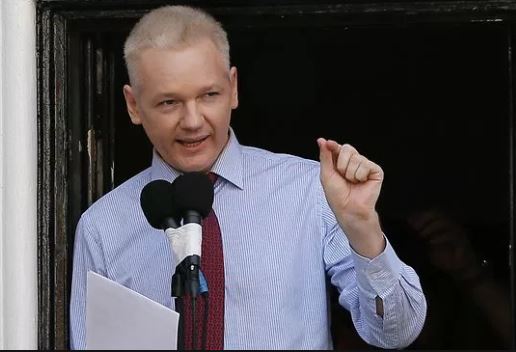 Currently, according to CNN, the UK is conducting “continuous” negotiations with Ecuador and the United States to ensure that Assange will not be in danger when he leaves, but once he leaves the embassy, Assange is likely to be extradited to the United States.