Although, it not going to add any value in today’s world computing becuase it is too old, however, users those were born in the 21st century or those just want to have a nostalgic feeling can have fun with it.

Truth to be told, the Windows 1.11 is a game rather just an old OS that tributed to Netflix Series Stranger Things. In which program was take by the shadow world. Where the users have to vanquish the mind-breakers problem. In the process, numerous Easter eggs can be discovered, which definitely give the player a nostalgic factor.

Aforementioned that the Windows 1.11 app is available on Microsoft Store, thus the user either can go there and search for it to download and install or use this link. 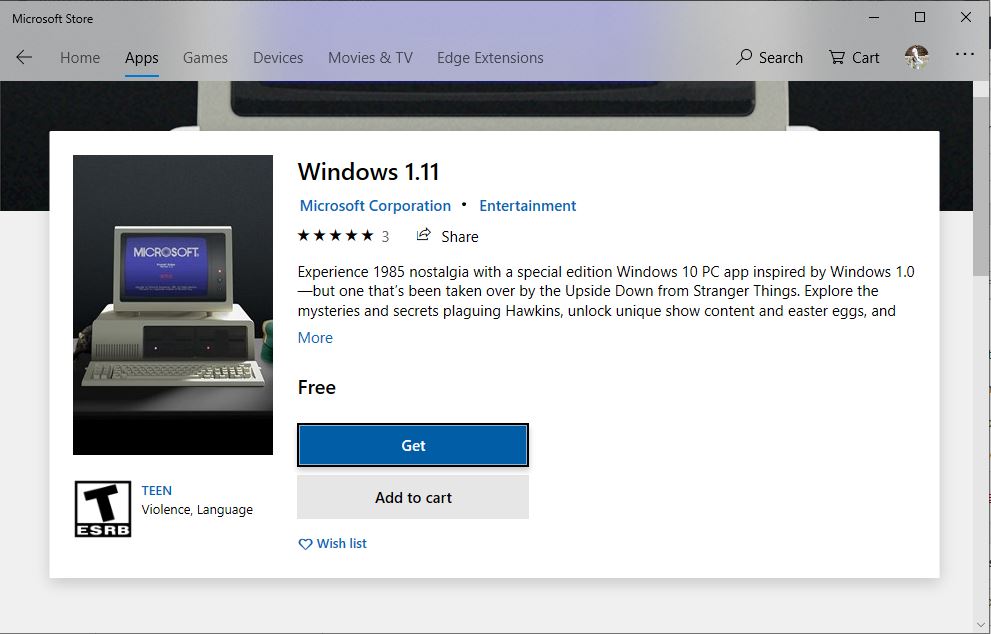 After installing Windows 1.11 from the Microsoft store, go to the Windows 10 search box and search for it. As appear, click on run.

When we ran it, Windows 1.11 simply gave us a feeling of something retro on our Windows 10 OS. Few simple applications are given on it but very complex to run now it appears like today’s world is a way simpler than before in handling things. 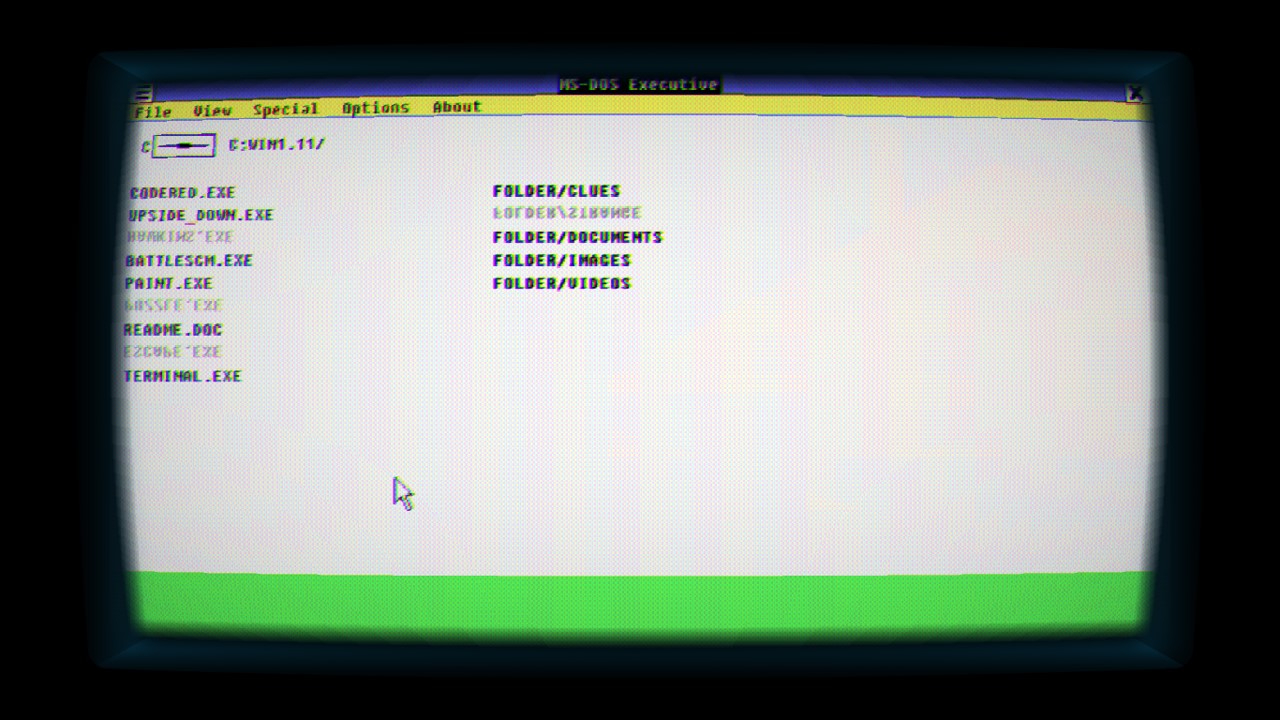 What is Ultimate Windows Tweaker For Windows 10?