Xiaomi has put its fans in a lot of excitement by tipping about their new smart wearable Mi Band 5. Fans of Mi have been waiting for the launch of this product for a long time now and the company has confirmed that the band will be launched along with multiple Xiaomi products in China on June 11.

The company took this announcement news to Weibo. However, it didn’t mention any kind of details regarding the pricing or features that the product will come with, etc. This Mi Band 5 will be the successor of Mi Band 4 and it is going to bring some of the most interesting features with it. 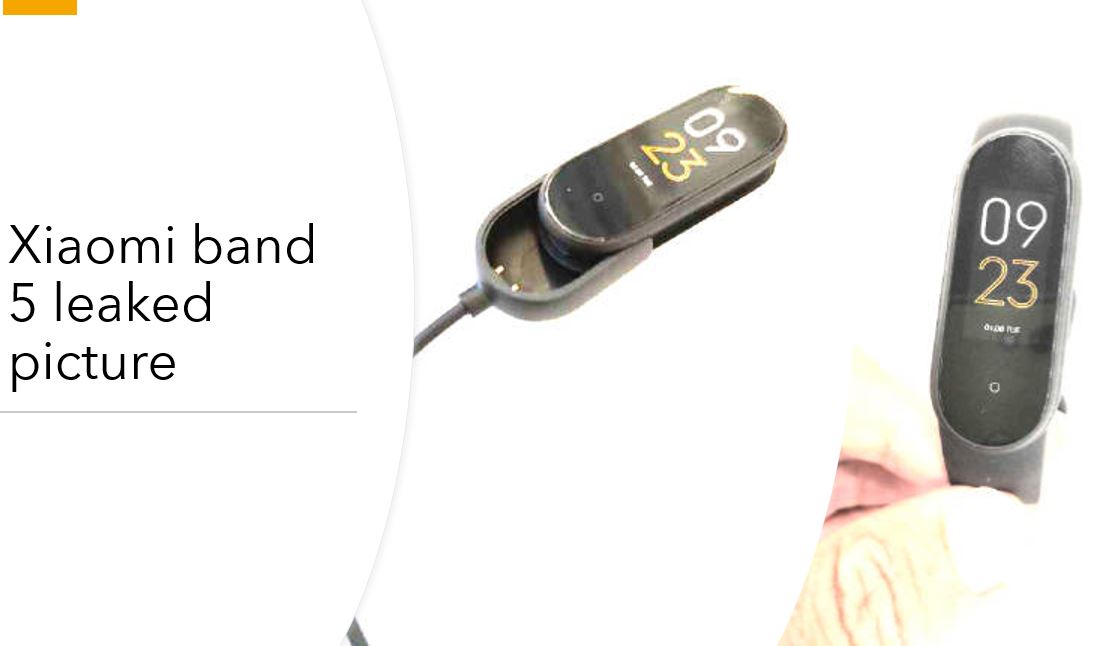 If reports are to be believed, this new band is going to have the SpO2 feature which helps people in keeping a check for their heart. Apart from that, it may also come with NFC and camera remote control features too. The company is going to bring in the Alexa feature for the users outside China.

As of now, there is no news about this band launching in India but it is expected to come into our country in a few months. The estimated price of the band in China is around Rs. 2,200 and it will also release at the same price point in our country too. 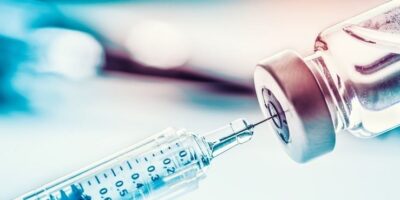 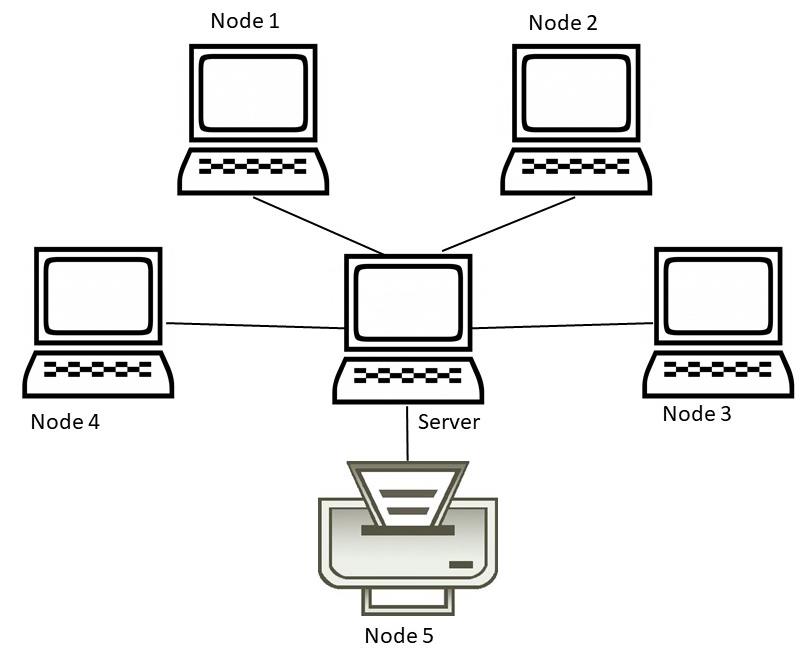 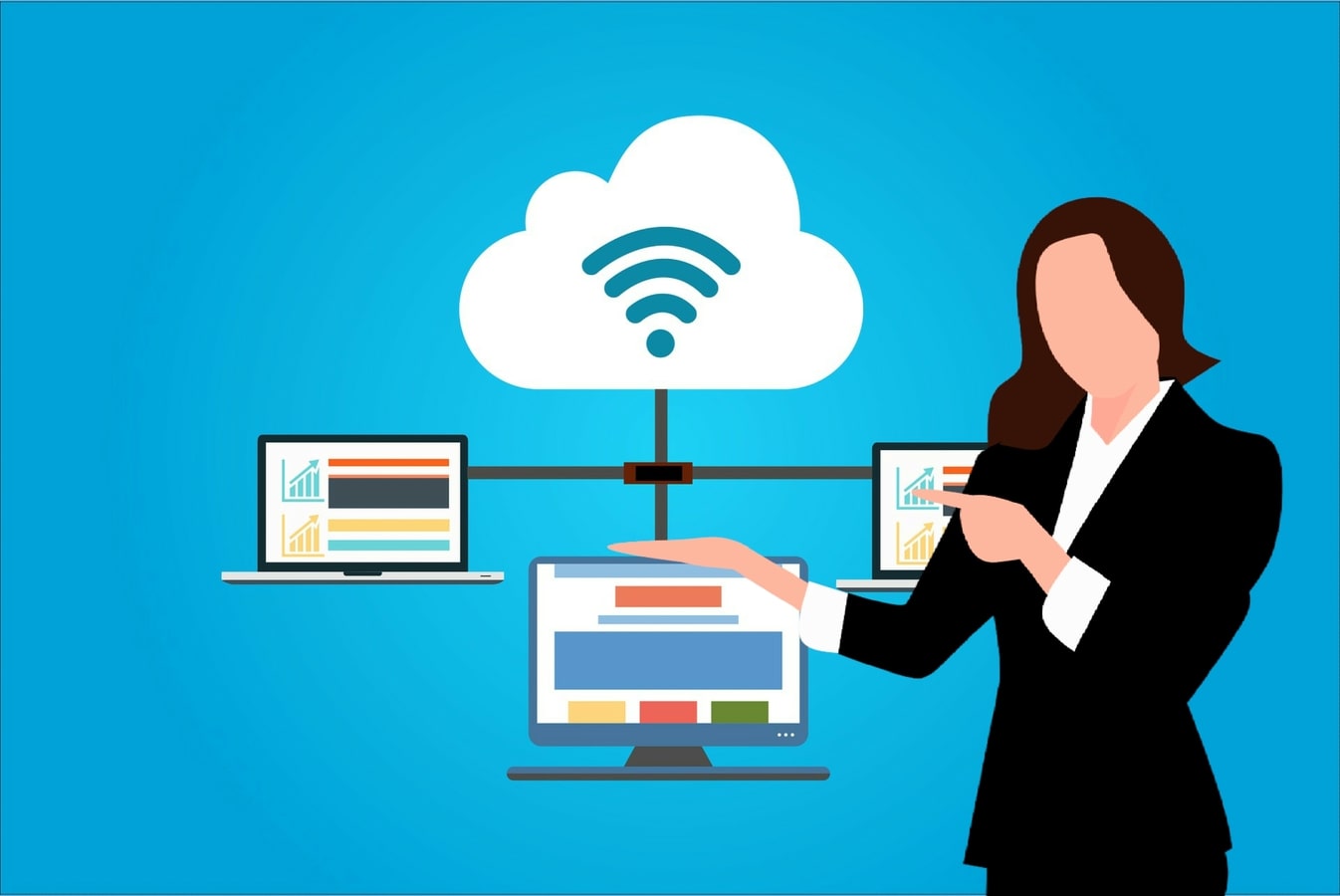