Lately, the  XOLO, an online smartphone brand in India, mostly play around the budget smartphones has released  XOLO Era 4X on Amazon.in.

The customers will be able to buy this smartphone from the 9th Jan 2019 with a 30 days Money Back Offer; if the customer doesn’t satisfy with the phone performance he/she can return it to claim full money return.

The Xolo Era 4X available in two variants one comes with 1GB RAM and the other one has 2GB of RAM, although the storage of the phone in both models will be the same as 16GB. The prices of the models are Rs. 4,444 and Rs. 5,555, respectively. It is available in gold and black colour options. 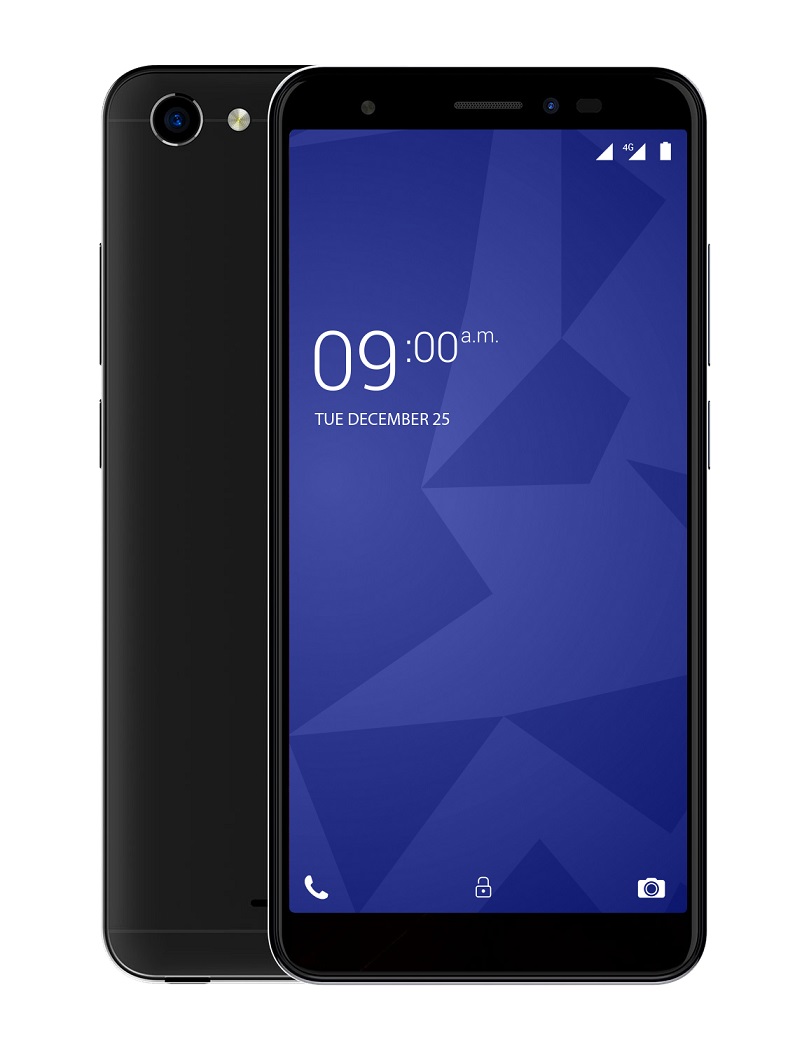 XOLO Era 4X series sports 5.45” HD+ Full-lamination 2.5D curved display. And to secure the same the company has used Corning Gorilla Glass. The thickness of the phone is  8.6mm

Another thing which makes XOLO Era 4X 2 GB variant different from the 1 GB one is it has an additional face unlocking feature to unlock the phone.

From the camera point of view, both the variants use 8MP autofocus rear camera and 5MP front camera (with Screen and LED flash).

The 1Gb variant of the Xolo Era 4X runs on Android Oreo (Go edition) while the 2GB one uses Android 8.1 Oreo for apps and other software operations.

In addition to the above, the phones draw it power form 1.5GHz Quad Core Processor.

The Jio customers will get additional benefits on Xolo Era 4X, as they get Rs. 1200 instant cashback and 50GB Additional 4G Data.