Well-known futurist Dr. Ian Pearson said recently that in the next few decades, humans may be able to achieve some kind of eternal life through the integration of thinking and machine. If this idea comes true, it means that even if the body dies, we can still be in the form of robots. We may also be able to participate in the funeral of our own body and start living again with a “highly upgraded body.” However, according to Ian Pearson, this may also mean that you no longer have your own thinking. He warned that the transition to “electronic eternal life” requires a very detailed plan, otherwise our “cloud-connected” brain may be used for purposes beyond our control.

In a recent blog post, Pearson said that by 2050, human intelligence, memory or senses will be connected to external technology. This is not to create a backup of thinking, but to say that most of your thinking will run outside the physical brain.

“It’s not being uploaded, it’s just growing seamlessly on the new platform, and as long as you’re connected, it’s basically still you,” Pearson wrote. “One day, your body dies and the brain stops working, but No big problem, because 99% of your thinking is still intact, on the IT (device), running happily in the cloud.” It will probably be part of the cloud, maybe owned by AWS, Google, Facebook, Apple or some future equivalent.

“Assuming you have saved enough money and are well prepared, you can then connect to a robot and use it as your body. You can go to your funeral and live as before, you are still you, only the body becomes younger and highly upgraded.” 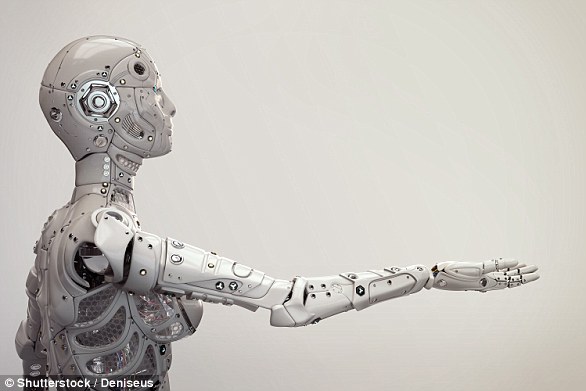 However, Pearson also pointed out that because this process requires the purchase or lease of robots from technology companies, there may be detailed problems. Technology companies may steal ownership of employee thinking for the benefit of continuing to “slave” them after the death of their employees.

“Cloud computing companies may replicate your thinking and create other variants to meet a wide range of market needs,” Pearson wrote. “They may also use your thinking to design a user experience for the new family of home assistant robots. The copy will feel like you were, you will think that you are being enslaved now and working for a technology company for free.” A similar conspiracy may occur in the company’s medical plan, and even family members may wish to use your thinking to do something. What is against your will. All of this ultimately comes down to the plan.

“If you do well, you can live in a luxurious online paradise and jump into the real world as you wish, while living an unimaginably happy life on the Internet,” Pearson said. “(and if) too much to participate in casual tasting excessive use of fully integrated thinking to share social media, signing an employment agreement without adequate research, perhaps you can live forever, not die, but will always be a company asset, a simple slave.”

How long will it take us to upload awareness?

Futurists, scientists, and sci-fi enthusiasts have been paying attention to and exploring the preservation of the brain and memory. Many people say that this belongs to the category of “superhumanism”. Superhumanism believes that with the help of science and technology, the human body can transcend its present form. Many people have been pushing the practice of thinking uploading, including Google Engineering Director Raymond Kutzweil, who believes that we can upload the entire brain to a computer in 2045. Similar techniques are also frequently found in science fiction and film and television productions, including Netfix’s TV series “Altered Carbon” and the popular “Black Mirror” series. 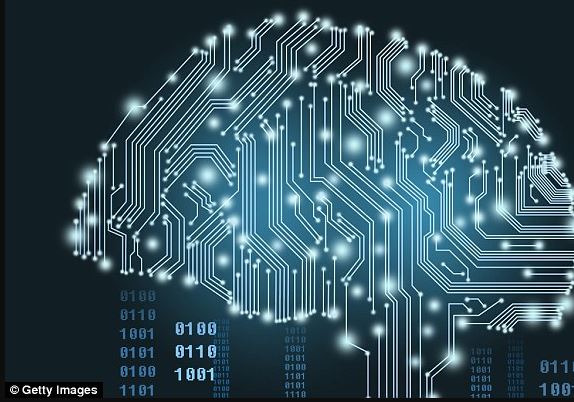 Another well-known futurist, Japanese-American theoretical physicist, Kao Daoxiong believes that virtual reality can be used to preserve the personality and memory of the people we love, even after they die. “Imagine being able to talk to them after the death of someone you love… It is possible if their performance is uploaded to the computer as an avatar,” explains Calais.

However, the criticism of these views has not been broken. Neuroscientist Michael Hendricks of McGill University in Canada said the technology was a “joke.” He said: “I hope that people in the future will be shocked. In the 21st century, the richest and most comfortable people in history spend money and resources trying to live forever behind their descendants. I mean, this is a joke. , Right?”

Neuroscientist Miguel Nicolellis said recently that such technology is virtually impossible. “The brain is uncalculated and there are no engineering means to replicate it,” he said. “Even if you have all the computer chips in the world, you can’t create consciousness.”

1 thought on “By 2050, you may achieve Immortality and stay alive forever in a body of Robot”