When it comes to storage technologies, the reliability of storing data digitally is improving day by day, and at the same time, data transfer speeds are also quite satisfying today. When it comes to data storage formats, we all are quite familiar with the NTFS file system used on Windows, FAT32, used extensively in low storage flash drives, and EXT file systems on Linux systems. When it comes to Android, it fundamentally relies on Linux file systems and it supports FAT32, EXT3, EXT4, and exFAT file systems. But recently Huawei introduced a new file system that will be used in the upcoming smartphones by the brand.

I am talking about EROFS read-only file system, which is better than most other file systems used on smartphones, and it is expected to improve the performance of the Honor smartphones after it is used on the handsets. EROFS or Enhanced Read-Only File System is a read-only file system, which is quite evident from its name, and will be used in some parts of the OS to deliver better performance. As per the specifications on paper, it is expected to offer even better performance, and today I will talk about everything that you need to know about the new file system technology if you want to explore the world of technology.

So, without any further delay, let’s get started with all you need to know about the EROFS technology by Huawei.

Contents show
What is EROFS File System?
Features of EROFS

What is EROFS File System?

EROFS or Enhanced Read-Only File System is developed by Gao Xiang for Linux systems. It is designed keeping portable devices in mind, where better performance is demanded, even after maximum utilization of the storage space with the aid of compression.

Even though it is built keeping Android devices in mind, the file system was merged with the mainline Linux kernel version 5.4. All the smartphones by Honor that is running on EMUI 9.0.1 are shipped with EROFS, and it is even a key feature on Honor smartphones running EMUI 9.1, as well.

So those were the basics of EROFS that are worth knowing.

Let’s now have a look at the key features of the EROFS file system.

So, those are the biggest advantages of the EROFS file system introduced by Huawei. The latest Honor smartphones are also offering faster performance than the other Android handsets, and maybe that is because of the introduction of it along with additional improvements under the hood. Yet, all information has not been made public at this point in time, and what is out there we tried to cover a glimpse of all that here.

So, those are all that you should know about the EROFS file system. Do you have anything to say? Feel free to comment on the same below. 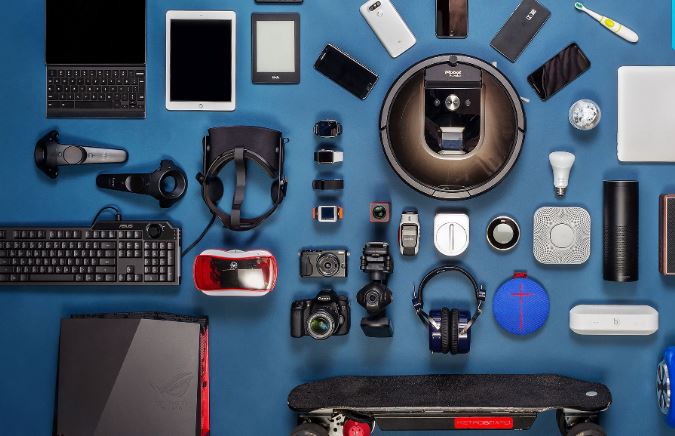 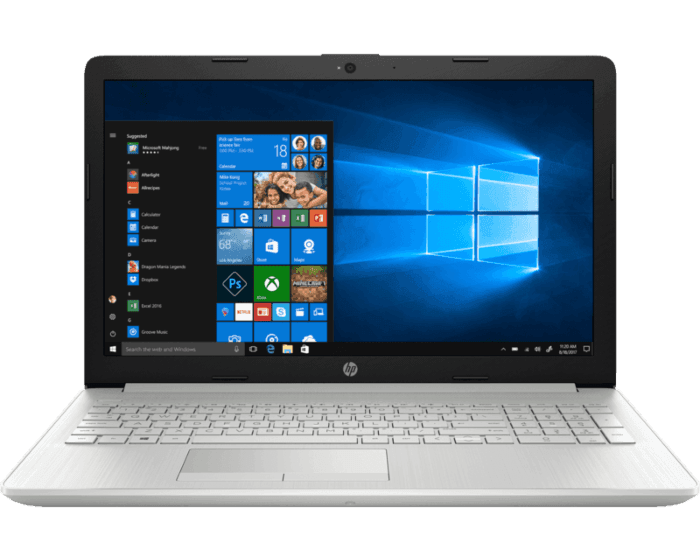 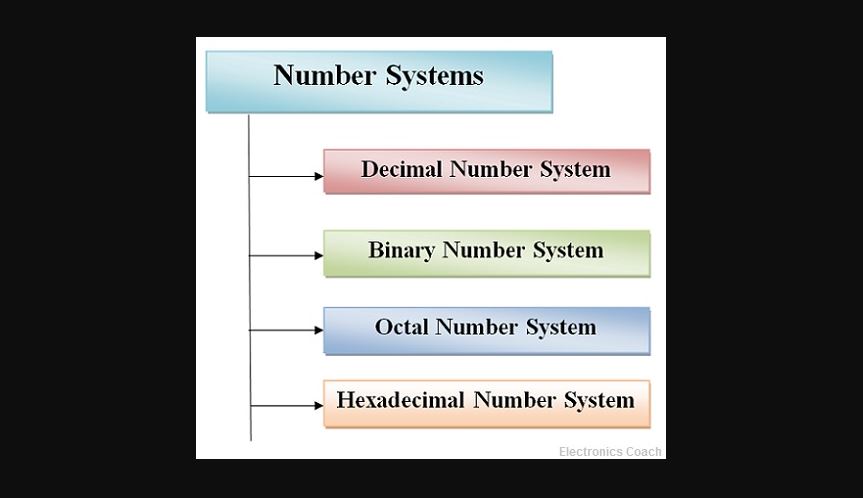