Gionee S6s smartphone launched at New Delhi, Aug 22, 2016. Gionee has launched their Gionee S6s smartphone with front flash to attract the customers. They also claiming that they have sold out 80,000 devices already in the market. Gionee set the price of this phone 17,999 and that little bit costly as compared to another phone available in the market with same specifications.
Gionee S6s has very similar design which mostly look alike Xiaomi Redmi note3. The front side is clean with three navigation buttons below and the upper portion of the phone comprises 8MP front camera with selfie flash with high CRI value to get better flash. The pixel size of the front camera sensor is 1.4μm which can catch more light in the low-light conditions and make the picture much brighter. It has 5.5 inch IPS Full HD display along 2.5D corning Gorillas Glass with Native Damage Resistance. The back side of the phone is crafted from metal and looks very elegant. You will find a 13MP camera at backed with SONY IMX258 Sensor and right below the camera module you will find the fingerprint sensor, I think it would be better if it is at the front side.
The phone powered by Mediatek 6753 64bit Octa-core 1.3GHz with a 3GB RAM, S6s now gives users every reason to say goodbye to lagging. The 32 GB ROMand expandable memory up to 128 GB, allows one to keep everything in their phone memory with enough space to store music, movies, photos and more.

The Gionee S6s smartphone supports both 4G and VoLTE, allowing users to connect with the world at a faster speed. With an operating system of Amigo 3.2 and Android Marshmallow 6.0, the device is extremely stable and user-friendly. The phone comes with a powerful 3150 mAh battery. S6s has several inbuilt features like Video Editor with themed and professional edits, Gallery Trash with helps you relocate and restore deleted photos in the Trash within 7 days, Gallery Hiding management, Desktop management, Image + (Face beauty, Real time filter, beauty editor) to record your
life in a different way with more amazing features, Video beautification, Time lapse,Text Reorganization and macro quality pictures that allow better clarity.

It is future ready and supports both 4G and VoLTE.S6s will be available across India in colour variants of Mocha Gold and Latte Gold, at a price of 17,999 INR. It will also be available on Amazon, Gionee’s official online partner for S6s. 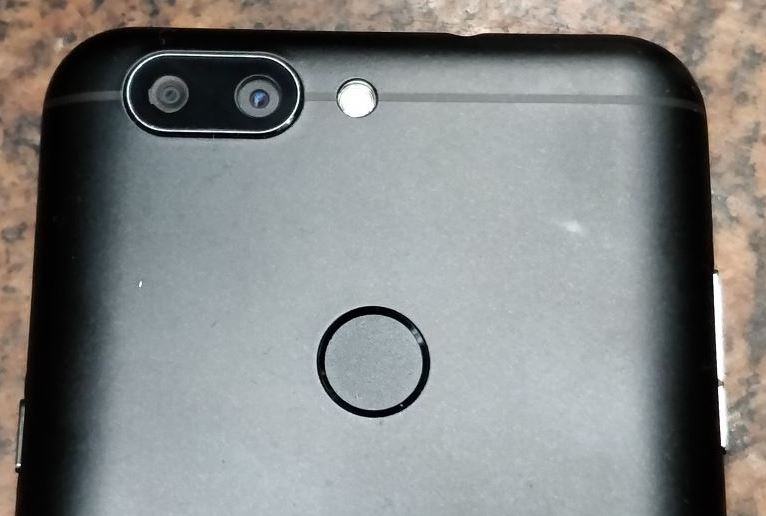 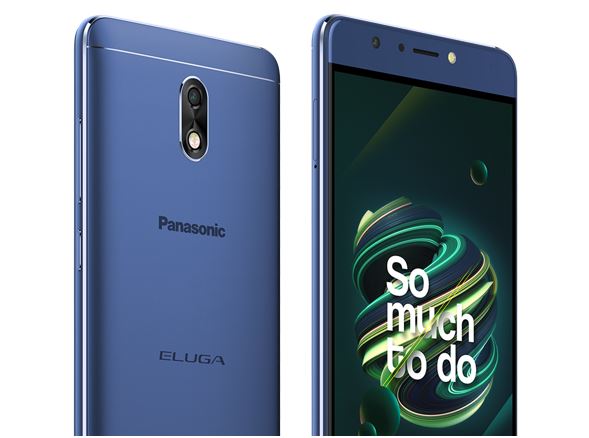 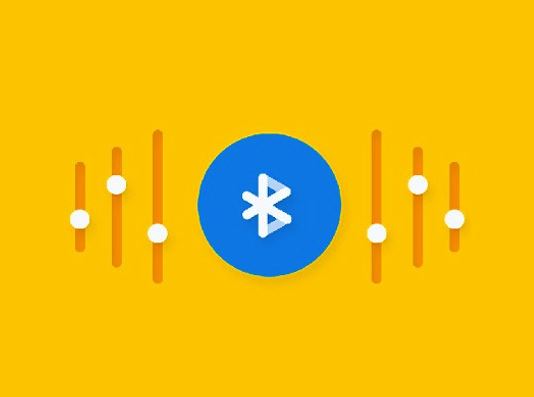