Home
Technology
What is HyperLoop Technology and how it could revolutionize travel?

Most of us are already familiar with the term Hyperloop technology, while a large portion of people might not be, but, all of us should be having a very good knowledge of this, as it is completely awesome. So, without any further delay, let us explore it.

In simple words, it is made to revolutionise travel, with the help of this technology, you can see yourself travelling at speeds roughly equal to an aeroplane and that also in a somewhat floating pod which moves in extremely fast speed inside gigantic tubes having very little pressure, either inside or under the ground. The pods inside which you will be commuting are placed inside tunnels or tubes having very less air and this, in turn, reduces friction to a minimum. 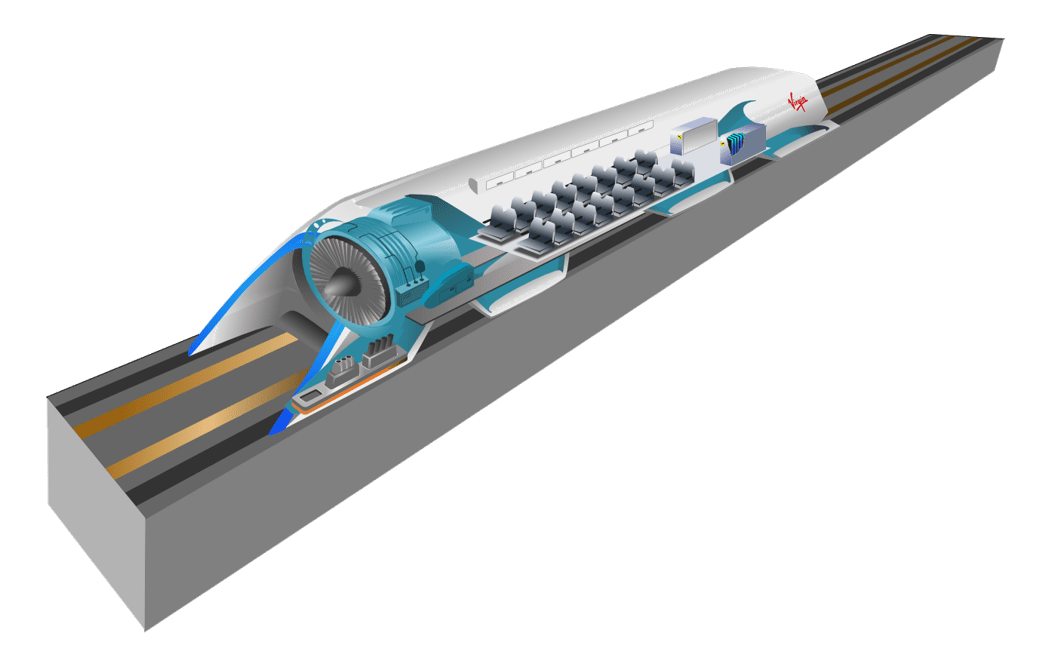 So, you can expect speeds of up to 1200 km per hour or 760 mph, which is even greater than the speed of domestic and international flights and that too by a good margin.


As we have already noticed, gone are the days when air travel used to be the fastest means of travel, all thanks to this fantastic technology. The advantages of Hyperloop tech are also many, let us discuss some of them:

Now, there might be a question in your mind that how does this hyperloop technology works, let us explore the same:

As we have got a very clear idea that a hyperloop pod races inside a tunnel having very little air. But, do you know the method by which this air is removed from the tunnel? It is done with the help of pumps, and it is not that simple though.

You can understand this in a better way by visualising the fact that aeroplanes travel at high speeds by rising higher and higher in the sky where the air is less dense, so a similar scenario is implemented in this case either under or above the ground artificially. And it is based on the Musk model, as the pressure of the air inside the tunnel is roughly one-sixth as compared to the atmosphere of Mars.

It highlights the fact that the pressure inside the tunnel is approximately 100 pascals, and this, in turn, reduces the force exerted by the air on the pod by nearly 1000 times as compared to the normal atmosphere of Earth, and yes, now the air pressure experienced by your pod is equal to that of 150000 feet above the ground level.

Therefore, we have got a very crystal clear understanding regarding this technology, but now it is the time that we also explore some details of the hyperloop pod.


There are also some versions of hyperloop that employ magnetic levitations rather than these air bearing gliding materials to keep the pods above the surface and carry the passengers at extremely fast speeds to their destination.

The initial velocity to the pod is supplied by an external linear electric motor, that accelerates this pod and then delivers it a rapid push every seventy miles and so on. The passenger capacity of each pod is around 28 but some versions of the pod have capacities up to 40 also.

Let us now try to know the source of power for hyperloop. Well, they are powered by an external electric linear motor, but in the Musk model, the technology is a little bit different here, as the hyperloop would be powered by solar energy with the help of solar panels that would be placed on the top of tunnels, and it would serve dual advantages, first of all, it would provide us with plethora energy that we never need to worry about, and secondly, it would reduce cost and pollution by a huge margin.

As we have witnessed everything related to Hyperloop technology, now let us try to figure out the future it has in India.


Thus, all said, this was the Hyperloop technology, and it is something which is yet to be launched, but we can predict that it has a lot of merits to its credit and if implemented and maintained in a proper manner, it will definitely be a thumbs up and all of us can benefit from it. 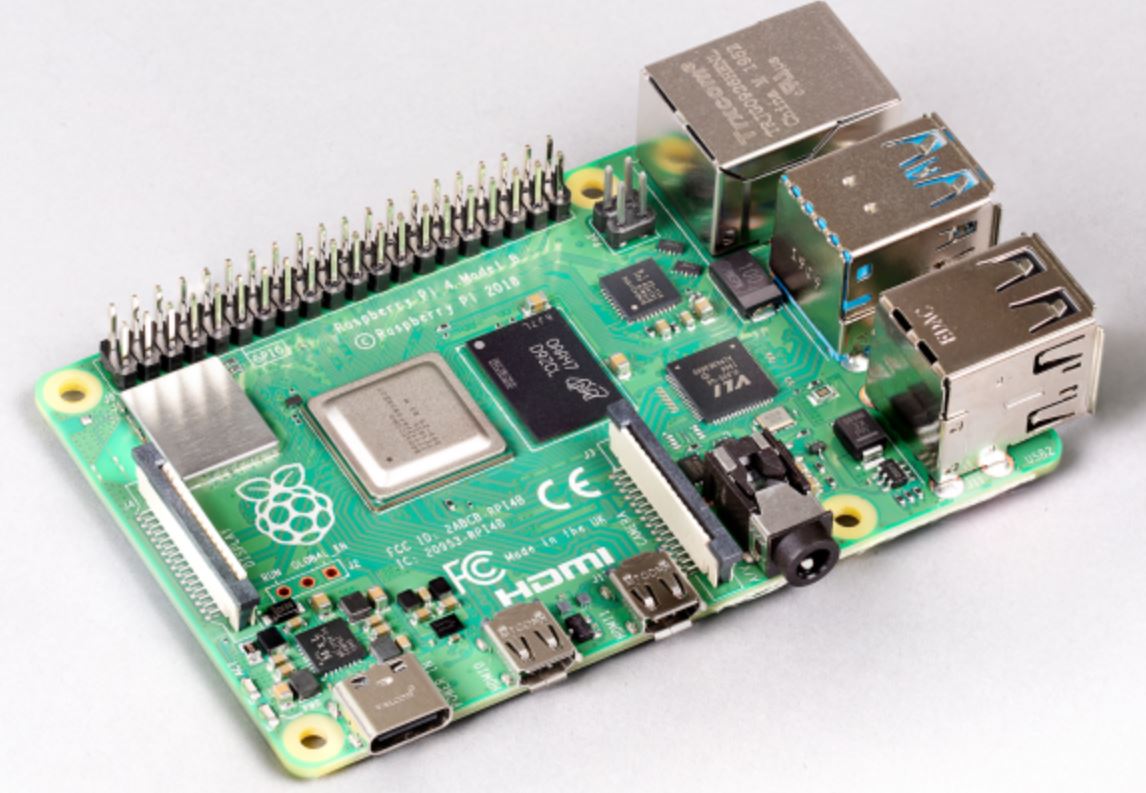 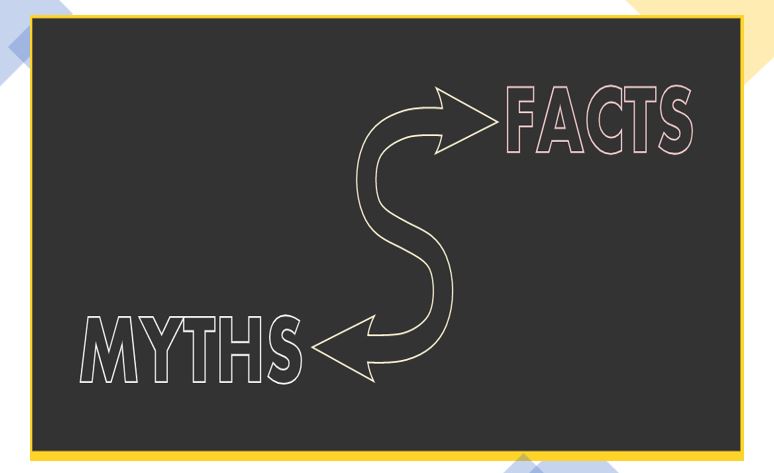 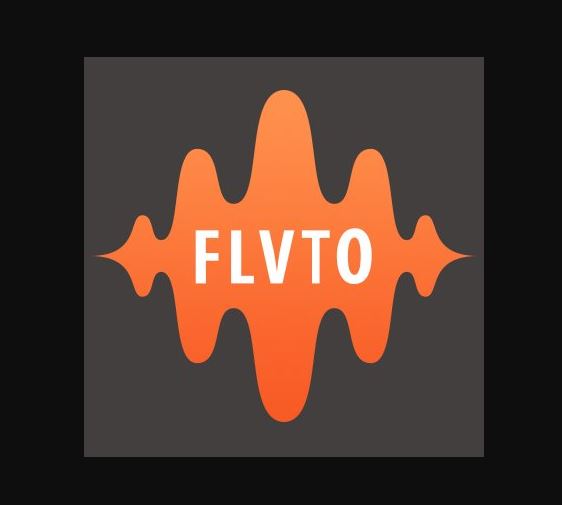 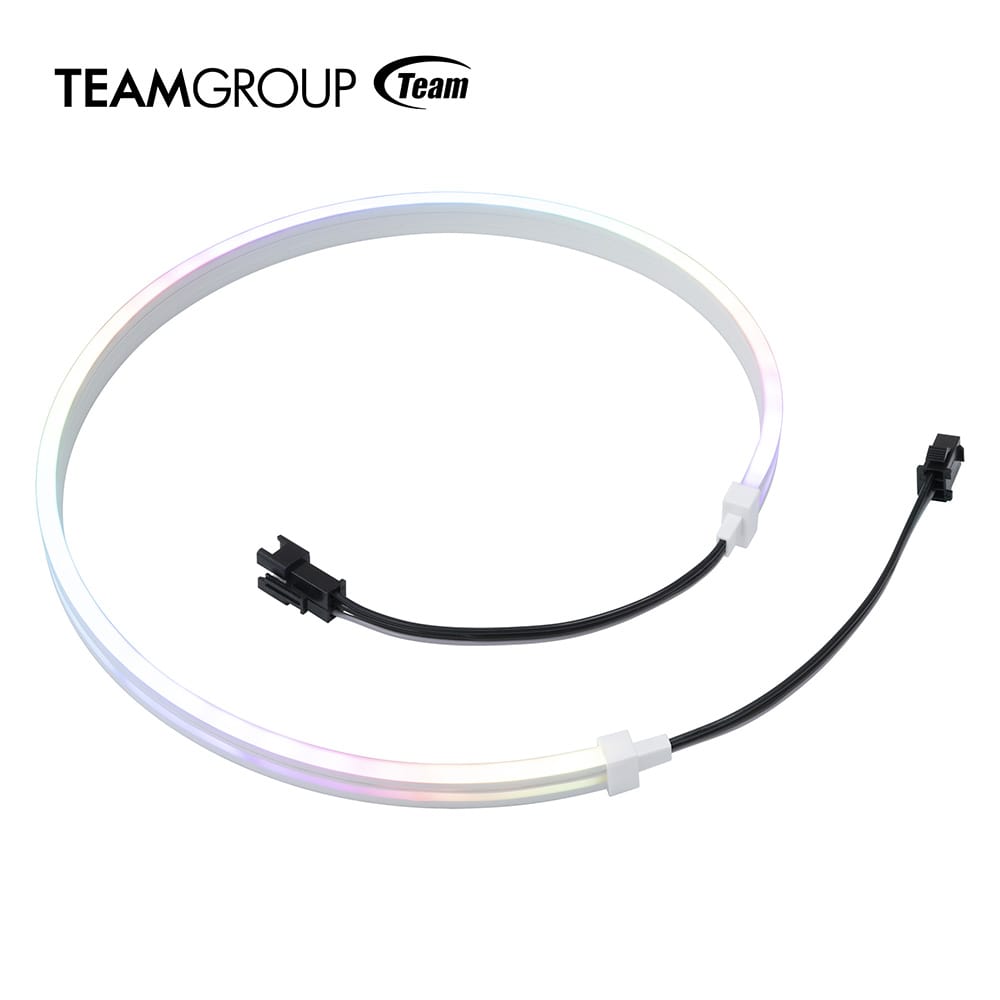 Btech in Electronics and Communications Eng. & apart from that a person who enjoys the very present moment and learns from every small and big thing and also has a lot to express through his articles