The developments taking place all around us are commendable as they are helping in bringing out changes that can make this world a better place to thrive in. Some developments are related to nature while others are manmade and core technology. Technical here means the technological advancements taking place in the field of engineering new machines both live and virtual. One type of technology that has helped people to make a step forward to the field of excellence in Artificial Intelligence.

Artificial Intelligence also abbreviated as AI is an emerging technology on which people around the globe are investing a lot both in monetary and labor terms. Many investors and tech giants like Google, Alphabet, Apple, and Facebook, etc. are investing huge amounts of money to make this sector flourish as it is believed that this technology can ease down the task of humans in a drastic way by exactly replicating them. Now to learn the concepts of AI one needs to have a sound knowledge of how a Neural Network works and how to use statistics and probability.

What are the top programming languages in the field of AI

We can say that these are the base of AI (Artificial Intelligence) that one needs to know of. Now coming to the implementation part many people wonder how these humanoids and different machines are working by themselves, this is achieved with the help of coding. Yes, coding is a necessity to learn AI. This coding is related to coding using specific programming languages. Every machine that we use is some way or the other programmed to do things for example working on a computer, working on different CAD/CAM tools, playing games in PlayStation, working on thermal power plants using PLC SCADA, etc. These programs are written in different programming languages according to the preference of the user. Here in AI also, the backend work that is taking place is achieved through programming.

This is the most preferred programming language for carrying out coding related to AI (Artificial Intelligence), Machine Learning, Deep Learning as well as Reinforcement Learning. This is because of its inbuilt libraries already present which are powerful enough to carry out advanced calculations on their own and also because this language is based on the concept of Object-Oriented Programming. We just need to fine-tune our model by changing the hyperparameters by using certain techniques like Grid Search, Randomized Search, K Fold Cross Validation, etc. This language is also popular because the syntaxes used in this language are very small and therefore users find it very easy to work with. This amazing programming language was discovered by Guido van Rossum and gained popularity because of the wide acceptance as the mother programming language for AI by the engineers. One more thing to note that this programming language gained 21.69% popularity as compared with others.

This is the second most famous language that is used by many top organizations to carry our Machine Learning and Deep Learning stuffs. This is also the programming language that many top organizations use to run their codes as it is specifically related to statistical analysis. Also, the programming language performs data analysis much more efficiently than python because of the unlimited libraries present in it. This language also finds its application when it comes to Research and Development related work and is used by many scholars and scientists for statistical analysis.

C++ to carry out AI work

This is a compelling programming language when it comes to code execution because unlike Python which uses an interpreter to execute codes this language uses a compiler that is much faster than interpreters. Because of this property code reusability which minimizes the time that would have invested if we would have coded from scratch. This property is known as inheritance and C++ allows users to avail of the benefits of inheritance. Also, many Object Oriented related work can be performed using C++. This language is built on top of C language and engineers find it a very useful tool for carrying out AI-related work. 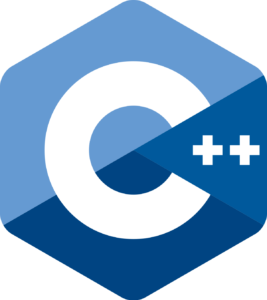 This is one more programing language specially designed for Data Scientists in the year 2009. This programming language is very fast when it comes to the execution of codes and takes less response time because of the incorporation of a compiler in it. Data Scientists have found this tool very efficient when it comes to analysis and calculations. Unlike Python, this programming language offers parallel processing so that the speed for the execution of codes becomes fast. The syntaxes are very small like Python and therefore there is no need to hard code each and everything from scratch. This language also has a very math friendly syntax because the syntaxes resemble the formulas that we use in our day to day life and therefore users find it easy to code using this language. Also, this is a new programming language and therefore is continuously evolving a lot to help the Data Science community. 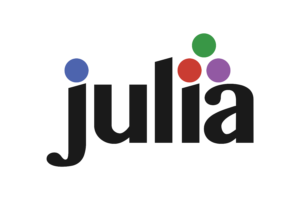 This is yet another amazing programming language that has been popular for many decades. This language is still the most preferred out there because of its compatibility with any kind of operating system without any tweaking. This is the most preferred language for developing Android and ios applications and also used in the field of AI. This language also follows the concept of Object-Oriented Programming and therefore allows users to reuse their codes in the future. Java developers earn a lot in the market and find more jobs than other developers because of their preference. This language can help in building Neural Networks from scratch and that too in a robust manner. Also, the property of the auto memory manager makes it easier for developers to use this language rather than focusing on memory management kinds of stuff. 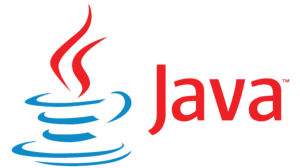 Whichever programming language you are suitable to work with you can go with that and start coding. Many more programming languages are used by AI experts for carrying out their work. The main thing is how better you know the concepts of AI and how properly and beautifully you are writing your codes because in the end the output matters (Front end). So pick any language of your choice and learn it by heart and contribute to this growing sector. 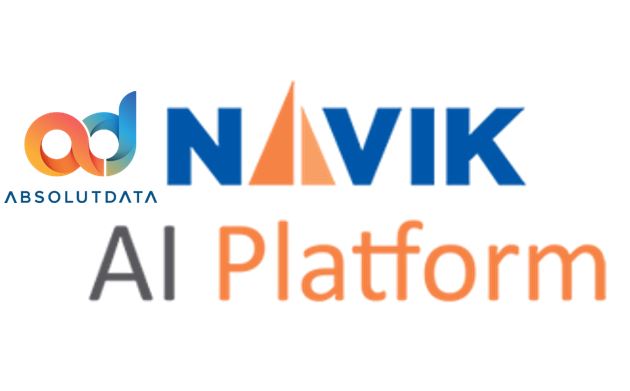 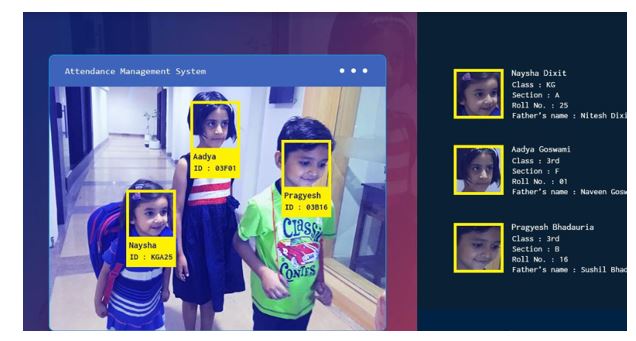 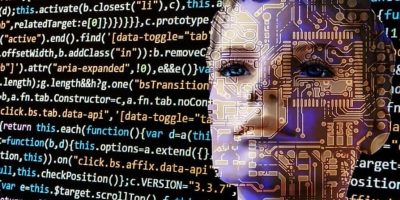 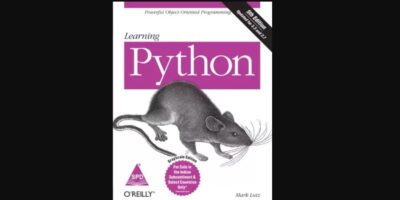