Home
Technology
What does a Driverless car need to work and its benefits?

The driverless car revolution is accelerating, but there are still some obstacles.

As we all know, in just a few years, our cars can take us anywhere when we relax, which will greatly improve the quality of our lives. This may sound a bit illusory, but the revolution of driverless cars is going on, and the traffic in the future is bright. Driverless cars are also known as a self-driving car, robot car, autonomous car, or auto. But in all the tricks, you might wonder, how does a driverless car work?

Many cars today are actually semi-automated, such as automatic parking, automatic cruise and other functions, fully automatic cars are driving into the road. Tesla is already selling driverless solutions, and Google plans to bring driverless cars to market by 2020. 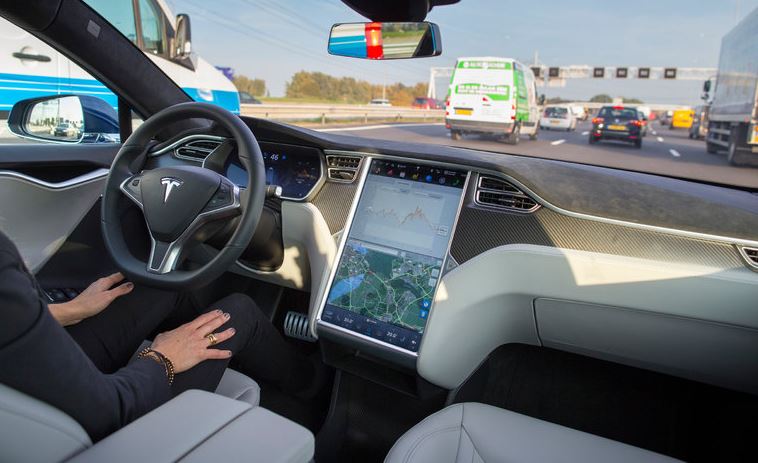 People are not sages

A recent study shows that more than 90% of road accidents are caused by human error. It is human nature to make mistakes, but behind the mistakes, it is often a disastrous consequence. The accident has caused a lot of unnecessary casualties – it is possible to save lives through safer driving. And to minimize the human error, irresponsibility, casual behaviour and certain other factors those cause serious accidents driverless car comes in the scenario.

What are the potential benefits of a driverless car?

1. Driverless cars are safer than humans driving cars. They are not affected by factors such as driver fatigue, mood or disease, which makes them very safe.

3. The use of driverless cars means roads are safer, which in turn means less demand for emergency services and expensive insurance, not to mention saving everyone’s health care and expenses associated with the accident.

4. Environmental friendly: All the driverless car would be environment-friendly due to software driven. As the whole system is going to be managed or monitored by a software, it will keep optimizing the car to ensure less fuel consumption.

5. Increase Human productivity: Busy schedule and long roads to commute on a daily basis, people start feeling anxiety which reduces their productivity and makes them frustrated. So, when the cars become self-driven the passenger of that vehicle can take a nap. Or without worrying about roads can complete their pending work on a laptop; can play games on phone; chat with loved one etc.

6. As per one survey in the USA, the urban areas are affected by the 7 Billion hours of traffic per annum which means 3.1 billion fuel wastage and approx. 160 dollars of loss as of road blockage.

7. Less parking Space: It is estimated that because driverless cars are using the sensors to run and find the direction, and recognize proximity; they can park in 15% less space as compared to parking done by human beings due to of accuracy.

8. Traffic reduction: All the driverless car are connected to the internet to retrieve the minute by minute data of traffic using GPS or other digital map services. So, it can decide which route has less traffic and also because of software driven, it will reduce the chance of human errors those cause the huge traffic most of the times.

What does a driverless car need to work?

In recent years, technology has advanced by leaps and bounds, eventually making Self-driving cars a reality. It works on the three technologies given below, because of them the Autonomous car vehicles are possible today:

There are many types of sensors that can make driverless cars a reality. Sensors for blind spot monitoring, forward collision warning, radar, camera, lidar and ultrasound work together, making navigation of driverless cars possible.

Driverless cars use cloud computing to process traffic data, weather, maps, neighbouring cars, and ground conditions. This helps them better monitor their surroundings and make informed decisions. Even if the edge computing hardware can solve small computing tasks locally, the driverless car must be connected to the Internet.

All data collected by the car needs to be analyzed to determine the best course of action. This is the main function of control algorithms and software, and the most complex part of driverless cars because it has to make the perfect decision. Like Uber’s driverless car accident, “defects” can be fatal.

The world’s most famous driverless car is made by Tesla and Google. Tesla Motors works by analyzing its environment using a software system called the “Unmanned Vehicle”, which uses high-tech cameras to observe and collect data from the world, just like our eyes. Using so-called “computer vision” or complex image recognition, then it interprets this information and makes the best decisions. As mentioned earlier, Tesla’s driverless technology is already on the market.

On the other hand, Google takes a completely different approach to its cars. Google’s driverless cars use lidar sensors. Simply put, lidars are like radars, but instead of radio waves. This sensor technology makes Google’s car without the need for a steering wheel and pedals.

What obstacles remain in driverless cars?

Like all major breakthroughs, the road to driverless cars is full of obstacles. Some of these obstacles are technical, but more are from government regulation. In many states of the United States, driverless cars are illegal – usually the default. Another obstacle facing developers is how to safely integrate cars into the world of human-driven cars. Remember, it is human beings who make mistakes.

Whether we have a driverless car or not, this technology has the potential to change our lives, and our society will certainly benefit from driverless driving, such as the driving privileges of elderly and physically disabled people. Soon, everyone can own a driverless car, and we can hope that there will be fewer crazy drivers on the road soon. 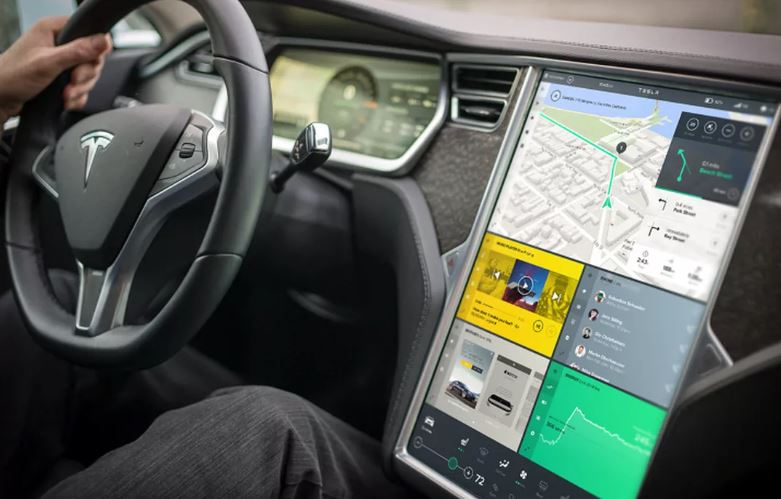 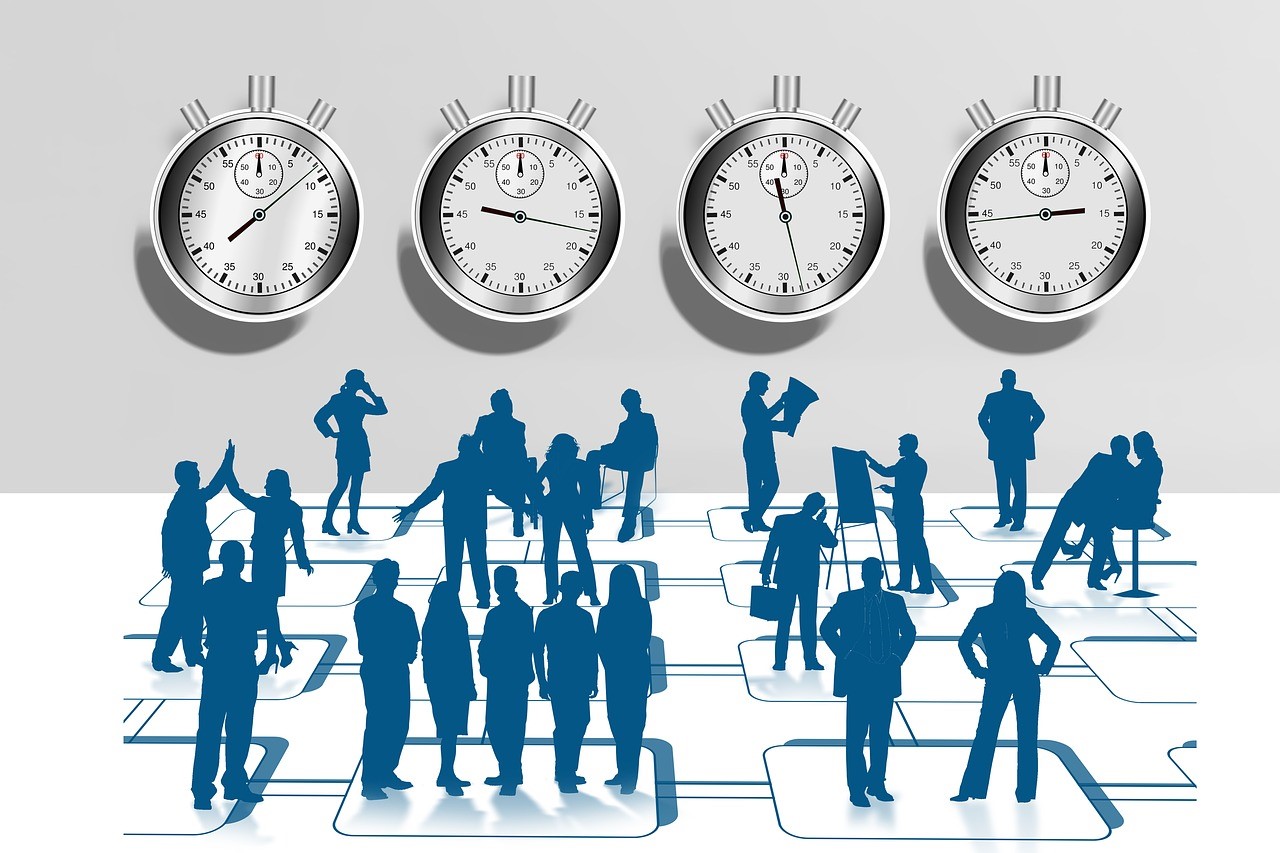 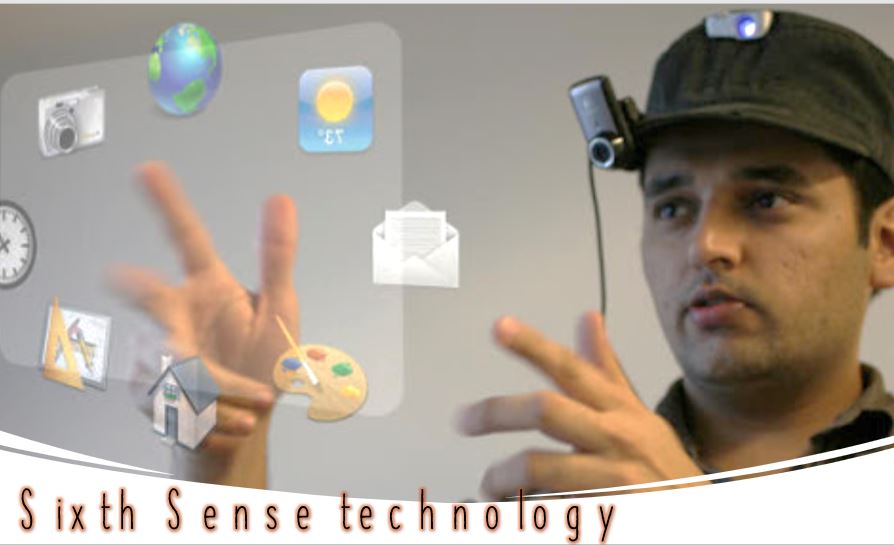 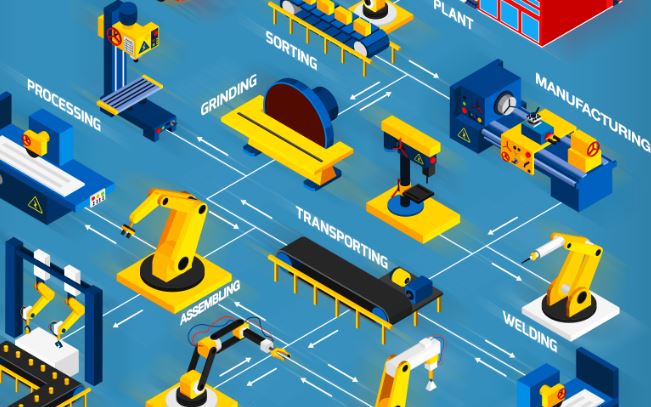