Home
Technology
What is Hawkeye Technology and its application in Sports

There are a plethora of technology applications and together they have given us the comforts and advantages which were almost impossible to dream of a few decades ago, the wonderful thing is that these beautiful applications of technologies are just being modified every day and many new technologies are being implemented around the world. So, from this gigantic ocean of technology, I have come up with the Hawkeye technology for you all, therefore without any further debate, let us quickly get a clear understanding of this priceless boon.

Hawkeye is a beautiful technology meant mainly for sports, though it is also used in the gaming industry to some extent. It was created by the Hawk-eye system of the United Kingdom and the maker of the same was Paul Hawkins. It employs six and sometimes seven very powerful cameras which are fixed at various positions of the stadium to track and get the clear view of the ball from different angles, this powerful and strong combination ensures that no shot is missed to be tracked by it. It provides 3D animation of the path of the ball. Though this mechanism is not at all invisible, as it also makes little errors but they can be ignored as they are very small, and this is the reason they are considered as the second option in sports. It was first used by Cricket, but later on, many other sports also started using it. 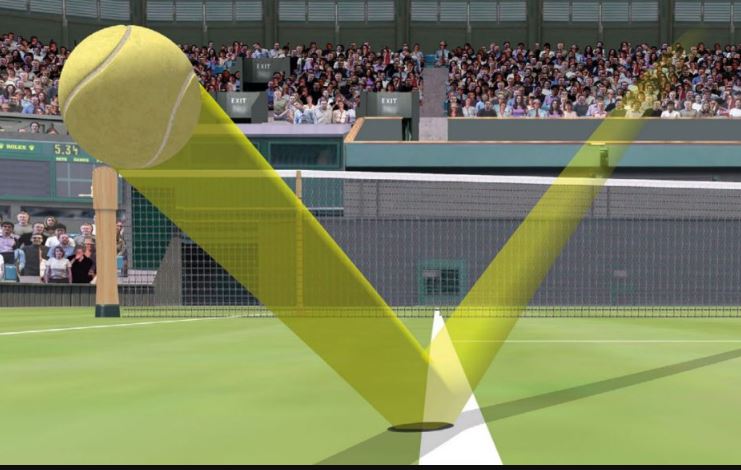 Now, as we have got a very basic idea of what this technology is about and what it does, so now it is the time for us to dwell more and more deeply into it. It has been accepted and used by Cricket, Football, Snooker, Badminton, Tennis, etc. Let us try to understand its role in various fields of sport.

As I stated earlier that this Hawkeye technology was first implemented in Cricket. It is indeed very helpful in making crucial decisions which might otherwise become very difficult to predict. For instance, the decision of Leg before wicket has been one of the most crucial ones and is indeed very difficult to determine, but this beautiful technology judges it based on the following three criteria:

So, in this very way, bowlers can highly benefit from it and it can even change the entire momentum and scenario of the match. Well, the benefits are not only limited to the bowler, but batsmen also have their piece of cake. Because, with the help of the analysis of records, they can get a very clear view of all the balls faced by them and many other parameters, like the speed of the ball, crucial hits, etc can be judged which will make the batsmen proud of their strike and ready for the upcoming challenges.

Use of Hawk-eye system in Tennis

Tennis no doubt is one of the most popular and expensive sports in the world, so every ball hit by the racket counts a lot. And yes, almost everyone will agree to me on the fact that one of the most difficult to judge the situation in this aport is to determine whether the ball hit by any of the players is inside the line or not, as a small error in making this decision can even cause a match or even championship, or even a major championship to the other player, and that is indeed just like catching up Corona while staying completely locked down within the four walls of the room. But thankfully, this sharp technology does justice to this issue, and unlike Cricket, 10 highly powerful cameras are used in the Tennis court, so that the dropping of the ball can be measured accurately. And not only this, but it is also employed for broadcasting in some of the tennis events.

The most popular and crazy sport is also impressed by this majestic technology and so it has also employed it. We know that it is very difficult as well as very important to track the proper path of ball towards the goal in order to confirm whether it is a goal or not. The hawk-like sharp cameras leave no room for queries and complaints when it comes to tracking those adrenaline rushing shots by Ronaldo, Messi, or any other great star of this sport.


With the help of this technology, one can verify whether the ball has crossed the goal line in its aerial flight or by making contact with the ground. Not only this, the judgement of line crosses that result in a throw, goal kick, corner, and much more can also be done.

Basketball is also not far behind and Hawkeye technology has also given its green signal for employing this cool technology. In Basketball, the most goosebumps giving moments are of the last 2 minutes and that very time is judged using it. The last two minutes are carefully inspected and reviewed using this mesmerizing technology as the super cameras record every possible action of the game, so it becomes very easy to determine the final outcome of the match. And also, it also helps to check if any basket was made after the time is up, as it could change the entire scenario of the match.

Rugby employed Hawkeye technology in 2015 for fair and correct results. It was moreover also used to protect the players from injury and accidents, as the sharp cameras showcase each and everything during the gameplay, and in a sport like Rugby, which is very challenging when it comes to physical contact and grappling, so many players use this as a tool of revenge or weapon to injure other players in order to win the match, but with the advent of this technology, those players definitely cannot repeat the same coward act as their cheap act will be exposed by our powerful and iconic technology.

Apart from these five sports, this technology is also used by many other sports also like – Baseball, AFL, and so on. Therefore, as of now, you must have understood the power and impact that this technology has and all these applications are just proof of it.

Know more about it on Wikipedia. 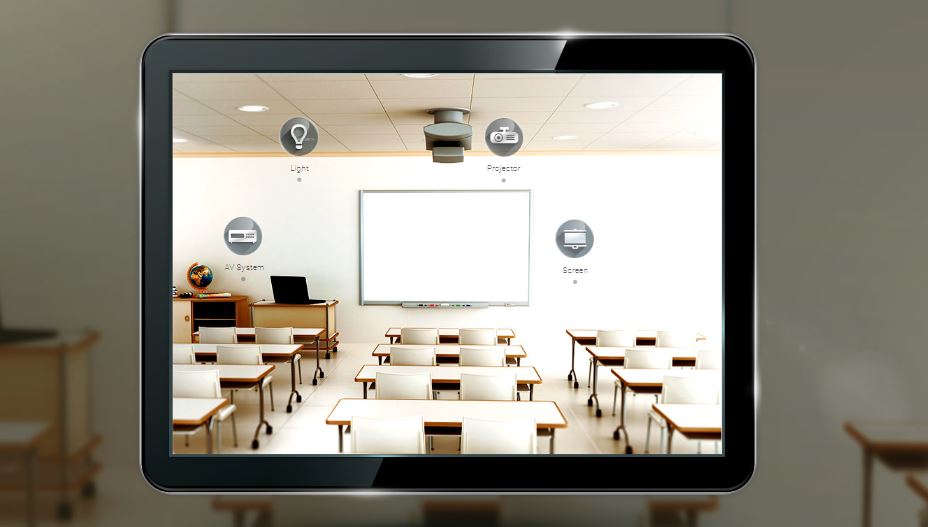 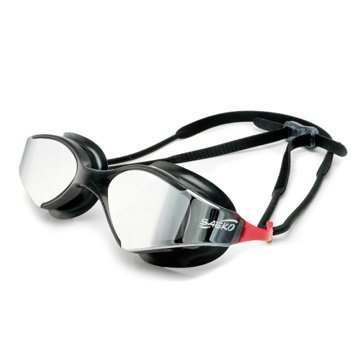 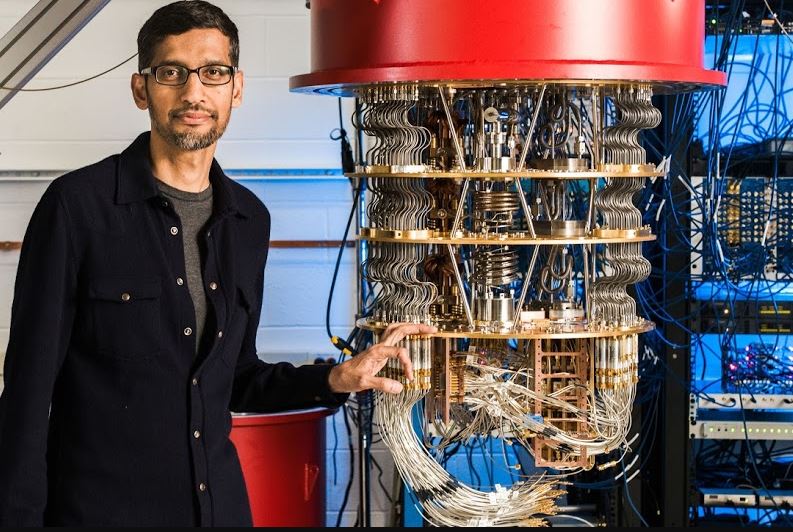 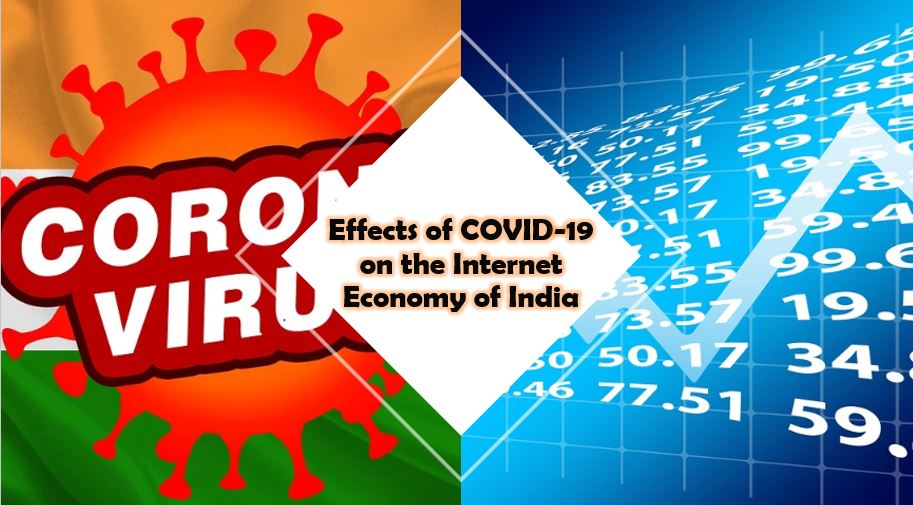