Everybody wants to get the most out of their smartphones as a smartphone is always a costly investment, and most users want to use it for a long period of time. But, depending upon the hardware and software limitations, the manufacturer also imposes a number of restrictions on the Software and Hardware to make the experience of using the smartphone optimum for its uses. But power users try to get over this limitation by getting root access on their Android devices,  which eventually opens up a number of new avenues to tinker with an Android device and gets over the potential limitations imposed by the OEM.

But getting root access on an Android device is not always the solution, and it can lead to a number of problems rather than helping you with something useful if you do not carry out the operation of getting root access in an appropriate way. Furthermore, today’s smartphones are far more advanced, compared to smartphones at the beginning of the last decade, and most manufacturers integrate the most useful features most users will need. Hence, getting root access on Android handsets these days is never worth the time and hard work, just to get some trivial features.

8 Reasons You Should Not Root Your Android Device 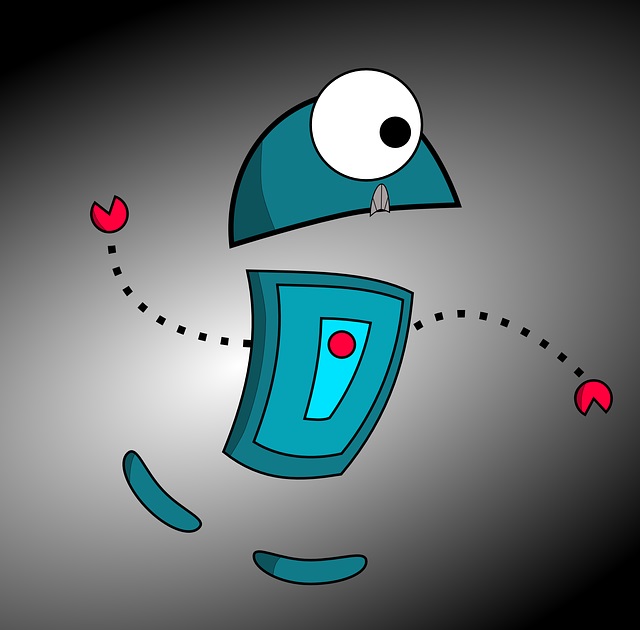 Bid adieu to the manufacturer warranty

Even though you can unroot your Android phone, and make it seem like, it was never rooted, there is no guarantee that the method will work every time, and even after doing a lot of hard work to remove the traces of rooting your smartphone, manufacturers can still find some way to determine, that the smartphone was rooted at least once in its lifecycle. Rooting your Android handset is also illegal in certain countries, though not in India. But if you live in a country, where it is illegal to root your Android, it can put you behind the bars.

No unified procedure to root

As rooting an Android device isn’t an official procedure, there isn’t a unified method across the board to root multiple Android devices. Even though you can get some official information about rooting your handset, if you are using a handset manufactured by some specific manufacturers, but otherwise, you will have to look out for information from other sources like XDA. Even though the procedures that you will get might be useful, there is no guarantee that it is going to work.

Most manufacturers might even make it more complex to unlock the bootloader through software updates, and if that is the case, an old procedure might not work for you. Rooting an Android handset involves downloading a ton of files, connecting your smartphone to your computer, executing some steps in tandem, which most users might not be comfortable with, and one wrong step can ruin the hard work. Thus, it is really a tough job to get root access on your Android handset. Furthermore, if you use certain apps to root your handset, they don’t actually root your handset properly, and there is no one app to root all Android devices.

You may end up bricking your device

Do you want to get a brick priced $1,000 or so? Nobody wants actually. But, if the rooting process goes the wrong way, you might end up having an expensive brick, rather than a usable Android phone. If the process is not successfully completed, due to some errors in the process or some bug in the tools used for rooting, you might end up not being able to boot your handset, or you might even get stuck in a boot loop.

With the introduction of Project Treble since Android 8.0, it is more complex to root your handset, and there is more chance that you will brick your device if it is running Android 8.0, or a version of Android newer than that. Bricking your phone doesn’t always mean your Android device has been damaged beyond recovery, as you can find device-specific tools and information to get your restore your phone back to normal. But, the tricks are going to work every time, and thus, it is better to not take a chance by rooting your phone if you are afraid of bricking your device.

There is no doubt, you can get a ton of new features by rooting your Android handset. But, just like the moon has scars, you are eventually making your handset more vulnerable to security issues and other potential vulnerabilities. The Stagefright vulnerability allows the remote attackers to implant code into an Android handset, which was, however, fixed by most manufacturers.

What I want to say is that an Android device with root access is highly vulnerable, as the process of getting root access breaks the Google SafetyNet, which is used by Google to collect device health information, and deliver a safe hub for most apps to run properly, and allow the payments or transaction of other sensitive data in a secure way. As the apps used to bring more features to an Android device after getting root access are mostly unofficial and are developed by uncertified developers, it eventually adds more fuel to the problem.

As I just said, most tools that work with a rooted Android device are developed by independent developers, it is next to impossible for them to optimize the apps for every single device in the market. If you want to add more features to your Android device through those apps, it can also interfere with the system components to make the experience worse. Even though most such apps that are developed for rooted Android handsets also get updates, they are not frequent, and new updates can also make the experience worse.

Furthermore, as most users disable certain system elements after getting root access, that is yet another reason, why most Android devices start acting up after being rooted. So, if you are using your Android smartphone as the daily driver, stay away from getting root access, otherwise, performance issues and bugs will be the story of every day.

No more OTA updates from the manufacturer

If you root your Android handset, you will no longer receive software updates from your manufacturer. If you are using a very old handset that has been abandoned by the manufacturer, this might not be a problem at all, for you. On the contrary, if you are using a modern handset that frequently receives useful updates, you will no longer get those updates, which will eventually make your Android handset vulnerable to the latest threats.

By saying updates, I mean all types of updates, which include, feature updates, as well as security updates. Even though you can configure your handset to receive software updates, that involves a lot of extra hard work and effort, and most users might find it a difficult task to execute the steps in tandem, to both root the handset, and unroot it later to get software updates, at the same time after you accomplish all the tasks.

There was a time when manufacturers didn’t give the most useful features on their Android devices due to hardware and other limitations. But today, most Android devices come with a custom skin on top of Android that offers extra functionalities, which most users will find in handy. You can get MIUI on Xiaomi, ColorOS on Oppo, and many more, which eventually enhances the experience of using your Android handset. Thus, with a ton of useful features, there is hardly any requirement of getting root access on your Android to get some additional trivial features.

So, hopefully, it is clear to you that rooting your Android device isn’t a good idea in 2020. However, if you have some clear objectives in mind, to get root access on your Android handset, and know how to deal with the potential problems that will come the way, just go ahead and root your handset.

So, those are the reasons why you shouldn’t root your Android handset. Do you have any questions in mind? Feel free to comment on the same below.

1 thought on “Why you shouldn’t root your Android handset in 2020?”