Those days are gone, when we’re using the CD or DVD discs to install operating systems on PC. Now, all that has been shifted to USB Drives, particularly the USB flash drives, generally used in 4GB, 8GB, or 16GB sizes for creating a bootable disk. The reason behind this is the long shelf of the Pen drives as compared to CD/DVD discs, also they are not prone to scratches or other quick damages.

To use CD/DVD as a bootable disc we need to burn them using some image burning software such as the popular Nero. However, the same applies to USB flash drive as well.

If you want to use any Pen drive to install any operating system such as Windows, Linux, ChromeOS, Android, FreeBSD, etc. The first thing we have to do is to make it bootable by flashing the bootable image such as ISO or .IMG and for that, we also need software.

There are various tools available online in both freeware and open source category and Rufus is one of them.

What we learn here:

Contents show
What is Rufus Software?
What is the difference between Rufus and Rufus Portable?
Rufus: Frequently Asked Questions (FAQ)

What is Rufus Software?

As I mentioned above, Rufus is a piece of software that is meant to create bootable USB drives on Windows 7/8/10 operating systems. It can be used for almost all available Linux operating systems to flash them on Pen Drive so that we can use it to install OS on PC hardware such as Desktop, Laptop or Server. 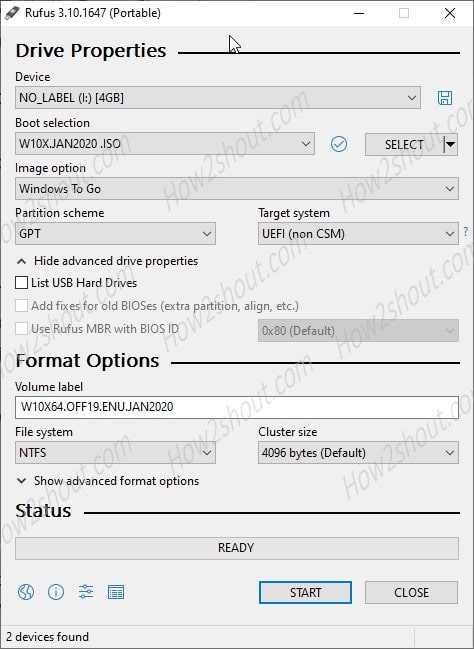 What is the difference between Rufus and Rufus Portable?

In usage, there is no difference between both the Rufus versions. However, the core thing which separates the standard version of Rufus and the portable one is the rufus.ini file.

In actuality, if you see by code wise there are no discrepancies among Rufus standard or portable version. Indeed the site has mentioned one Rufus and other Rufus Portable. But as per the portability definition:

Any standard version of software needs the proper installation, which means the files will get extracted and saved in C: Drive of the system along with other system entries. But the portable version comes usually in a compressed or zipped file. The user needs to extract them, all the files that the software needs reside in that particular folder along with the executable one that can use to directly run the software. It saves all the settings made by the user for the software inside the extracted folder. Thus, if you copy the folder in a pen drive and open to use it on any other computer, you will get exactly the same settings you have done on the previous computer. Therefore, the software is in your pocket.

This means no entries in the system, no files would be saved in Windows main directory and no need to uninstall it from the Control Panel. Whenever you are done, just delete that folder and everything will as it was.

But with Rufus, the case is slightly different. Generally, whenever we change some settings in software it will get saved in .ini file format on the windows. And that is the core difference. In simple words when we run the standard Rufus executable file it won’t create any .ini file, thus no settings will save. Means, if you have changed some settings such as language in the regular version it will save on that system only. However, in the portable version of the Rufus, the moment we run the program, it will create a file called “rufus.ini” in the same folder or location from where it has been launched. 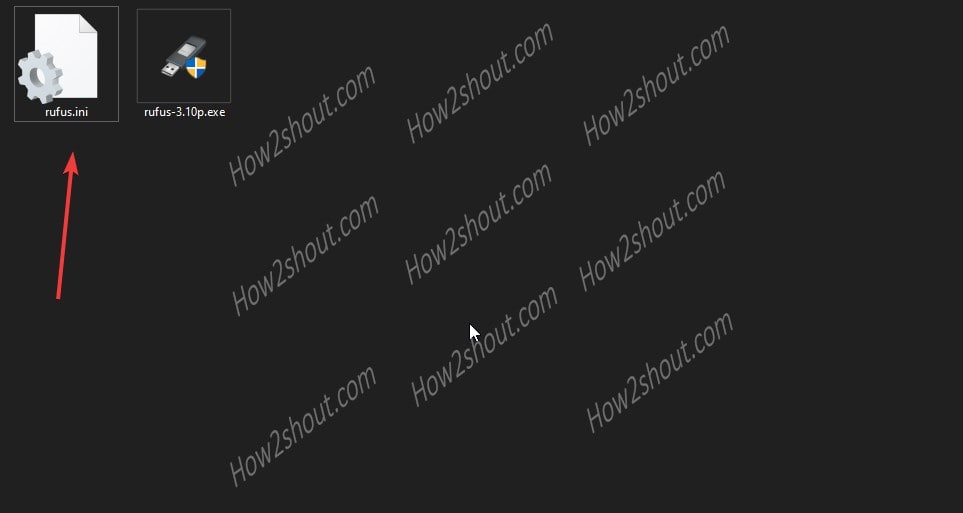 Therefore, if you move the Rufus portable software along with the rufus.ini file, your setting will be preserved on some other PC as well. So, in short, as there is no difference between the two versions code or setup wise; the only one is, the regular version will not create any .ini file, where the portable one will do.

Note: The catch is if you create a .ini setting file manually to use with a regular version than that can also be called a portable one. So, don’t get confused, if you don’t care about the settings you made, then for you, in three words: “There is no difference”.

You can get the executable files from the official website.  So, don’t be worry about the difference just download any of them and start creating bootable drives.

What is Windows To Go in Rufus?

The Rufus supports Windows To Go feature that has been developed by Microsoft for its Windows 8 and Windows 10 operating systems. It allows users to install, boot, and use Windows 10/8 directly from a USB drive or USD hard disk.

No, right now there is no multiboot feature available. It is because as per the developer every operating system has its own way to initiate boot and handle boot files, thus it is not really a good idea to start messing with a USB drive with multi boots. However, if you really want an application for that then use the Pendrive Linux’s YUMI – Multiboot USB Creator free software.

What is Rufus Bootable USB?

It means a USB Flash drive that made “bootable” using Rufus tool and compatible image such as ISO, .IMG and more…

Can we use it on Windows 7?

Yes, Rufus is 100 percent compatible with Windows 7 and later the operating systems of Microsoft.

Is Rufus a Virus?

No, it is absolutely clean software free from all kinds of viruses, malware, and other treats.

Any chance to port Rufus for Linux OS? 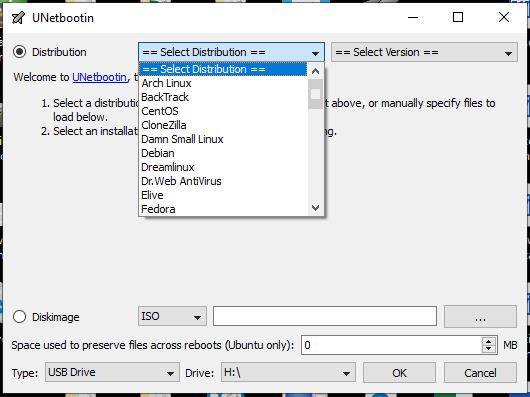 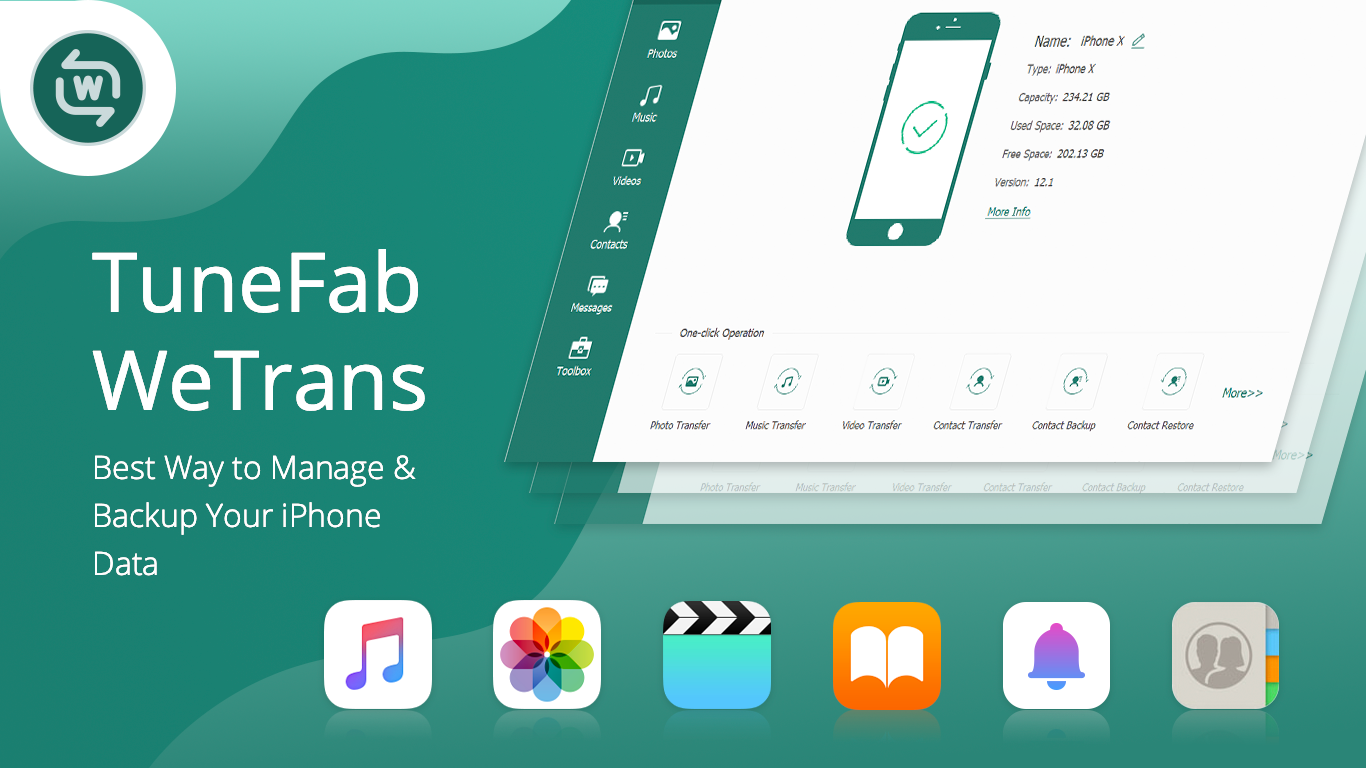 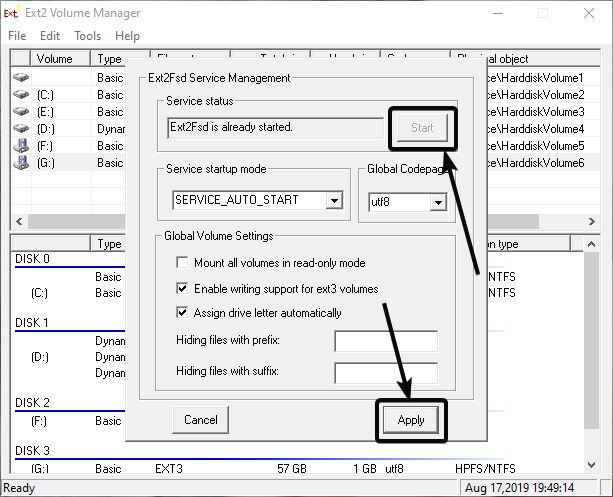