Home
Tools
What is the difference between Anaconda and Spyder?

In the Python world, people are very much familiar with the amazing tools it provides and the different alternatives to native Python-like Anaconda. Also, the diversified tools and the easiness this language provides are unmatched with any other programming language. But, for a beginner, it is very much confusion as to what to choose and when. I am trying to convey that people who are new to Python fail to differentiate a few things and therefore always are in a confusing situation. Talking in the context of the topic, many people don’t know the difference between Anaconda and Spyder. This article will help you all to know the difference between the two and clear all your doubts.

Contents show
Anaconda and Spyder Difference
Downloading and installing steps for Spyder are given below:
Conclusion

Anaconda is an alternative to the normal Python that we download from the python.org. This is an open-source platform provided by the Anaconda community for the developers out there mainly concerned with developing things with the help of Python and R programming languages. The download can be made through the official website of Anaconda that is anaconda.com and then can be utilized for development purposes.

The Anaconda installation is compatible with any operating system whether Windows, Mac, or Linux and comes under executable file for installation. The setup is a 3 to 4 step process and can be easily understood by any naïve person. Also, being an open-source platform people around the globe can contribute their part in building Anaconda more robust and user friendly. The environment of Anaconda (Anaconda Navigator) contains various necessary packages that we download for carrying out Python operations and also it contains different text editors and data visualization tools. One such text editor that it provides is Spyder.

Spyder is a very powerful editor that provides all the necessary features starting from code framing to its deployment. It runs on top of pyqt5 and is a very handy tool for writing Python codes in a very clear and beautified manner.  The text editor is highly preferred by Data Scientists and Application developers related to Python. Also, there is a provision to use this Spyder as a kind of Jupyter Notebook with little tweaking process.

This means the difference between Anaconda and Spyder is – we can use Spyder just like Jupyter that is running separate code blocks at a time to avoid any kind of errors. There is also a provision to download Spyder separately and not using Anaconda at all. This can be done through the pip installation of pyqt5 and then Spyder. Whereas Anaconda is a complete platform that not only provides the Python but more than 180 scientific packages and libraries to develop various programs.

Downloading and installing steps for Spyder are given below:

Make sure the Python or Anaconda is already installed on your system. After that open Command Prompt or terminal either on Windows, Linux or macOS  and type the following things: 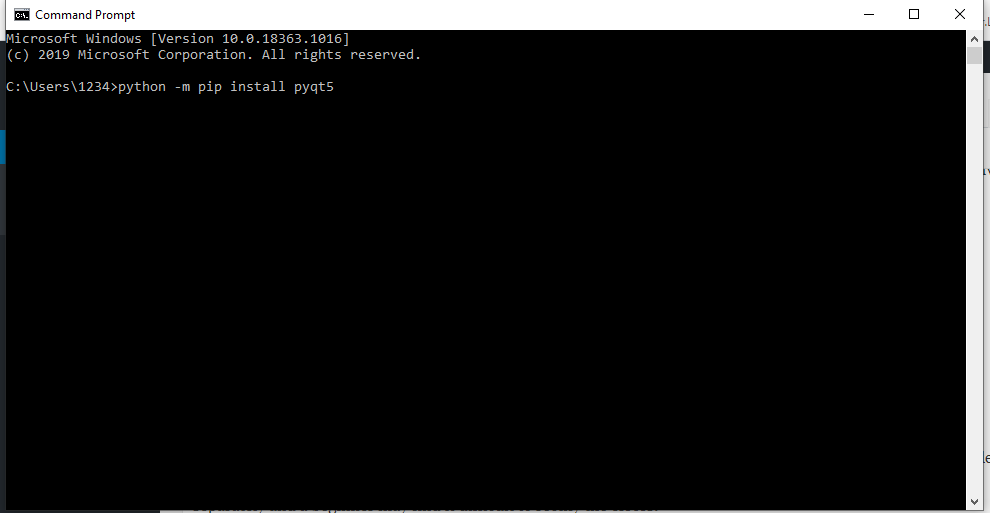 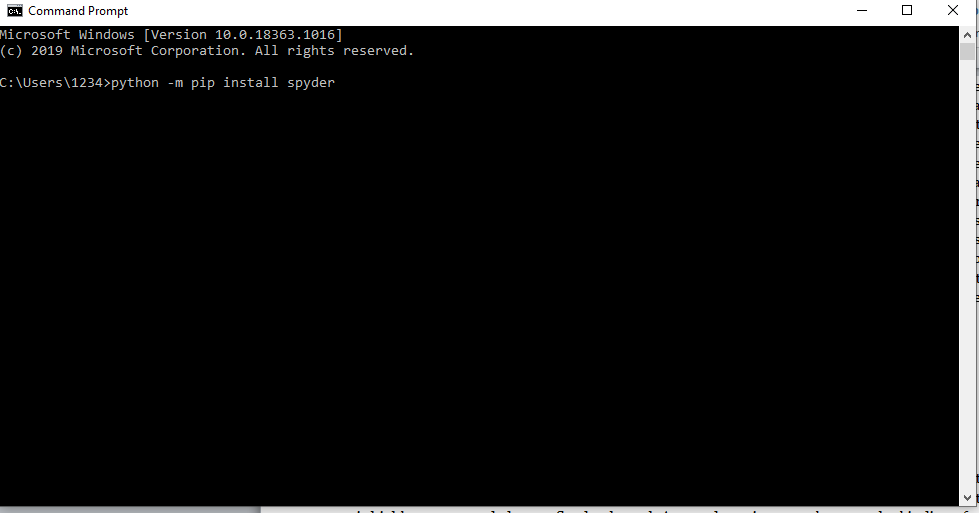 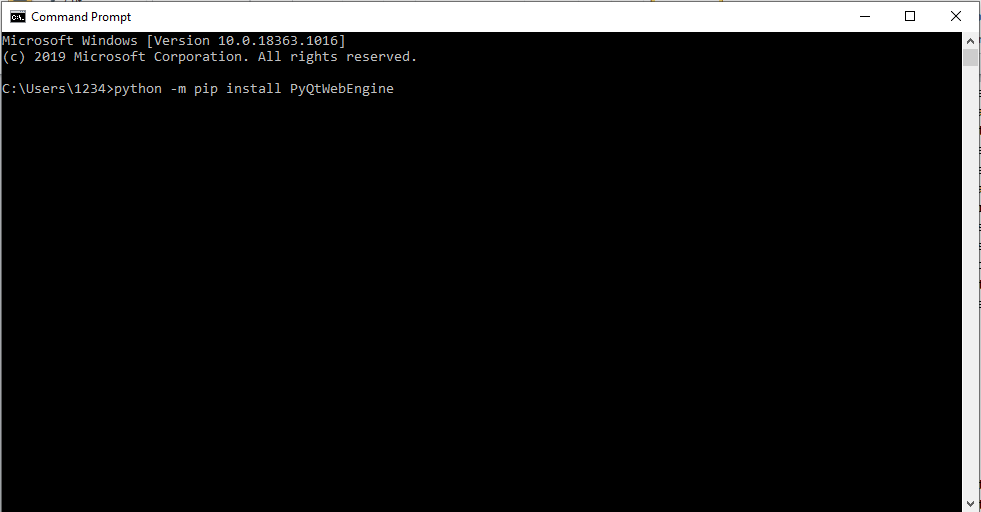 Once these all steps are done to run the Spyder just type spyder3 in the Command Prompt and it will take you to Spyder text editor. Although this is the way to download Spyder separately, however, it is highly recommended to use Spyder through Anaconda environment because the bindings for Spyder installation may create problems if installed separately and a beginner may find it difficult to rectify the errors.

By looking above we can conclude that Anaconda is the main package that contains Spyder IDE (Integrated Development Environment) embedded in it. Also, if you want to work in Spyder then it is highly preferred to do so through Anaconda as it provides a highly stable version of Spyder rather than going with the pip installation. 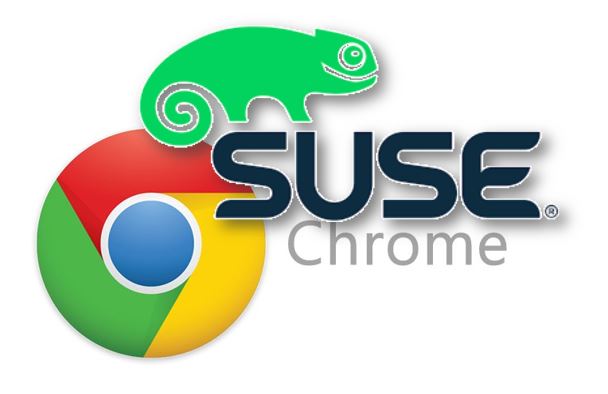 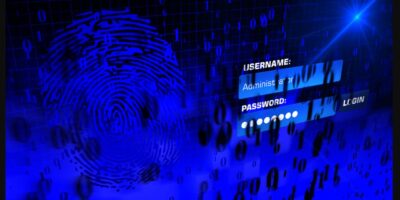 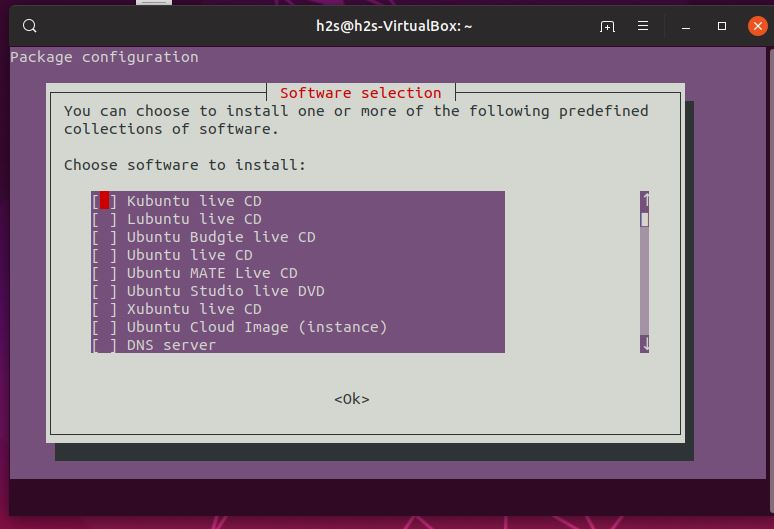 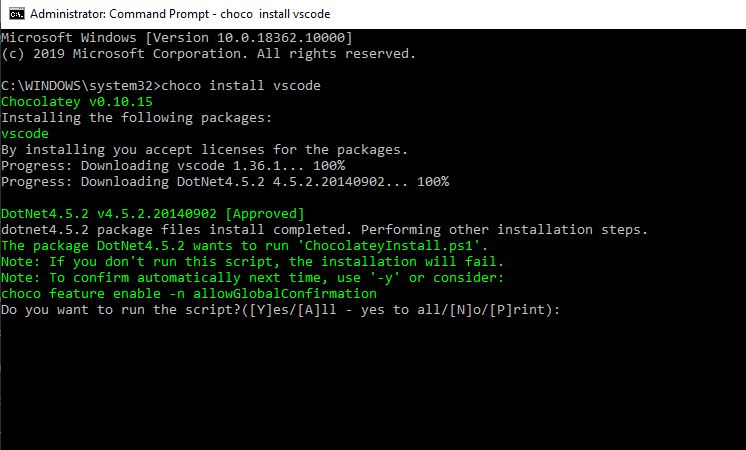