The FanDome event from DC unraveled multiple upcoming projects including both Movies & Games. Apart from the upcoming Batman solo movie and games like Gotham Knights and Suicide Squad kill the Justice League trailers aired also in the event.

The trailer launch and the official announcement confirmed all the speculations over a new Suicide Squad game for the past couple of months. The Suicide Squad kills the Justice League is going to be an action-adventure genre game, with next-gen level graphics and gameplay. In this article, we are going to discuss all the confirmed details we have by far about this game. Apart from the official announcement and trailers, there are also other news and speculations coming up from various sources like Reddit posts and Twitter; we are going to discuss all those speculated news as well. So that you can understand what to expect, and whether you should buy the Suicide squad kill the justice League game or not.

The storyline of Suicide Squad Game

According to the trailer and the official sources, the story would start where Brainiac attacked Metropolis (the city of Superman), and the normal gov. Forces become helpless and they called a specialized gov. Force to fight this situation, which is the Suicide squad itself. They were sent to investigate and neutralize the Alpha Target, which turns out to be the mind-controlled Superman himself.

Rumors about the Suicide Squad Production

The development of the Suicide Squad game had many turns in the past few years, as back in 2010 it was the first time when a Suicide squad game was announced. Geoff Johns the Chief Creative officer informed that the project is under development back in 2012.

At the end of Batman: Arkham Origins the formation of the task force was teased thus the Suicide squad was officially first time teased back there. At the post-credits scene, Deathstroke is approached by Amanda Waller to join the team, and also at the end of the Batman: Arkham Origins Blackgate Catwoman, Deadshot, and Bronze Tiger join the Amanda Waller’s Team, which later known as Suicide Squad. Even at that time, Bane was under consideration for the team. In the years since Batman: Arkham Knight released, there have been rumors suggesting that WB Games Montreal was working on a Suicide Squad game, but no official announcement was made from the development team or publisher.

At the time of when Batman Arkham Knights released, there have been many rumors speculating about WB Games Montreal, which allegedly working on a Suicide Squad game project, but no official confirmation was there. Later in December 2016, Jason Schreier from Kotaku revealed that the Suicide Squad project was canceled at the pre-production phase, they officially shifted focus to the next Batman game, centering on Damian Wayne, which turns out to be the Gotham Knights as per the latest reveal at DC FanDome.

Also on the other hand Rocksteady Studios was working on a Superman game into the Arkhamverse, but the project was canceled at the early stages. Later they shifted the resources of the same project towards a new project which also involves Superman that turns out to be the Suicide Squad Kill the Justice League.

Though there are many speculations and rumors are there only one of them is interesting, as most of the other Suicide Squad game-related speculations are proved to be true and the Damian Wayne based Batman game as well in the form of Gotham Knights. But there is one more interesting theory out there.

Many sources out there still believe that the Rocksteady Studios and WB are still working on a Superman based game in the Arkhamverse, which is going to feature Superman himself as the protagonist. As there is not much proof of the project but a single screenshot, which is added below. 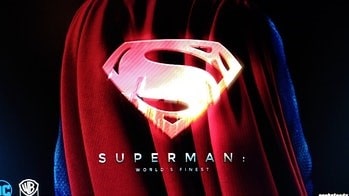 The image is from a post of ResetEra, and the post also shares in the game there will be multiple cities featured including Gotham City and Star City (the city of Green Arrow).

Yes, for sure there are load and loads of fan theories out there. Especially when it is about the DC or Marvel comic characters, there is no shortage of theories and counter theories. 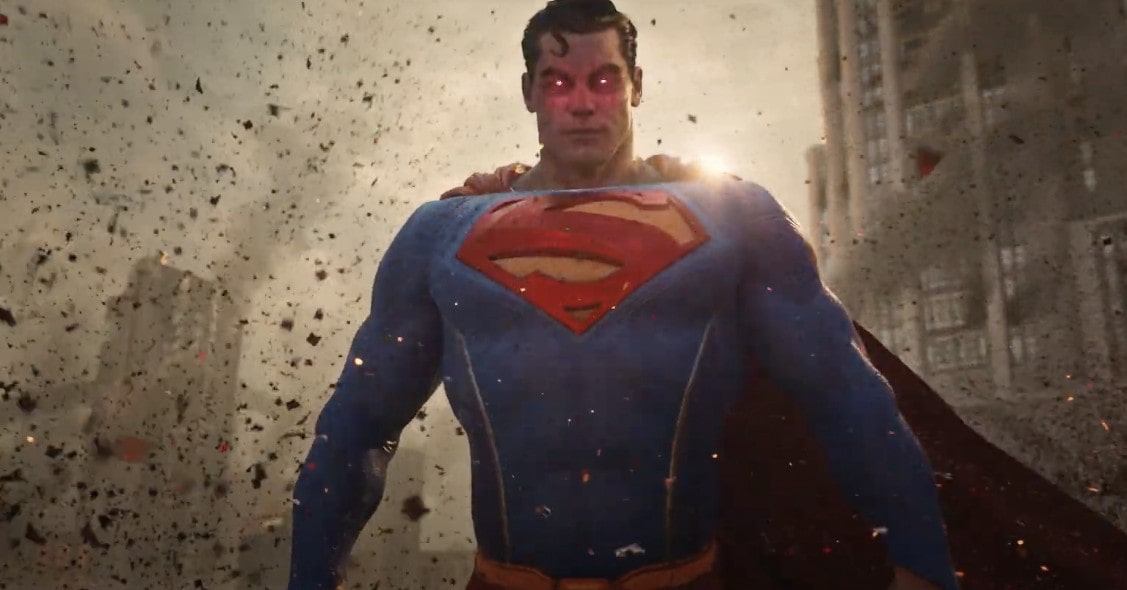 According to the Rocksteady Suicide Squad project manager Sefton Hill “yeah it takes place in the same universe as the Arkham games and will also tie up narrative loose ends created by those games.” So, yes there are going to be sequels, and other games related to the narrative looses ends. According to many fans, they are actually disappointed to know that the Gotham Knights is not a part of this whole Arkham universe. 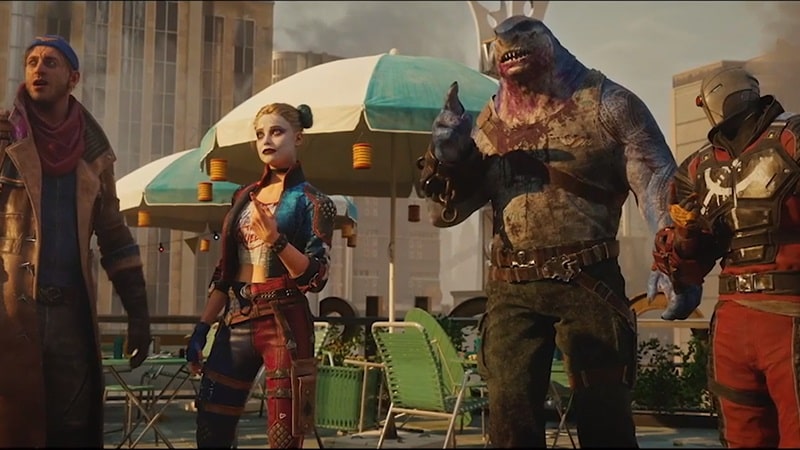 Yes, there are lots of fan theories over there, but as a gamer and also as a DC fan I loved most of the speculations. So stay frosty as the next-gen gaming is going to some serious fun, and we are very excited to see it. The gameplay trailers are still not launched, so it is hard to tell whether it is going to be a worthy buy or not. But from the perspective of an Arkhamverse lover, yes this is going to be really worthy and exciting.