FreeNAS is a free NAS server that turns a regular PC into a network storage server. The software is based on FreeBSD, Python, and supports tools for CIFS (samba), FTP, NFS protocols, Software RAID (0, 1, 5) and web interfaces.

Users can access the storage server through Windows, Mac, FTP, SSH and Network File System (NFS); FreeNAS can be installed on the hard disk or removable media USB Flash Disk, occupying less than 16MB. The FreeNAS server has a promising future; its development work is very active. It’s a great way to set up a simple network storage server, eliminating the hassle of installing a full set of FreeBSD. Moreover, FreeNAS also has the function of monitoring the network.

The important point is that Freenas does not support the same hard disk for system files and storage. The system file uses a single device. The device can be a USB memory card, a USB flash drive, or a separate hard disk while the storage will be on another disk attached to it.

FreeNAS also offers commercial storage servers along with FreeNAS for the enterprises called TrueNAS. However, for open source software lovers, their community version is enough with all unlock features those are of enterprise grid. But the story doesn’t end here, yes, the FreeNAS for creating DIY personal or commercial storage is an impeccable software, nevertheless, there are a handful of FreeNAS alternatives projects available online. If you are looking for some are those…

Originally the XigmaNAS was known as NAS4Free but in 2018 it renamed and also one of the best open-source NAS projects alternative to FreeNAS. XingmaNAS based on original FreeNAS code. It is an embedded network storage system based on FreeBSD open-source free Windows, Mac and UNIX-like systems.

NAS4Free being a FreeNAS alternative can be installed on almost any hardware platform to share computer data storage over a network and store it in a computer network. NAS’s “Network Attached Storage” and “4” for free and open-source, NAS4Free is the easiest and fastest way to create a centralized and easy to get a server for all types of data!

It is the easiest and fastest way to create a centralized and easily accessible server for all types of data. The system has OpenZFS, RAID (0, 1, 5), Disk encryption (Uses cryptographic accelerator card if present), BitTorrent client, phpVirtualBox and noVNC (HTML5/WebSocket VNC client) for VM management; Internal file manager, Link aggregation, Wake On Lan; Real-time network and CPU statistics,  Partition: MBR and GPT, ZFS, SMART/email reporting, several different protocols/services and more… All of this can be easily managed through a configurable web interface.

The Personal cloud server is for those users want a public cloud-like a personal cloud on their own hardware to access the data from anywhere using the internet. It can be accessed from a laptop, desktop, mobile devices or any device running with the browser. It can also support to move data between the public cloud and your devices.

Rockstor SMB Cloud Server meant for Small and Midsize Business those have demanded of several hundred Terabytes of storage. This allows them to reduce the cost that they spend on public cloud storage, moreover, it can integrate with public cloud storage to provide a hybrid kind of cloud model where the organizations can scale storage needs with a low incremental cost.

Rockstor Traditional NAS Server as its name suggests the conventional approach of Network access storage. This is the solution suggested for those need a robust solution with bells and whistles. Built on Linux, it needs less space and RAM, needless to say, the full potential of BTRFS as a NAS file-system.

Just like the FreeNAS, the user simply can manage all of them using the Rockstor’s Web-User Interface.

OpenMediaVault includes numerous services such as SSH, (S)FTP, SMB/CIFS, DAAP Media Server, RSync, BitTorrent Client and more. It also has a modular design framework features that can be enhanced with plug-ins.

FreeNAS alternative OpenMediaVault initially was developed to provide NAS facility to home environments or small home offices but later it proliferated and expanded its reach to further verticals too. It is just like FreeNAS available in ISO file which can be easily installed top operated without much deeper knowledge to install and manage Network Attached Storage ( NAS ).

unRAID is one of the best paid FreeNAS alternatives which comes with a wide range of features and also easy to use. The minimum hardware system requirements of the unRaid are 64-bit  CPU, 1.0 GHz or better, minimum 2GB of RAM; Linux hardware driver support for storage, Ethernet, and USB controllers and 2 hard disk drives.  It is basically a consumer-oriented NAS server operating system designed to scale with a system’s hardware.

Another enterprise-class alternative to FreeNAS that also has a premium version. The difference between the paid Nexenta and community Nexenta edition is the 10TB  storage limit that imposed to the free one. Yes, if you are a home user you can try the Nexenta community edition because apart from 10TB restriction rest of all features are the same as the paid ones.

Moreover, for standard home-office users, the 10TB is enough. Being a paid supported project getting latest updates is for sure and also it is not going to abandon in the near future.

EasyNAS is a storage management system with a web management interface for home or small office use. It based on OpenSUSE and has BTRFS filesystem.  The interface of the EasyNas looks very familiar and easily can be managed by anyone. 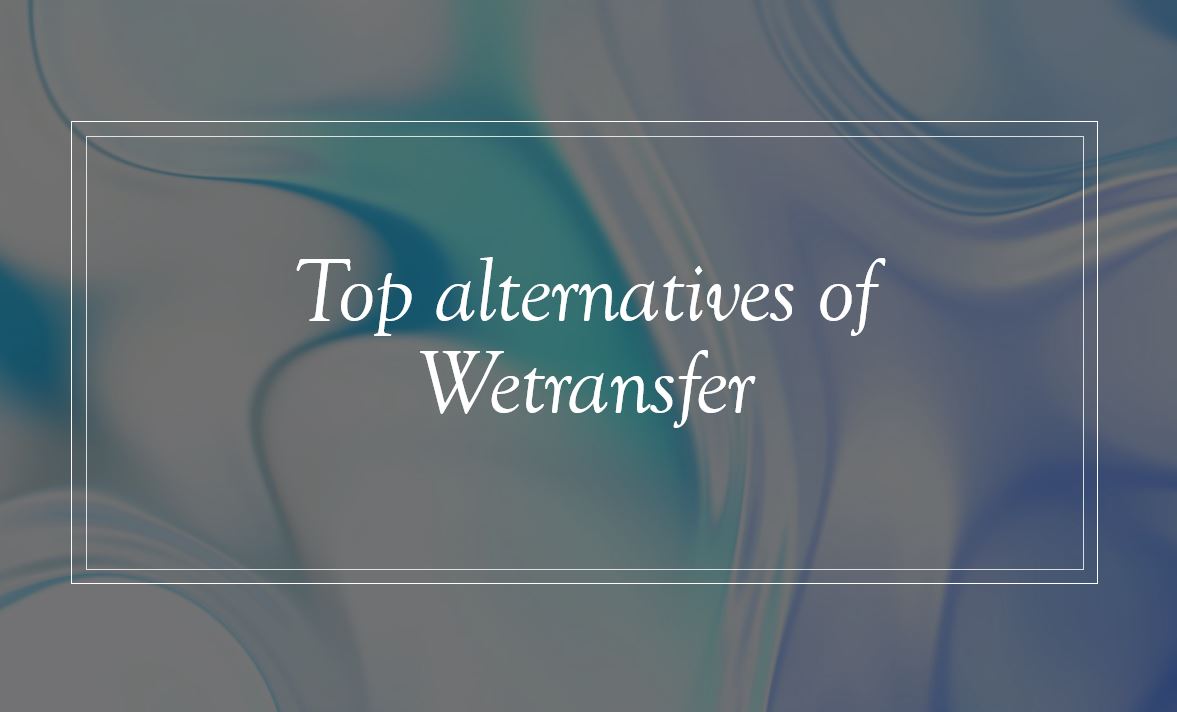 We often need to send very big files online to our colleagues and friends or family members. Sending files these days is really easy and… Read More »4 Top alternatives of Wetransfer you can use now to send big files over the internet 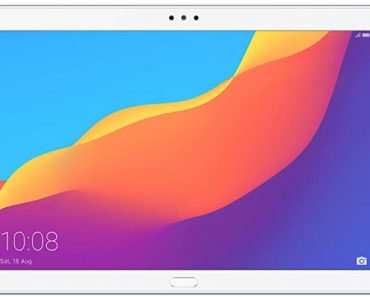 Tablets are perhaps the most popular electronic gadgets after smartphones among masses. And considering this fact, there are many people who want to own hardy… Read More »3 Alternatives to Alcatel 3T10 16GB Tablet 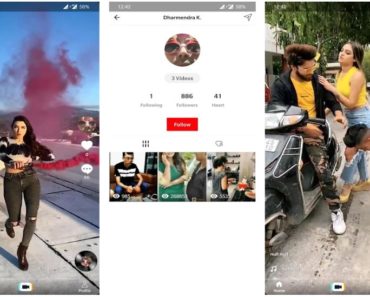 5 Best alternatives to TikTok in India that are not Chinese

Although currently, it is very difficult to find exact alternative apps to TikTok. It is because of the huge user base, popularity, and features TikTok… Read More »5 Best alternatives to TikTok in India that are not Chinese