Red Hat Satellite is a comprehensive solution that provides complete lifecycle management for Red Hat systems by configuring software distribution, patching and configuration management, and subscription management for physical, virtual and cloud environments, building, deploying, running and managing The tools required to phase out the system provide a separate management console and methodology.

Here we will talk about the open source alternatives of RedHat Linux currently active and are using by hundreds of users.

Oracle Linux: One of the closest to RedHat and secure enterprise Linux operating system. If someone is looking for an exact option with similar interface then the Oracle Enterprise Linux will be the optimal option. Actually, the Oracle to develop their own Linux operating system by using the same RedHat enterprise Linux running on numerous servers. They just removed the branding of RedHat and completely open sourced their OS to use and free to redistribute. Oracle has also added their own developed kernel called an unbreakable enterprise kernel. It supplied by default with the Oracle Linux along with the Redhat kernel. For the enterprises, they also offered the premium support which is needless to say paid.

Price: Free and Open source
Know how to download and install the Oracle Linux

Despite being closest to RedHat, Oracle Linux is not that much in usage by the hosting services or data servers. Because CentOS is here. Most of the enterprises after the RedHat prefer the Centos which is also based on the RedHat Linux. It uses the same command tool YUM of RedHat including software packages.  CentOS officially supports only the x86-64 architecture while its older version so supports IA-32 systems.  It is a powerful alternative to REDHAT with good community support.

Ubuntu is the most popular Linux operating system both in consumer as well as enterprise space. The Ubuntu server is another best alternative to Redhat enterprise Linux used by hundreds of data centre and enterprises. The main reason for its popularity is an extensive range of software, easy to use, best community support and stability. Paid support is available for enterprises.

FreeBSD is a free and open-source Unix-like operating system. It is similar to Linux operating systems and also open source plus free to use. The main difference between the Linux and FreeBSD is it maintains and deliver the whole system which includes a kernel, device drivers, userland utilities, and documentation and doesn’t rely upon some third-parties for system software like Linux.  It is highly secure and used the pkg package management system to install third party software. The most popular OS such as MacOS, iOS, FreeNAS, Sony PlayStations and Nintendo switch system software use the FreeBSD’s codebase.

Talking the RedHat Linux alternatives, how can we forget the Fedora Linux? It is developed by the community that supported by the RedHat. It is free and open source to distribute and use. Being upstream to RedHat enterprise Linux it gets its core updates from RHEL. It is available in three different editions first one is Workstations meant to focus on personal computers; second is Servers of course for servers systems and the last is Atomic meant for Cloud computing.

The Fedora uses the RPM package management system but via DNF tool instead of YUM. Flatpack is also supported by default.

OpenSUSE Redhat alternative offers two editions one is Community Linux operating system for developers and enterprises free of cost and the other one is SUSE Linux Enterprise Server. The second one needs a subscription model because this one comes with complete support for enterprises. It has a very rich graphical user interface better than the default of RedHat. It is supported by SUSE Linux GmbH and other companies. The main agenda of the OpenSUSE is to create open-source tools for software developers and system administrators while providing a user-friendly desktop and feature-rich server environment. The default command line package management tool for openSUSE is ZYpp, a backend for zypper.

So these are some best RedHat enterprise Linux os alternatives, If you think we have missed something, the comment box is yours!! 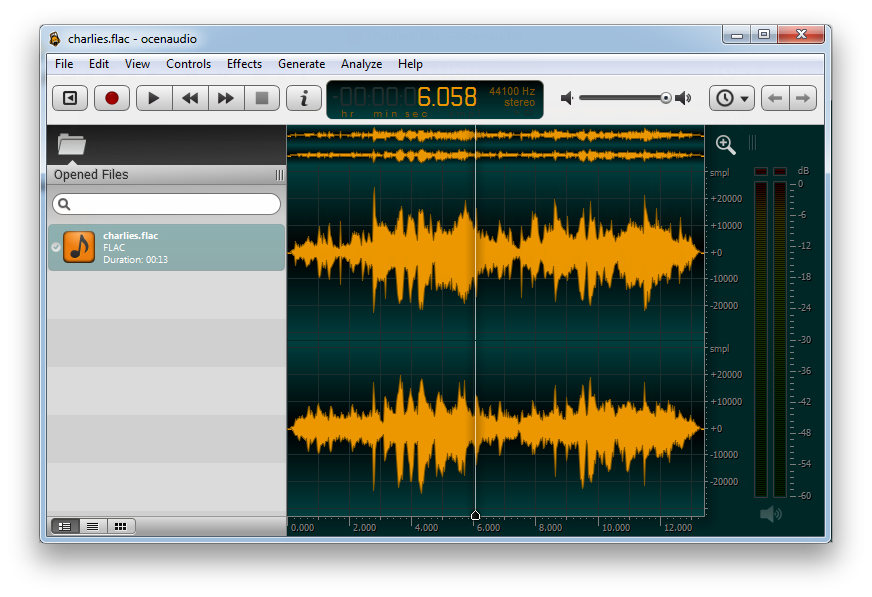 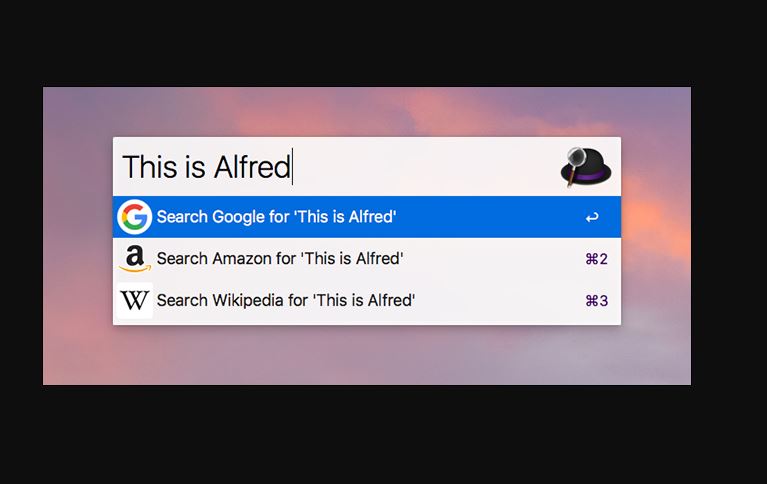 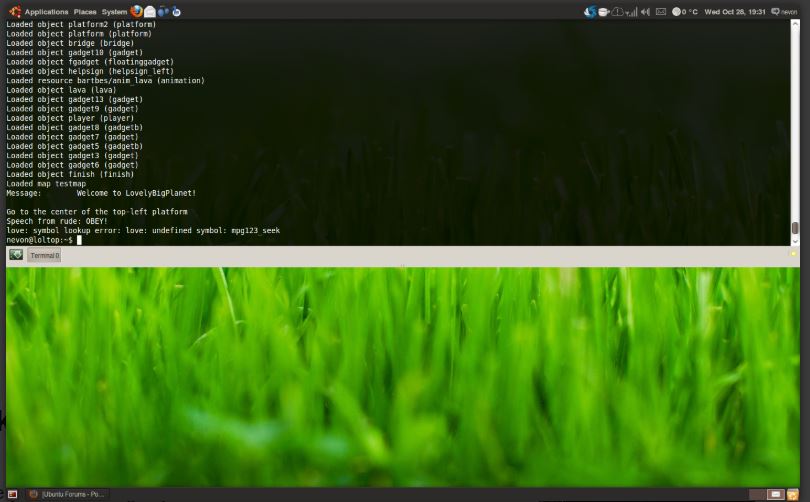 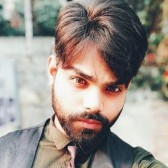 He has been a gadget freak since longer than he cares to admit and loves everything to do with technology.