Are you looking for Airdroid software alternatives to access Android in a web browser? If yes, then you are at right place. Although Airdroid is one of the best available software to access and mirroring Android smartphone remotely or locally on Linux, Windows 10/8/7 or macOS, still it is not alone.

There are a couple of more programs that let you control an Android smartphone using a PC or Laptop browser. Furthermore, once can also use the client of these tools to eliminate the use of the browser.  If you haven’t used Airdroid yet then you should know at least its core functions such as it has a very intuitive interface, gives the ability to directly access storage of phone on PC; controlling and managing the installation of apps; direct notification plus reading and sending of messages on WhatsApp; use phone camera directly from PC and more. However, while access Android remotely, because of security or due to some other issues if you are looking for some free alternatives for Airdroid then here are top six you can try out.

To replace AirDroid the first App in our list is AirMore. It allows you to stream and transfer files over the network to your PC. Just like Airdroid, it displays a QR code on the web browser which you need to scan using AirMore mobile app. After that, it will automatically get connected, however, to connect locally both smartphone and PC must be on the same network. AirMore app is available for iOS and Android. However, only the Android version offers all the features. Due to Apple’s restrictions, the iOS app only allows streaming and transferring photos and videos.

To connect remotely using internet one can create an account on AirMore similar to Airdroid.

Thus, in addition to the file transfer, one can also write text messages and make calls. Other data can also be conveniently managed from the PC. Even the apps installed on the smartphone can be managed. Furthermore, backup, Real-time smartphone display projection using a feature called Reflector, Screenshots, the direct play of smartphone music and videos on browser including a preview of photos.

It is a free Android remote control app but this best AirDroid alternative lacks in few features as compared to Airdroid. For example, remote camera control, notifications and more.  You can know more about it via this article: how to use and control Android phone using AirMore.

Pushbullet another great but simple Airdroid alternative which is very best for those don’t want to miss a notification from their Android smartphone; while working on PC. Using this Airdroid similar app you can send messages, links, files, lists, addresses and files from your computer to your smartphone or vice versa. Mirror of notifications is also supported.

It supports all mainstream browsers- Chrome, Mozilla, Safari and Opera.

PushBullet has a PlayStore rating of 4.5 stars. The app is available for Android and iOS, as a Chrome Safari, Opera and Firefox extension and as a Windows Client. See its official website for other downloads. The app is free but just like Airdroid it also offers a premium plan with more data transfer and storage space.

After the Pushbullet log-in on both the desktop and smartphone, can share data plus it also offers end to end encryption.

The sent data will appear after a few seconds as a push notification on your smartphone and will be collected in the Pushbullet app. In addition, SMS can be sent from the PC. So you can leave your smartphone in your pocket and still stay informed. It is available on a wide range of platforms as compared to Airdroid.

Those are looking for an alternative to Airdroid Airmirror feature which mirrors the Android smartphone to PC, try Vysor. But wait doesn’t think it just brings your phone screen on PC only, it also gives you full control on your smartphone. Thus, simply use the keyboard and mouse to navigate through a smartphone. However, the thing is, it doesn’t provide wireless connection support on its free version and those want it has to pay for the premium one.

Well, the free Vysor allows you to connect your phone via USB. User needs to install Vysor app on the smartphone as an APK to display the screen content in real-time on the PC. Moreover, premium users can easily share their phone screen with other users via a link.

It is available for Windows, Linux & Mac as a client and for Chrome browser as an extension, any of them need to install on PC apart from its app on a smartphone. See its official website.

Vysor’s control is intuitive and comprehensive. With the computer keyboard, you can write messages and emails as normal; basic functions such as screenshots, drag & drop files, volume control and more are possible. For the use of Vysor USB debugging and some drivers are needed.

Does it need an introduction? I don’t think so. Because Shareit is a very popular app to share files, folders, images, video and other data from the smartphone to smartphone. However, it can be replaced Airdroid for file transfer. It is a cross-platform application available for Andriod, iOS, Windows, macOS, and also as WebShare.

Install the app on your phone and tap on its WebShare option. Connect PC with smartphone hotspot and access a local IP address provided in the browser.

However, it can’t compete for rigorous features of Airdroid and merely can be used as a file transfer alternative only. Visit its website.

We are all familiar with Xender app which is just like Shareit app. It can be considered as a substitute for Airdorid web app if your primary goal is just a file transfer between Smartphone and Computer. It is not vast in function like Airdroid but the best option to transfer data using the local Wifi network.

It can share photos, music, videos and documents between Android and iOS, and to PC/MAC as well.

To use Xender, the user has to download it on Android or iOS and using PC browser he/she can access Xender web app using the IP address and Scanning QR code provided by the app. From where we can use drag and drop our file to download and upload.

One thing needs to be noted, for local transfer one has to connect PC or laptop using smartphone hotspot while web-based app of Xender uses the internet to transfer files.

Another free alternative to Airdroid for mirroring Android screen on PC using its client software or web browser. Just like Vysor, a user has to enable the USB debugging option from their Android settings.

Either via USB cable or WLAN can be used to connect smartphone and Computer for mirroring and transferring of files between the two devices. Moreover, screen recording is possible too.

To use this first, we have to download its app on a smartphone and client software on our PC. However, the software has some glitches.

So, these are some alternatives for Airdroid, however, still the best one and very near to it on the list is AirMore. 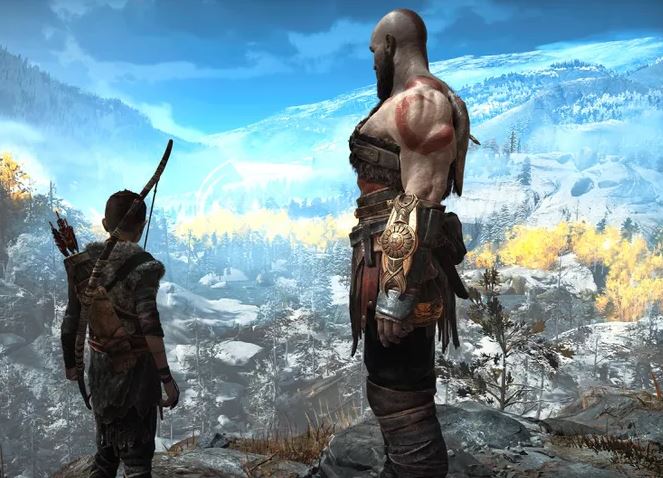 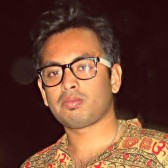