Home
How To
How to download apps on Windows 10 laptop or PC: 5 Different ways

Installing new programs and games is something quite common among PC and mobile users and that is the only way, you can make your computer or mobile device work exactly the way you want. But when it comes to installing programs on modern computers there are several ways of doing so. In the case of Smartphones, you are basically limited to downloading apps from the authorized store which is the Google Play Store for Android devices, and the App Store for Apple devices. Even though we can download apps from other sources, that is not advisable as it can lead to security risks.

However, in the case of computers, there are numerous ways of getting programs, and today I will talk about a few of the handiest ways to download and install programs on your Windows computer. I will be emphasizing more on Windows 10, as it is the most modern operating system, and is used by most users, as the support for Windows 7 has ended at the beginning of this year. Besides talking about the different ways of downloading and installing programs on a windows computer, I will also talk about the basic pros and cons of all the different ways of installing programs on a Windows computer.

So, let’s get started with the different ways of downloading and installing programs on a Windows 10 computer.

Before Windows 8, 8.1, and Windows 10 came into the picture with Microsoft Store, the ways to download programs were quite limited. We only had the option to download programs or the installers from the internet, get them from our friends and family members, or install them from optical drives or USB storage. What we had to do was to visit the official website of the program, or visit the developer’s website and get the installer from that website and install it on our computer. While it seems to be straightforward but a number of risks are involved in this process which I will be discussing. The installers are available in EXE, MSI formats, and each of the formats has its own benefits and shortcomings.

You can find a number of websites even nowadays such as Filehippo, Sourceforge, Softpedia, and more; where you can download several programs from multiple developers. However there are many other websites online if you download the installers from that software portals, they come packed with additional software, which is crapware in most cases, and that eventually makes your computer slower, or make it vulnerable to numerous threats. Most non-tech-savvy users fail to understand the differences between downloading the same program from the official developer’s website and from other third-party websites if Google doesn’t do the job for them. What I mean to say is, if you are searching for some program, and the first link on the search engine to download that program is from a third-party website, most users will follow that website to download the software instead of finding the official developer’s website to download the same.

Furthermore, if you download a program from the internet either from the developer’s website or from other websites, most programs start updating at any time, sometimes automatically, which is good as it will keep the program updated and free from any kind of security issues, but not every time. If you have an internet connection with limited bandwidth, and you do not want the update the program if you are doing some important work, you have to manually stop the program from getting updated. Most programs come with automatic updates turned on and you manually need to find out automatic update settings to disable it. So this might not be a big problem but can be an annoyance for most users.

While Microsoft store still has a long way to go, it isn’t much difficult for the developers to migrate their regular desktop apps to Microsoft Store apps, however, it is not as easy as tossing a  coin. Downloading apps from the Microsoft store offers better security, as it is a centralized platform and Microsoft can keep an eye on whether there is any kind of malware on the store so that they can easily remove it from the platform, and keep the host computers at bay from infections.  However, a similar thing is not possible with normal regular desktop applications, as those apps are available everywhere and any user can download them and infect the computer. 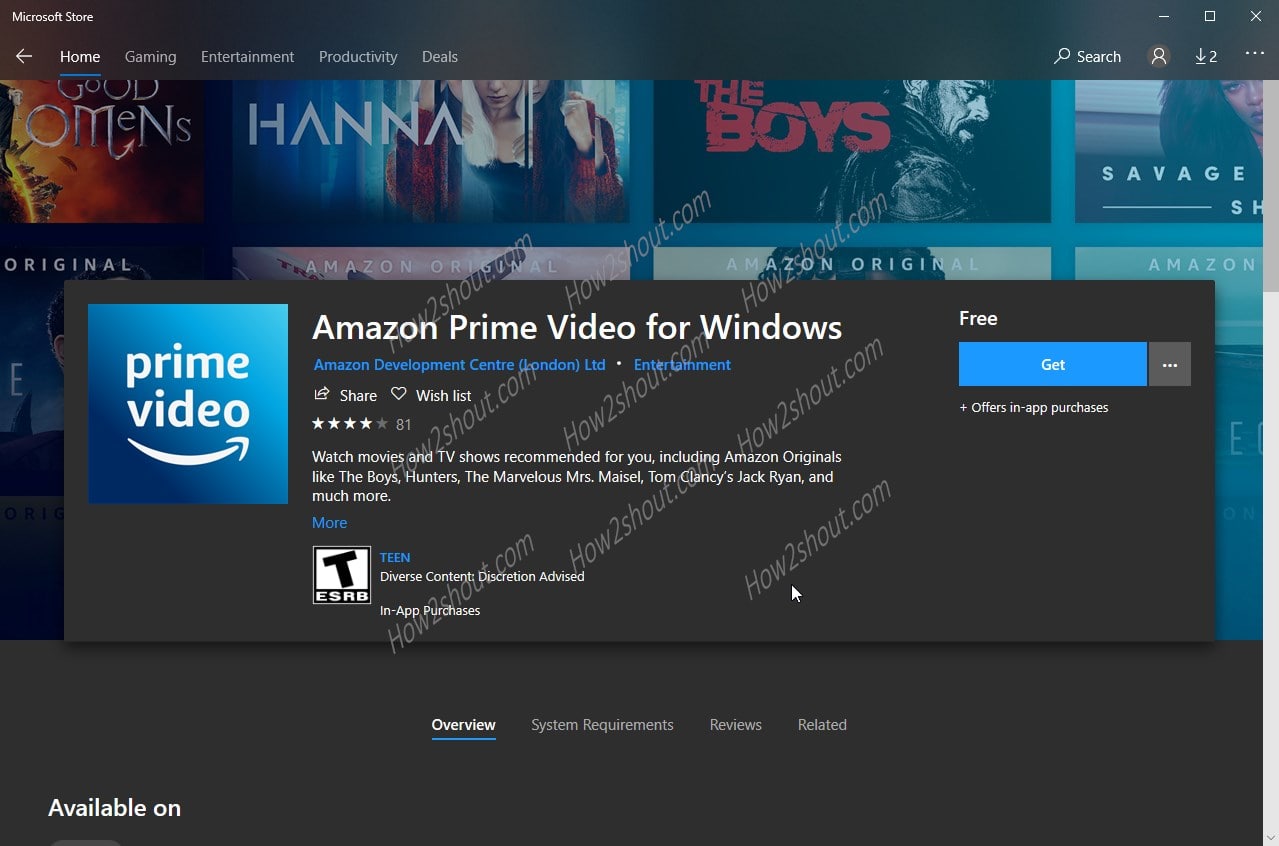 It is best to use package managers these days to download and install programs on Windows computers if you do not want to be annoyed by automatic updates, or you simply do not want to be trapped in the cycle of downloading the necessary apps from several third-party websites. However, there are several paid programs, including some free ones that are not available in any of the popular package managers out there.

Chocolatey is a command-line package manager for Windows, and you can learn more about it here on how to use choco to install software on the Window 10/7 using the command line. With Chocolatey, you can download and install several programs, from the internet search for programs on the repository, uninstall, and update programs right from the command line. As Chocolatey is a command-line utility, it isn’t that fancy, and most users can find it complex. But, if you are a little tech-savvy, Chocolatey can be a blessing for you to deal with programs. 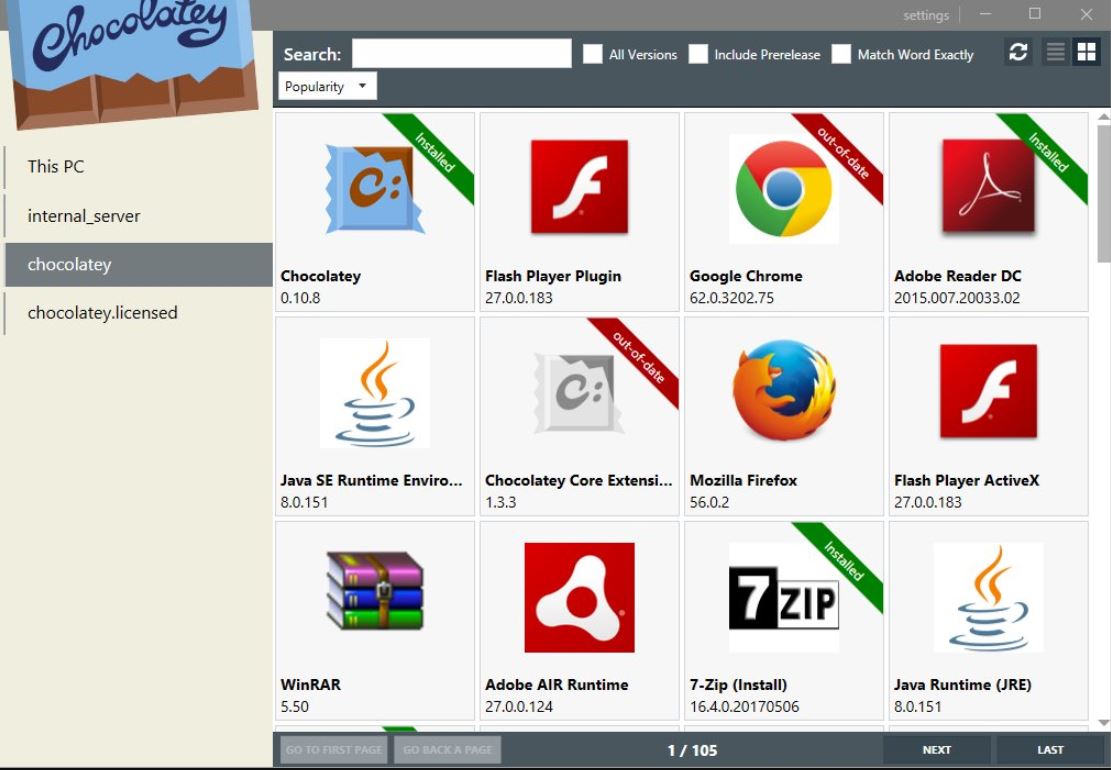 Sometimes, you might need programs that are not available for Windows. For example some games, Android apps, or some Linux programs. In that case, you can use simulators to download, install, and hence use those programs, aka. apps on your Windows computer. Some Android emulators include BlueStacks, NoxPlayer, etc., and if you want to run Linux programs on your Windows computer, you can either use VirtualBox or VMware Workstation or Player to install a different operating system and install programs on that platform.

While you can literally download and install most programs on a virtual operating system to run the same, you need a powerful computer so that your physical computer running Windows, is capable of handling another new guest operating system. So, you need a fairly powerful computer to be able to install and run programs through this method. Additionally, if you want to download some heavy games within a virtual machine to play the same on your computer, you need a remarkably powerful Windows computer.

Furthermore, if you are installing programs or apps on a simulator or virtual machine, there can be additional issues in how your host operating system, or Windows, in this case, will communicate with the virtual operating system. It means, you cannot cut or copy items in the usual way, and the control scheme can also be different. For example, on Android devices, certain tasks are carried out with swipes or long taps. Swiping isn’t always a smooth option on Windows computers, and you cannot use the right-click option in exchange for long taps on Android.

So, basically, those were the different ways you can download and install programs on a Windows computer. If you want to use your computer at its full potential, you will have to use all the methods mentioned above to download programs. It is simply because there are numerous programs that can’t be downloaded in all the ways I have mentioned above.

So that was all about, how you can download and install different types of programs on a Windows computer. Do you have any questions? Feel free to comment on the same below. 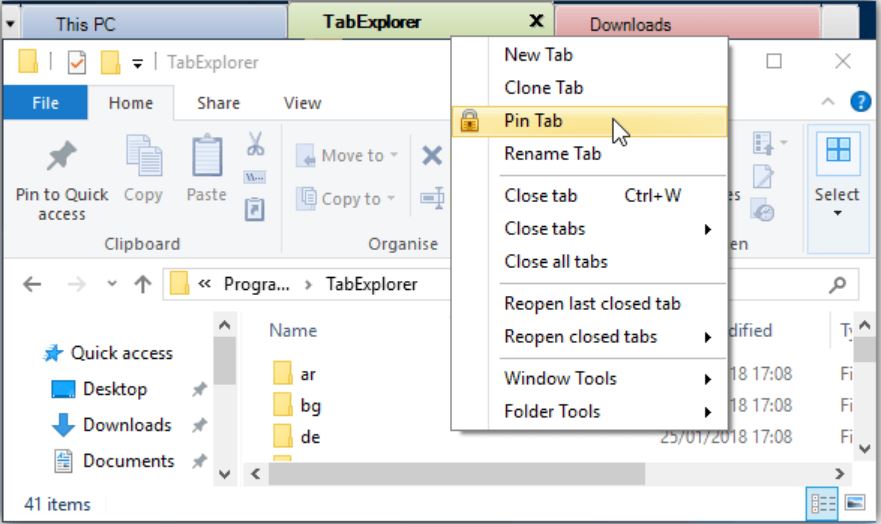 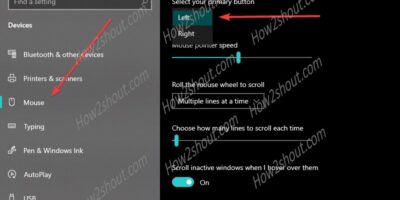 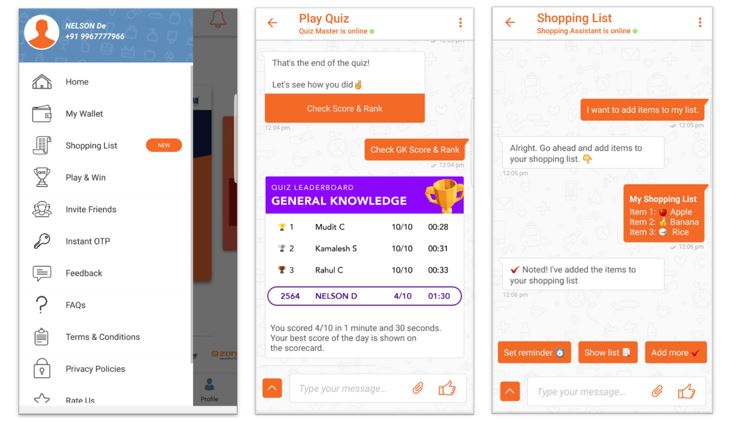 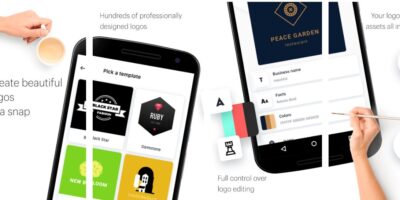