We use our computer for a number of purposes nowadays and in most cases, we require multiple web browsers for the same. However, If you are using Google Chrome, you can easily create multiple instances of your Chrome browser, so that it can be used for its own set of purposes so that you don’t mess things up. If you don’t know how to do that, you can learn more here. But if you do not use Google Chrome, as it requires a lot of memory or for different other reasons, you might be using Firefox, which is the second most preferred Browser after Google Chrome if you are not a user of Microsoft edge.

Mozilla Firefox is an open-source browser and it also offers you the option to add or use multiple browsers instances on the same computer, exactly or almost the same way Google Chrome does. But the things and not that straightforward, as it is, for Google Chrome. It is kind of hidden and thus, you need to know the appropriate steps so that you can enable multiple instances browsing on Mozilla Firefox. Depending upon your work, you can create two, three or even more instances depend upon requirements.

So, without any further delay, let’s get started with how you can easily create multiple browser instances with Mozilla Firefox.

Create and access multiple Firefox profiles at the same time

Opening Firefox with a selected profile 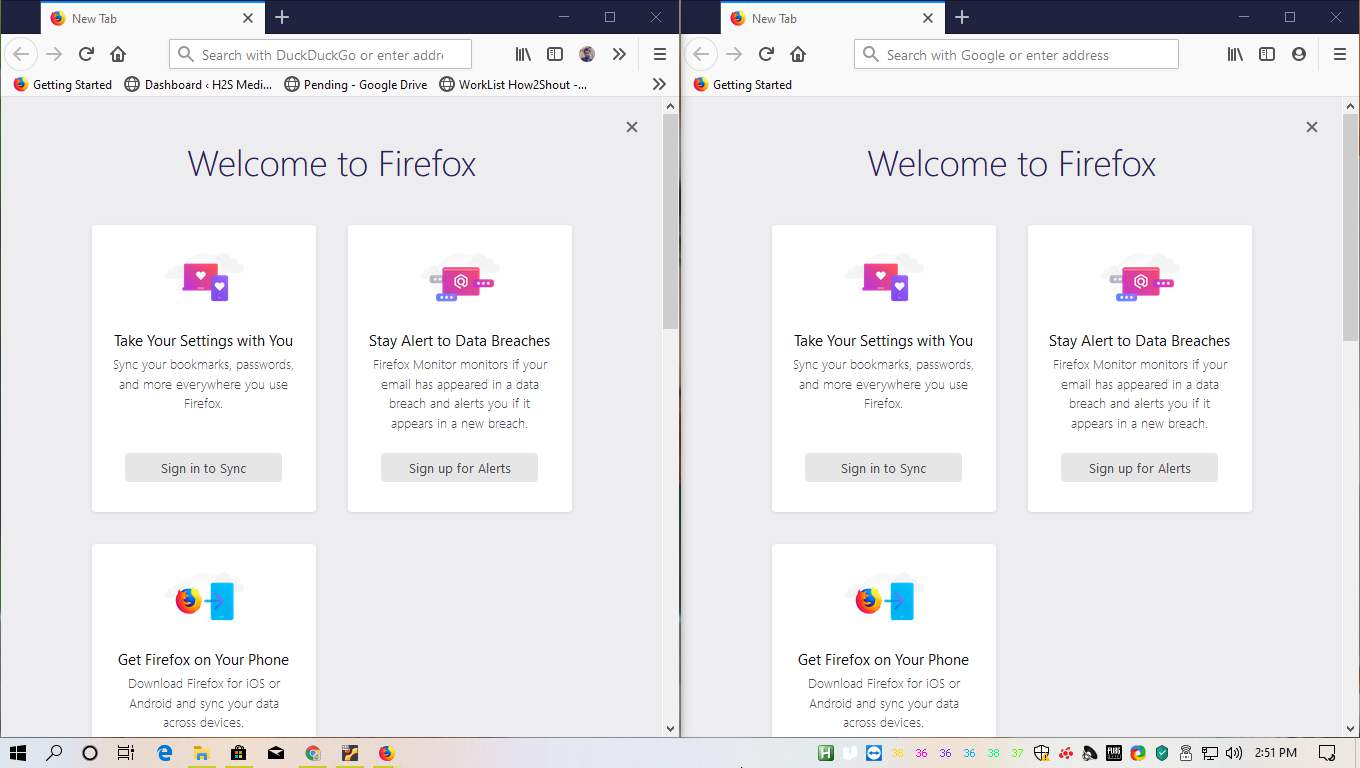 As you might know, you can easily create shortcuts to all your Google Chrome browser profiles on your desktop. You can do the same with Mozilla Firefox but there is little manual effort that you have to do.

For me, there are two profiles. Is there an existing shortcut, I will just have to create a copy of it on the desktop.

Now, right-click on the newly created shortcut, and open the ‘Properties’. 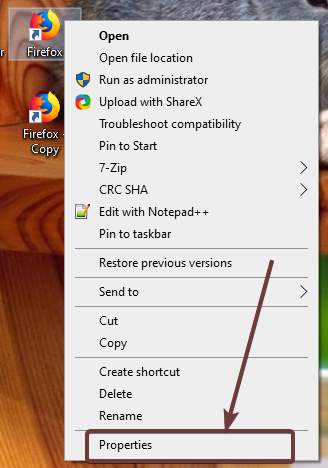 You will be automatically be landed on the ‘Shortcut’ tab. Now, simply add the following, at the end of the textbox, corresponding to ‘Target:’, and click on ‘Apply’ or ‘OK’.

As I have created an account with the name ‘Pik’, simply replace ‘PROFILE_NAME’ with ‘Pik’, as shown below. 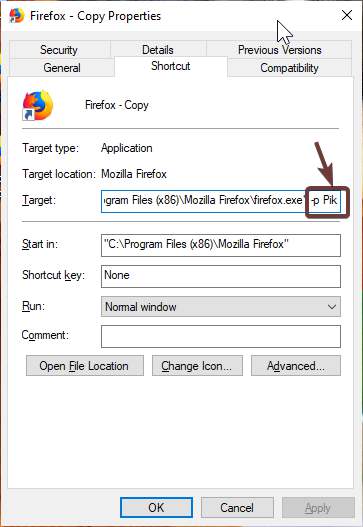 On a Linux computer, however, you have to do the same thing from the Terminal window. Simply open Firefox with the additional arguments, as shown.

So, for me, the command will be as follows:

You can even create a batch file with the command, so that you can open them directly from your file browser, or from the Terminal, in an even more convenient way.

For your understanding, you can later rename the shortcuts to Work, Test, or anything else, just the same way, you rename files and folders on a Windows computer.

In the same way, you can create and access multiple Mozilla Firefox accounts on your Windows computer, and use them all at the same time. This is really handy if you want to switch from Chrome to Firefox or want to unleash all the abilities of Mozilla Firefox on your PC.

So, that was all about how you can create and access multiple Firefox profiles on your Windows computer. Do you have any questions? Feel free to comment on the same below. 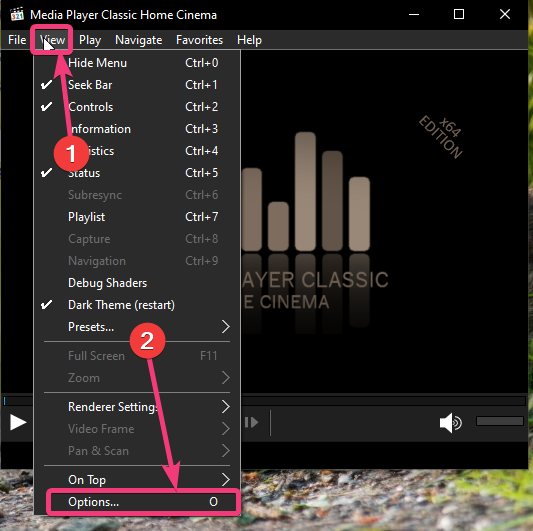 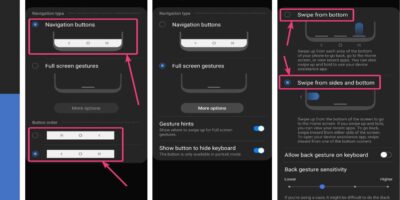 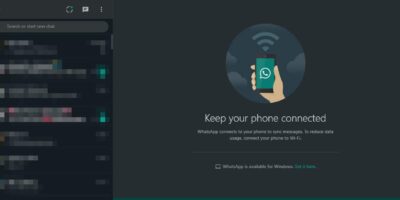