Docker Toolbox is a simple executable software for Windows 10/8/7 platforms to easily setup Docker containers along with kinematic to quickly operate the installed Docker images. Here we will show how to set up and install Docker Toolbox on Windows using just a single Chocolatey Choco command.

Well! If you don’t know about Docker then, in short, it is a container platform for software and apps. Just like our Virtualization platforms such as VirtualBox and VMware, it also uses to run different Linux and web apps using virtualization but in an isolated environment, means running two Virtual OS on it will not have the access of each other process. Another benefit of Docker, it is resource-friendly and the images of different Linux operating systems or apps will only of few MBs (without GUI).

Although the Docker is generally used in Linux servers, however, being cross-platform, we can use it on Windows as well as in macOS. Moreover, the installation of it is not complicated in Windows as compared to Linux servers. To simplify its setup further for Windows, the developer also provides a separate setup known as Docker Toolbox. Actually, by default Docker available for Windows uses Hyper-V Virtualization on Windows but what if you want to install Docker on Windows 10 Home or other editions where Hyper-V Manager is not available. In such a scenario, we can use the Toolbox version of Docker which is exactly same as the standard one. The only difference is rather using Hyper-V it runs on VirtualBox. So, if you want to run Docker on VirtualBox then this tutorial is also for you.

Furthermore, in this tutorial to make things more easy and simplified we are going to use Chocolatey, a software package manager for Windows. Thus, you don’t have to go on Kitematic website to download Docker-Toolbox, simply run below commands and everything will get ready for you.

Step 1: Make sure the Virtualization is enabled

The first thing which we should be on our system to use any virtualization tool is its availability and enabling of the same in Bios of Windows PC. To check it, just right click on the Taskbar of Windows and select Task Manager->Perfromance and see the Virtualization value.

As I mentioned above, you don’t need to browse any website, everything will setup with few commands. Thus, for that, we need the Chocolatey Windows software package manager on our system. Run Command prompt under administrative privileges and copy-paste the below command. Then press the enter button and follows the installation process. It will take only a few minutes that’s it.

For more information, you can also see this tutorial on the Chocolatey installation.

So, it doesn’t matter you are using Windows 10 Home or any older operating system, just run the following command after the installation of Choco and you are good to go.

Here is the single to install Docker Tool on Windows:

Note: If you don’t want Kitematic Docker GUI and VirtualBox is already installed on your system then simply remove them from above command and only use: choco install docker-toolbox

The outcome of the above command:

After the installation, go to Windows applications or just search for Docker Quick Terminal and click on that to start it.

Step 3: Run Docker and install some image to test

Let’s test whether it is working or not. You can either use the Docker interactive command shell or default Windows Command prompt, however that is your choice but the command to use the Docker will be the same, type:

The above command will install the latest Ubuntu Docker Image from the Docker hub. Here we are using the command prompt.

Once it pulled and installed the Ubuntu Linux OS on Docker of your Windows, let’s run it. I mean the Ubuntu, for that, use

And you will get the root user with Ubuntu bash command line to use it. Just like normal Ubuntu server, you can install whatever you want.

In future, if you want to upgrade Docker Toolbox, then again you don’t need to go anywhere simply use your command prompt and choco command:

Well! sometimes we don’t want software anymore on our computer and that could be true for Toolbox of Docker tool too. Indeed you can uninstall it from the control panel of Windows, however for convenience, here again, a single command to do this:

So, in this way we can install and setup Docker-Toolbox along with VirtualBox and Kitematic using a single command on Windows 10 home, pro and enterprise along with Windows 8 and 7.

If you face any problem, let us know, the comment section is all yours!! 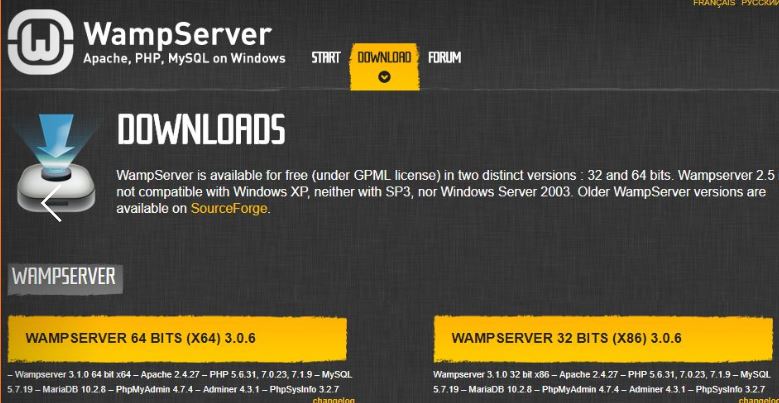 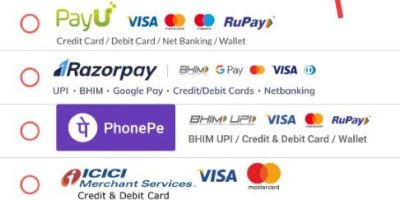