To manage Docker containers on Windows 10/8/7, Linux (Ubuntu, CentOS, Redhat…) and macOS graphically use these top and best in class Docker GUI desktop and web management tools in free or opensource category.

Docker is basically a virtualized open-source environment that allows users to distribute and install multiple apps on the server but without interfering with each other’s installation and process. Docker benefits most from cluster environments and data centers. It provides an isolated environment for the container. Now, what are Docker containers?

You can compare the Docker Container with multiple containers available on a single shipyard with different articles. In the same way, Docker has implemented a technology called containers, which you can say a term used alternatively instead of virtual machines. However, containers take less space as compared to regular VMs.

The operating system images created by different developers to be used on containers are a package of a single application and all dependencies such as libraries, utilities, and static data into one image file, but without a complete operating system. That’s why containers can be compared to lightweight virtualization. All containers installed on any Docker can run simultaneously using the host OS kernel but with isolated processes. This gives them better performance while using the low resources. The images running on it are only of few MBs. However, unlike VirtualBox or Hyper-V, natively the containers and Docker are available to manage using a command-line interface whether you want to download some OS image or managing of different apps, you need to type commands. It could be cumbersome for noobs or professionals those have to manage multiple containers on personal desktop or data centers or server clusters.

Thus, to mitigate all such incommodious the Docker provides an API that can be used to manage it using GUI (graphical user interface) based desktop applications and web-based management tools.

Portainer community edition is the open-source GUI for Docker which is extremely light in weight, just of a few Kbs. The best thing, it is cross-platform and supports Windows 10/8/7, Linux, and macOS for the installation. The administration of individual Docker Engines usually carried out using the Docker CLI when using the Community Edition and Portainer provides it with a free, intuitive, and easy-to-deploy Docker GUI that enables the management of containers, volumes, and more.

After logging in to Portainer CE, the Dashboard will display a good overview of the Docker host. In a single glance, hardware information such as the number of processors and the amount of RAM, as well as Docker-specific information (number of containers, images, volumes, and networks) can be seen.

You can take a demo of Portainer before actually installing it on your own machine. The demo account username is admin and password tryportainer, use and you will get full fledge Dashboard. From where you can create Docker containers and management of other services. Note: In every 15 minutes the demo account will be reset.

In addition, it offers the application templates, user management, and further possibilities, which are not available with Docker alone and offer a large added value. Some of its templates are WordPress, OpenFass, IronFucntions, CockroachDB, Microsoft OMS agent, and more.

User management of Portainer web GUI for docker, in particular, holds great potential if it were to be expanded to include comprehensive rights management in the future. Furthermore, it is also available on popular NAS box OS such as Synology and Asustor ADM.

Get Portainer or see  How to install Portainer Docker Web GUI

Well, another free software but not open-source that can provide a user interface to the Docker command line is DockStation. The interface of this software is somewhat similar to the Kimetaic but comes with a wide range of features. It can manage containers and their setting whether it is installing app images, setting up ports, cleaning up containers, volumes, starting and stopping some project, etc. all right from the window of DockStation.

Even we can control and manage remote Docker containers without installing the Docker engine locally on the system where is the DockStation, thus it is independent in nature. It comes with different handy tools for monitoring, searching logs, tracks your server CPU and Memory consumption, Networks and Blocks I/O; Ports monitor; the best is docker-compose support and more.

Kitematic is an official graphical user interface (GUI) tool to manage Docker, I said officially because it is by the Docker itself. Earlier it was a third-party open-source tool, however, in 2015 the Docker had taken over it. Feature-wise, it is not that much extensive as the Portainer is, yes the GUI of the Kitematice for Docker is very simple to understand and easy to operate because of the minimalistic approach.

All the installed Docker containers will appear on the main screen in cards with the option to manage them. Kitematic is available for Windows 10/8/7 and macOS. It is now a part of Docker Toolbox which can be easily installed and also support VirtualBox usage to create a layer of VirtualMachine on which Docker is itself is install and running docker engine.

Apart from the popular docker hub images recommended on the screen of this Docker GUI tool, we can also search for others using the given search box to install.

Docker Hub Integration gives Kitematic an upper hand over Portainer since we don’t need to type apps tags manually to install them. We can switch between Kitematic GUI or Docker CLI to run and manage the applications of containers.

Rancher is also a GUI open-source software and pretty much good for what it meant for, that is managing different resources such as images and containers. Rancher is a complete software stack for teams adopting containers and can multiple Kubernetes clusters.

Rancher management server can be deployed on any Linux server or cluster for high availability, however, before using it makes sure the Docker is installed on the same server. Rancher is an open-source container management platform, it makes it easy to deploy and manage containers in any organization; once its access control is configured, the users can log in to it for creating environments. The rancher environments are a cluster of servers running at cluster management framework and have specific access management control policies. The users can use different environments with it such as Kubernetes, Docker Swarm, and more. Once you created your environment Rancher allows adding hosts and other orchestrated stacks you want to use. Within management, Rancher provides detailed management of all aspects of infrastructure and of course Docker as well such as host, containers, storage pools, and the container registry. In addition to container services, we can use it to look at the system services running Kubernetes or swarm.

The real value of Rancher is its ability to provision and manage applications. Users or developers can push their application directly to it via CI and CD system, using Rancher’s CLI or API.

Few other Docker GUI tools or projects those are not active anymore:

This is also an open-source project available on GitHub 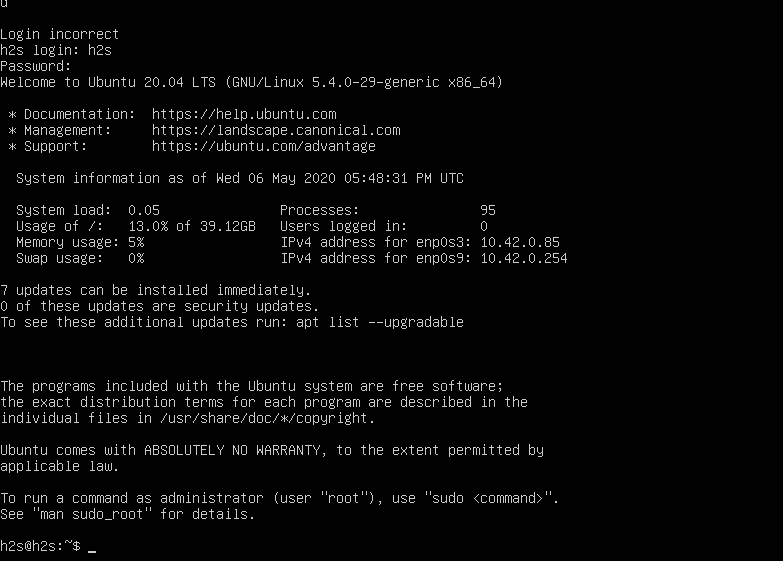 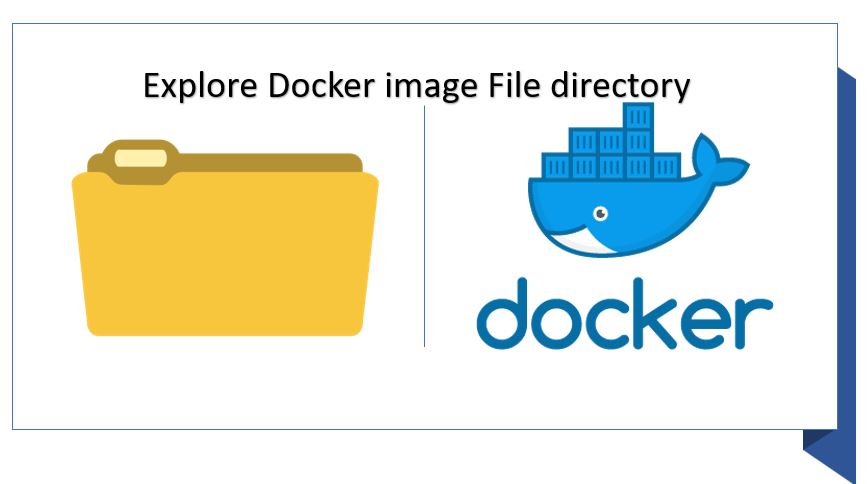 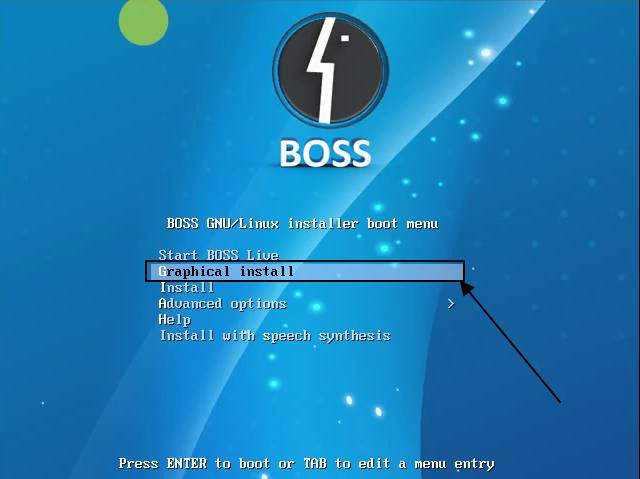