Home
How To
How to install Node.JS & NPM on Docker

Node.JS and NPM on Docker work in the same as they do on any other OS or machine. The difference is docker runs it on a virtual machine. If you talk about Node.JS, it is a platform built on the Chrome JavaScript runtime and an event-driven I/O server-side JavaScript environment. Based on Google’s V8 engine, the V8 engine executes Javascript very fast and performs very well.

Here we are about to show how we can install LTS version of Node.JS which includes NPM in Docker container.

First thing you should have Docker on your system or server. You can see the tutorials to install it on Windows 10/7 and Ubuntu Linux.

Just go to Docker interface and type the below Node pull command:

The above command will install the latest version of the Node.js while writing this article it was v 12.7.0.

To run Node on docker use the below

However, to install the current LTS version that is v10.16.1, you can use its tag.

The command will be the:

If you think that running docker with such a long tag name is a little bit cumbersome then give name to the image name.

For example, to run a particular version of a node when there are multiple images have been installed; we have to define a tag in a command. Thus if we have the latest version of the node along with some other version such as 10.16.1-stretch, so the command will be like this

To make it easy we can simply tag a new image name to our existing image.

Suppose we want to tag a name node10 with node:10.16.1-stretch then the command will be

That’s it, now you can simply run the 10.16.1-stretch of a using a simple command

For more Node.Js official Docker tags you can visit the official website of Docker. 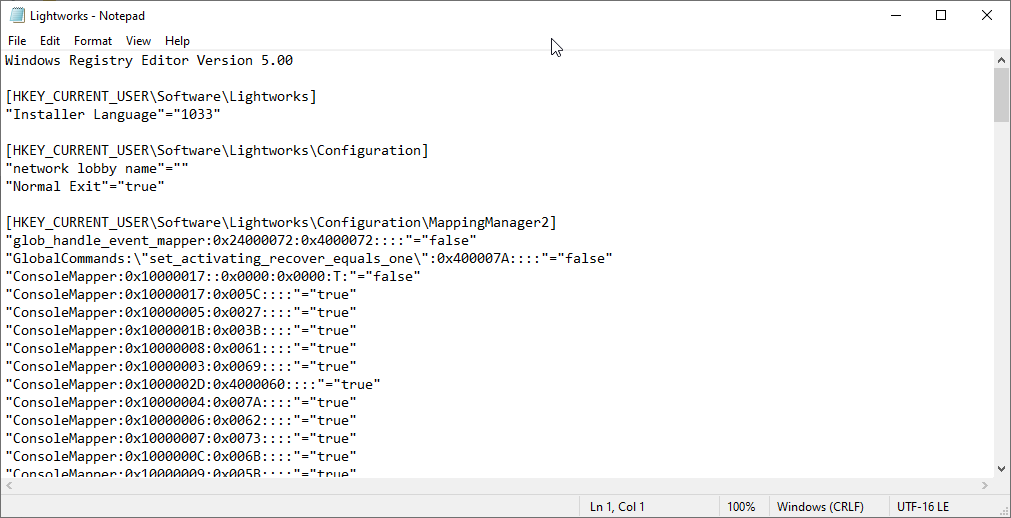 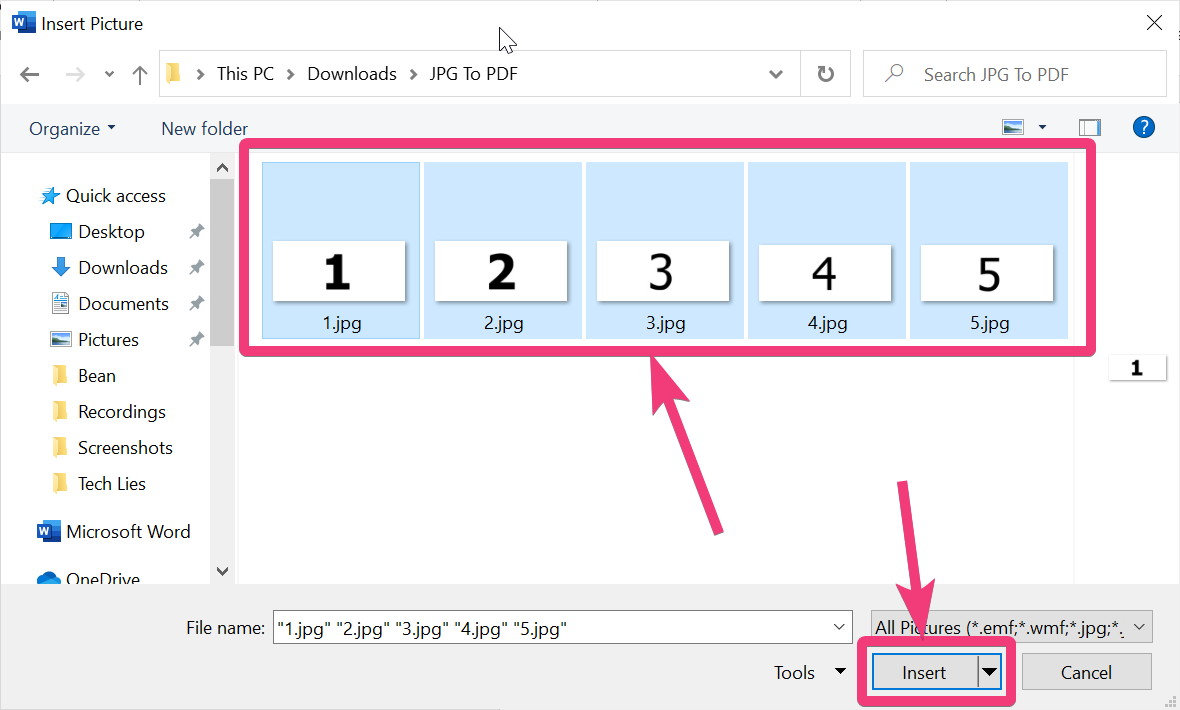 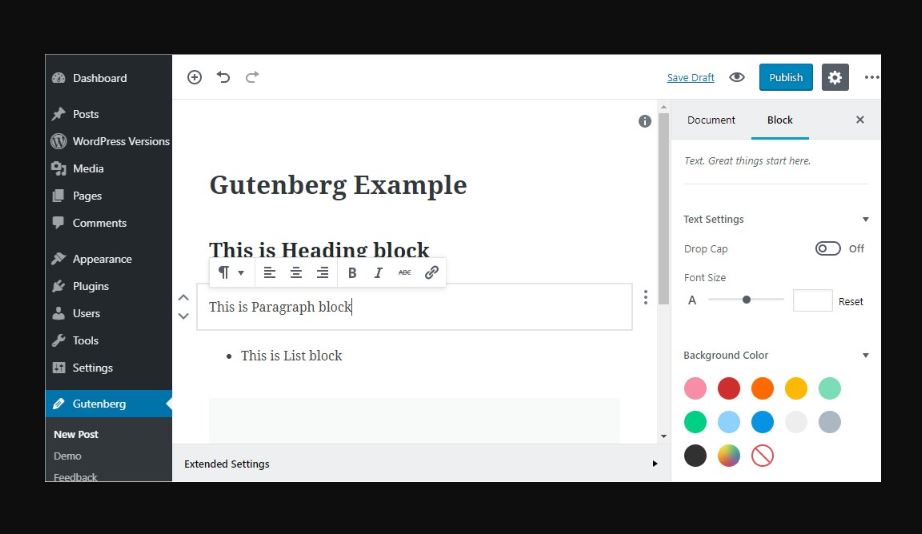