XAPK which similar to .APK format package file to install apps on Android but makes free users from installing extra packages such as .OBB file, which needs to additionally download while app. For example Asphalt and other heavy Android apps. XAPK files are not supported by Google play store officially and developed plus distributed as apps via third-party Android app download websites.

What is an XAPK file?

Most users are already familiar with APK files, which are used for installing apps and games on Android smartphones and tablets. But depending upon the type of app that is being downloaded, an app might even require additional files to work properly, and on the Google Play Store, such additional files are downloaded separately while downloading the app. This imposes additional load on the server and eventually make the download process take a significantly longer time than usual. To get over the issues, most app manufacturers nowadays publish their apps in XAPK format, instead of the most commonly used APK format.

If you download most apps from the official store, typically Google Play Store on most Android devices, you might not observe any differences other than a reduction in the download time of the apps. But if you are sideloading apps from a different place, the process of installing XAPK files is not the same as that of APK files. To install APK files, you just have to tap on the APK file, and tap on the ‘Install’ button. As simple as that! But the scene is a little different if you have downloaded an XAPK file. Some third-party stores like APKMirror can handle XAPK installation, but if you are extra secure, and don’t bother doing some extra work to install XAPK files, I will discuss the tutorial of how to install XAPK files without using any third-party Android app.

Step 1: Download the XAPK file for your selected app from any trusted source like APKMirror, APKPure, or any other website you are sure about. I have downloaded ‘Asphalt 9 Legends 2019 s Action Car Racing Game_v1.5.4a_apkpure.com.xapk’ for this tutorial.

Step 3: Now navigate to the folder where the downloaded files are present. It should typically be the ‘Downloads’ folder on your Internal Storage if you haven’t downloaded it anywhere else.

Step 4: Rename the file, and change the extension from ‘XAPK’ to ‘ZIP’. You can do that by long tapping on the file and by choosing the ‘Rename’ option in most popular file managers. So the name of the file I have downloaded will change to ‘Asphalt 9 Legends 2019 s Action Car Racing Game_v1.5.4a_apkpure.com.zip’. 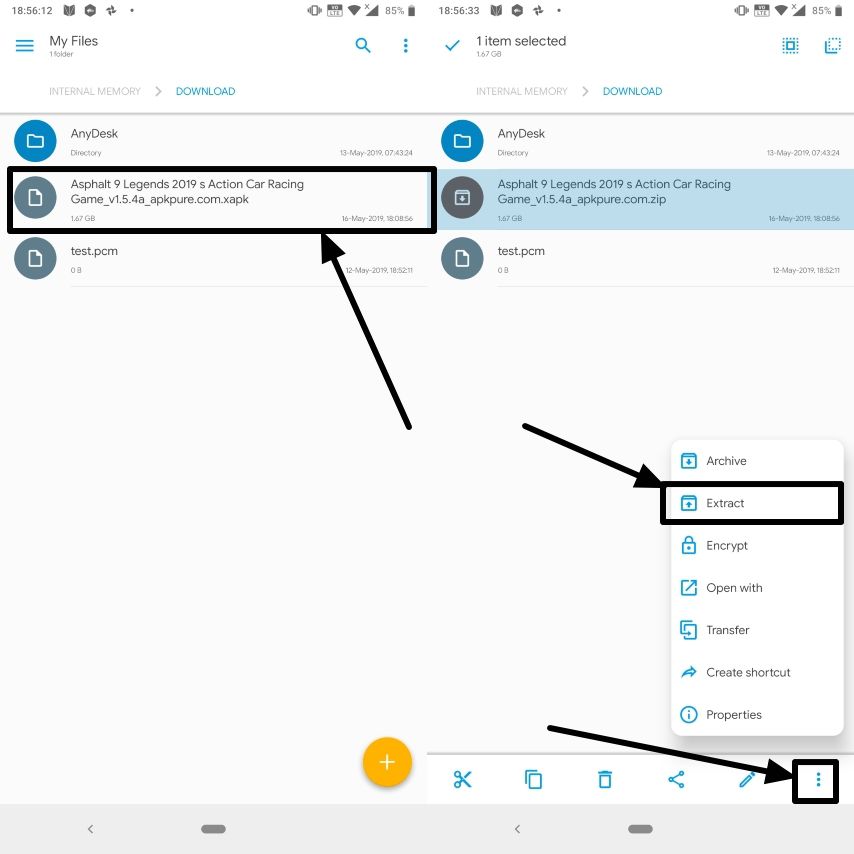 Step 5: Now open the .ZIP file or directly extract the contents of the zip file in the same folder or any other location as per your convenience. You can extract the contents by selecting the .zip file and by tapping on the ‘Extract’ button in most cases. I am using Solid Explorer in this tutorial.

Step 6: Once the extraction is complete, open the folder containing the extracted files. 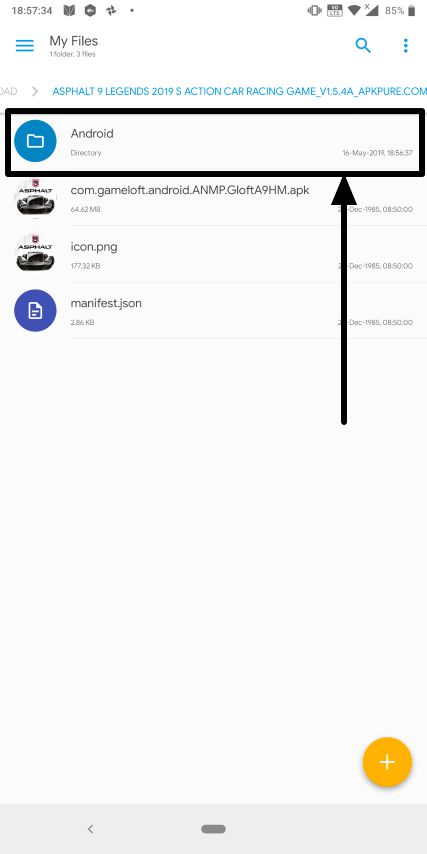 Step 8: Now go back to the folder, where the source files are present, which should typically be the ‘Downloads folder’, and tap on the only .APK file to install the app. 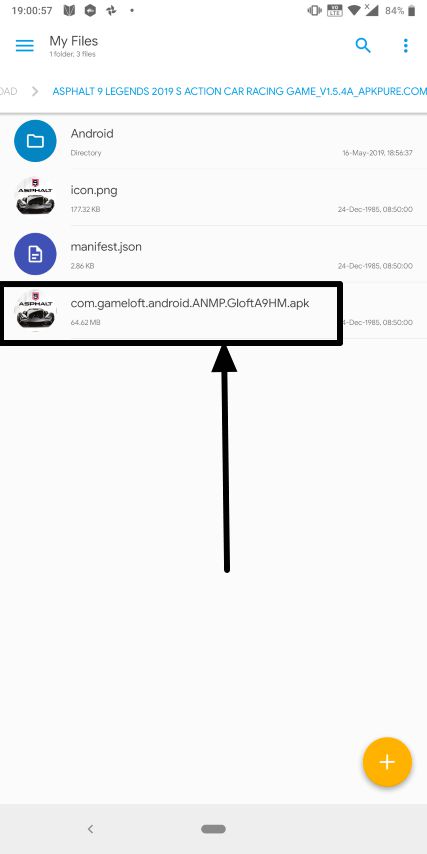 Step 9: Now, tap on the ‘Install’ button to start installing the app, and click on ‘Done’, once the installation is complete. 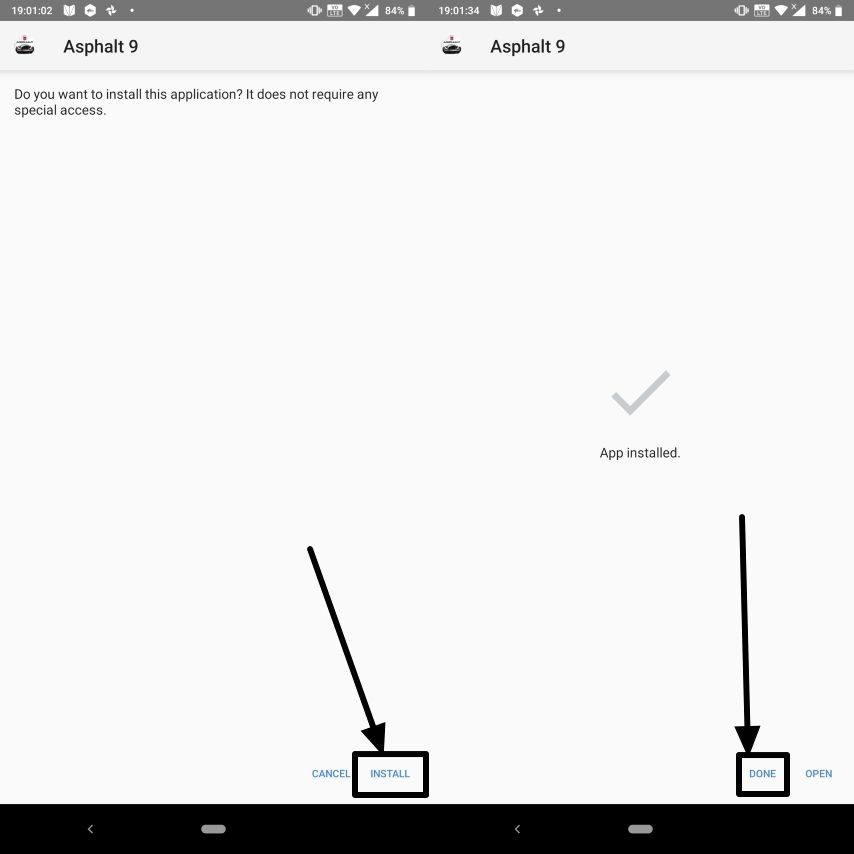 Step 10: Now you can launch the application, the same way you launch any other applications on your Android device. 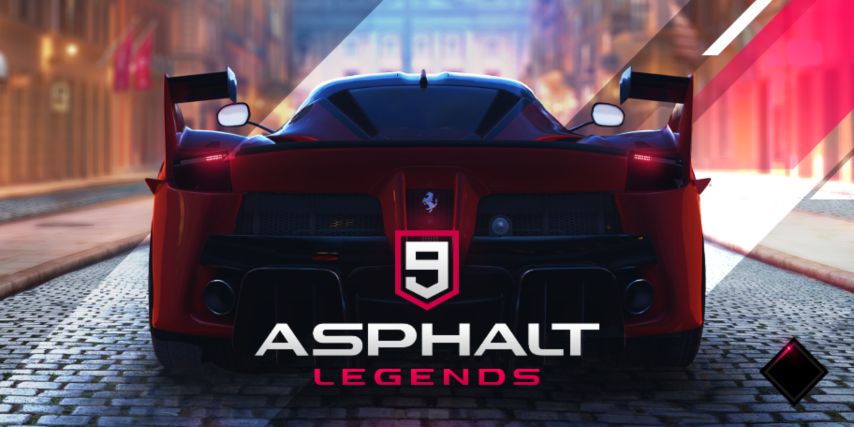 The apps will run the same way, just like other apps, downloaded and installed from the Google Play Store. If you are unable to install the app, make sure, you have turned on the permission to install apps from third-party sources. Don’t even forget to turn the same off, once you are done installing the app to prevent the installation of any unnecessary malware without your knowledge.

So it is quite easy to install XAPK files on an Android device, without using any third-party apps. Hope the information was helpful for you. Do you have any questions? Feel free to comment the same down below.