The free accessibility to play the multiplayer or the Zombies mode from Call of Duty; Black Ops Cold War is limited by dates. 29th July is the last date to play it free. 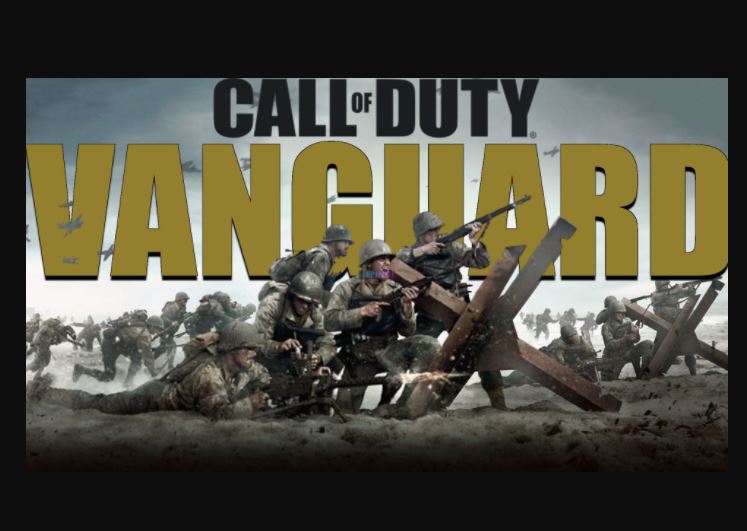 Amid the rumors and speculation about the next major installment of Call of Duty: Vanguard, activation surprised us with this free-to-play option.

The offer of playing any sort of mode or campaign for free is a good opportunity for the Call of duty fans to get their hands on without spending a penny. The multiplayer mode and the Zombies mode free trial period already started on July 22nd. It will stay free for a whole one week till 29th of July. The only negative point from that is the single-player mode is not available for free during the course of this free trial week.

You can access the free trial at any time between the two dates. And any newbie will be very pleased to know that the gamers who will be new to this game and just start playing can carry forward the progress after the trial run. Gamers from multiple platforms like PC, Xbox Series X or Xbox Series S, Xbox One, and PS 4 or PS 5 can play the Call of Duty: Black Ops Cold War free trial without any problem.

The Call of Duty game just released season four of this installment recently. And now the free access to play the modes is likely a masterstroke from the company to gain more players from the gaming community. The weapons and global level progress of the Warzone players can carry forward them into this.

Players can access various things coming into the game like Party Games and mode, NukeJacked 24/7 along with Paintball Moshpit. They can have the Nuketown ’84 and Hijacked maps from the NukeJacked 24/7 playlist. Apart from this 12v12 Moshpit is also available and also the 40-player multi-team Moshpit with Team deathmatch can be accessed by the players. More to that it features a Rush, 6v6 map that takes place in and around a speedball course.

Zombies mode is one of the most popular modes in Call of Duty: Black Ops Cold War for some reason. And the inclusion of a brand new released Mauer der Toten map and the maps like Firebase Z or Die Maschine will surely elevate the stage to a new level. The latter two maps operate as the foundation of the story of Dark Aether. The newly added map Mauer der Toten will take you to Berlin as it is set in that location.

There is also very good news for PlayStation users as can play with the Onslaught mode which is an exclusive thing only for them. Just find some Zombies across multiplayer maps to fight them forming a team of two-person.

Mark the period of 21st July to 4th August because the PlayStation users will get a discount of 50% upon buying the game. And for the Xbox players, the same discount will be available from 23rd July to 5th August.

And if your excitement needs a booster to make you mad (in a good way) about it then here is some data we know so far for the upcoming Call of Duty: Vanguard.

We are getting the leaked information or images of this game for quite some time. And it is creating some discussions about the game among the gaming community. Activation is trying so hard to keep it a secret but we still get some news or info about it very often. We do not know the details of the franchise so far but it is expected that the game will have a deeper integration with Call of Duty: Modern Warfare. Sledgehammer Games is leading the development of the game revealed by the publisher.

The data or news we know so far is

We do not have any official announcement till now so it is very hard to claim anything with confidence. All we got is some of the leaked information and a lot of fake leaks that can mislead any of the interested people.

According to the announcement of Gamescom, Activation will take part in its annual event. The event will be conducted digitally for this year and the dates for the events are from 25th to 27th August. There is no mention of Call of Duty: vanguard whatsoever.

Activation previously took a unique path for revealing the Call of Duty: Black Ops Cold War. They revealed it through an in-game Warzone event. It was a first-time thing for the company to reveal a game like this. The interesting part is that the Cold War Season 5 will most likely go live around the first half of August. Now, that might be the perfect timing for them to tease the fans something about the upcoming game.  So that will be a very interesting period to look forward.

According to industry insider Tom Henderson, if you can focus on the date of events properly then you can expect them to reveal the Call of Duty: Vanguard around the second half of August where you can get the full detail. August will most likely be a very interesting month for the Call of Duty fans as they can see the first glimpse and know some official news about the next installment of Activation.

About the release date

The favorite time frame of Activation for releasing a game is from October to November. They select that frame most of the time for major releases. And the favorite day select is Friday. They have done Friday releases on multiple occasions. So, the expected date of Call of Duty: vanguard release would be between those two months on a Friday. We can expect it with a little confidence.

The fans of COD and the gaming community have to wait a little bit more to know the full story of the upcoming game. Until then you can enjoy the ongoing Season of Call of Duty to calm your eagerness to play the future installment. And keep an eye for any official updates from activation.

How To StrikeThrough the WhatsApp chat Text