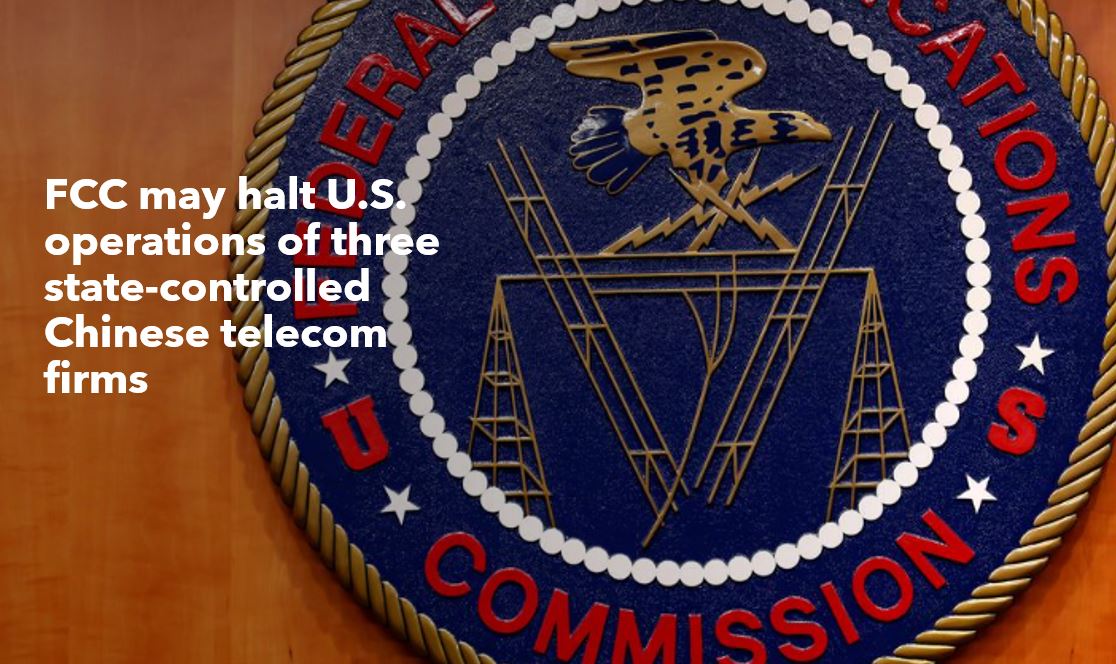 ComNet LLC(USA) has requested the FCC (Federal Communications Commission) to not shut down its Pacific Nation Corp company in the country. The FCC has issued a show-cause notice for three Chinese companies that are operating in the US. They cited that these companies are a threat to the country altogether.

However, Pacific Nation Corp has provided a 92-pages not saying FCC that neither the Chinese government nor any person from the Chinese Communist Party has asked them to jeopardize the national security of America under any circumstances. The company added that they have been providing services in the US for more than 20 years now and they never faced any issues with FCC.

National Security has been Under Threat- FCC

FCC said that the three Chinese companies got approval a decade ago and since then there were some serious security threats to the country. There have been a lot of Chinese government risky actions that occurred from then.

The justice department of the US asked the FCC to revoke the ability of Chinese telecom companies to operate in the US.

FCC has anonymously voted to cancel the services of another Chinese company named China Mobile Ltd. in the month of July 2019. Although the companies are claiming that they are operating according to the standards of the US and are completely independent of the Chinese government, the FCC is still not backing down on its revoking proposal. 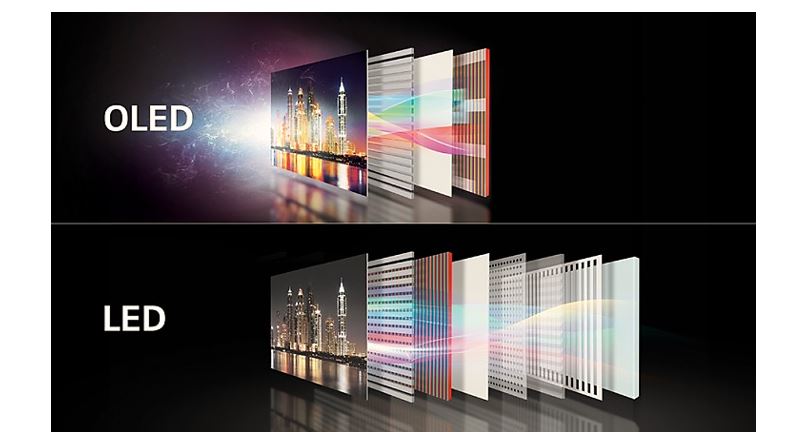 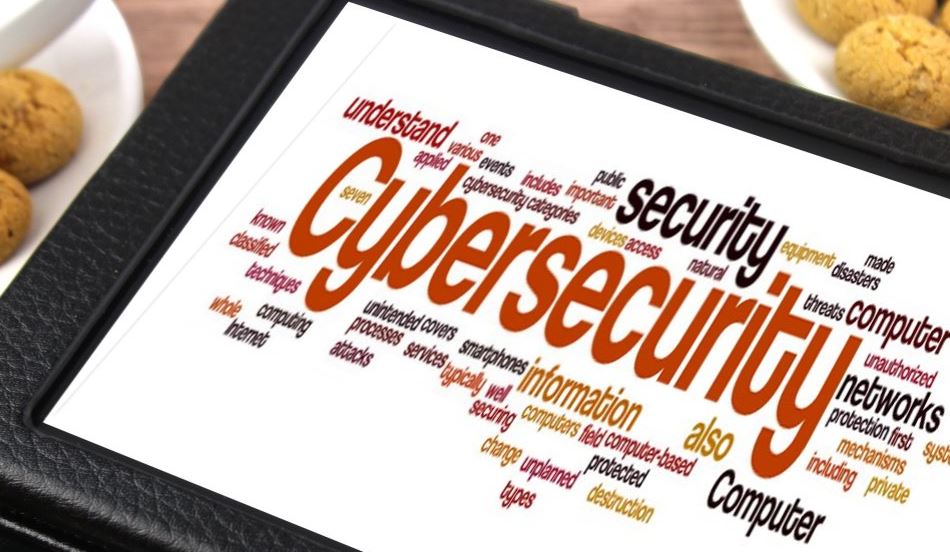 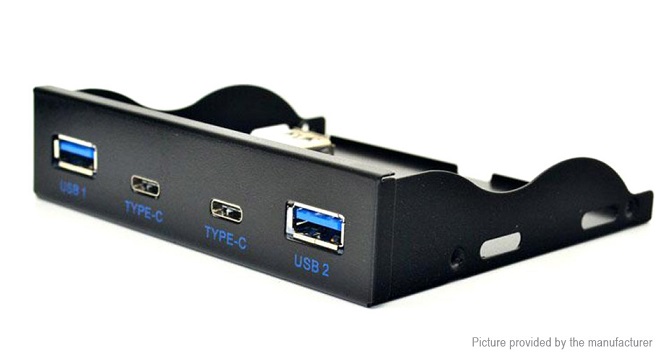 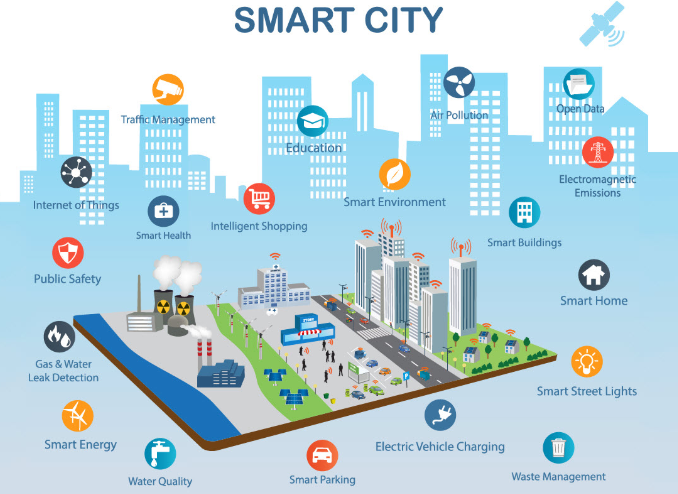