The harsh truth of 21st century’s urban life is most of the time we are inhaling polluted air, to provide a solution for that an IIT Madras (India) cleantech startup named as Air Ok Technologies recently has launched its Air purifier series under its Air pollution solutions category.

The Startup uses indigenously made & patented technology of Efficient Granular Adsorbent Particulate Arrester (EGAPA). As per the company, the integration of such kind of technology in Vistar air purifier series make them an optimum choice for those who work or reside in mechanically ventilated indoor spaces.

Furthermore, as per the public press release, the Air OK technologies in India that can successfully reduce the CO2 level in the air along with a curb on other acidic gases, Particulate Matter up to 0.1 microns, Bacterial contamination and fungal infections caused due to airborne particles. 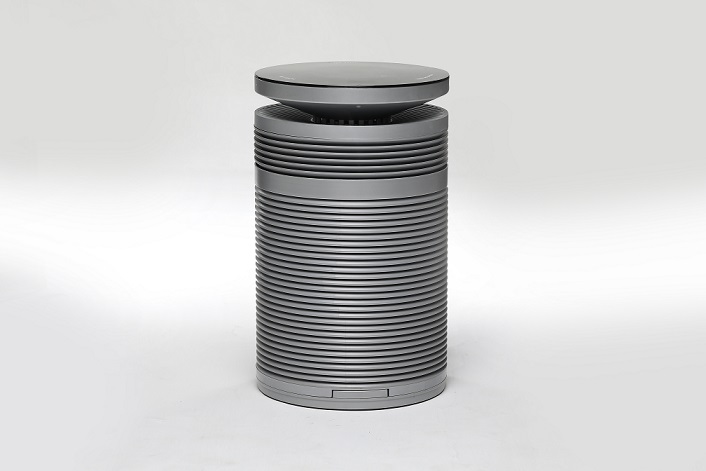 In addition to all this, the Vistar air purifiers also feature Uni-Touch interface to easily understand and operate different settings and controls. The purifiers also include glass look, low noise generation; can be controlled using mobile phones, Wi-Fi and Cloud connectivity.

The Vistar purifiers price range starts from Rs. 25,000 and goes up to Rs. 2 lacs, depending upon features, area cover range and capabilities.